HELP is on the way for Terry Saldana.

PBA legends Allan Caidic and Mon Fernandez got the ball rolling on a fund drive for Saldana on Sunday after confirming through common friends the plight of the 17-year veteran who has fallen on hard times.

A Facebook post on Saturday alerted Caidic, Fernandez, and other officials of the PBA Legends Foundation about Saldana, who was shown in a photo in a wheel chair awaiting treatment in a hospital, his feet swelling to twice their size.

Caidic said a former staffer of a PBA team who was with Saldana during the hospital visit in Laguna confirmed the 67-year old was in pretty bad shape, raising fears of possible kidney failure and gangrene.

While awaiting the diagnosis that they expect to come out on Tuesday, Caidic said the foundation has started getting in touch with members, league officials and government leaders in consolidating help for the hard-luck player.

Senator Go's office has already gotten in touch with people close to Saldana.

"Marami ng nag-express ng desire to help Terry," said Caidic. "And we in the PBA Legends Foundation led by Atoy Co will try to do what we can to help." 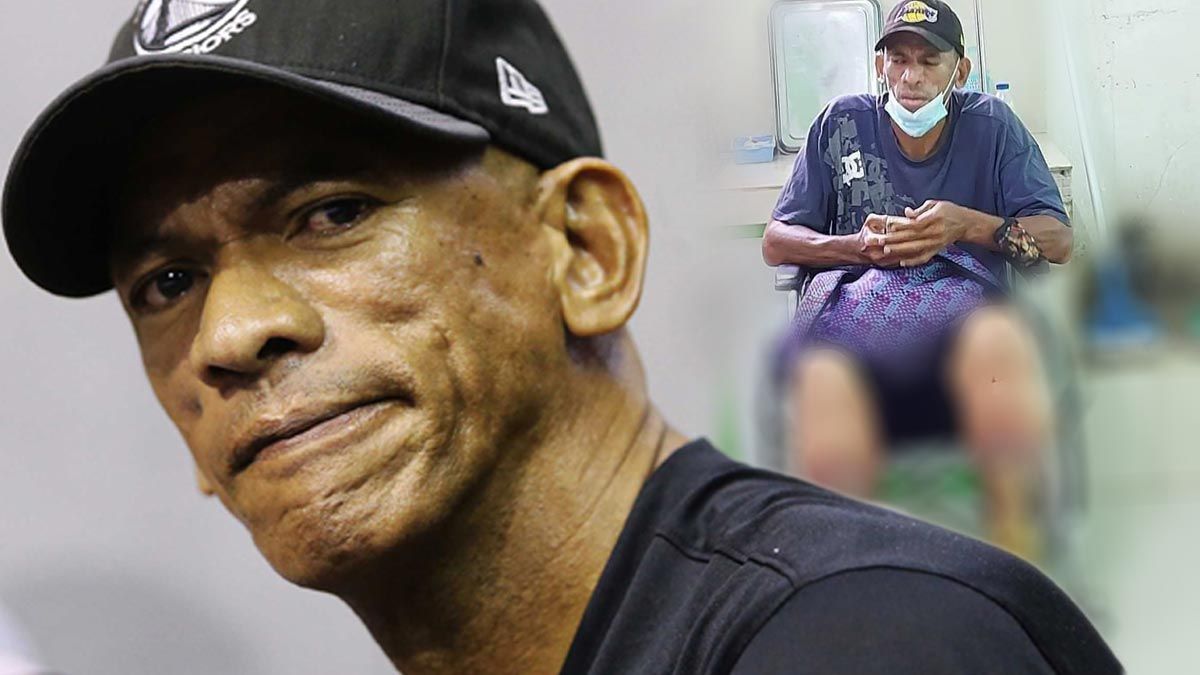 Actually, this is not the first time that Saldana needed help from friends.

A couple of years back, Caidic said the former Swift, Ginebra and Shell player was rushed to the University of Santo Tomas hospital after suffering a mild stroke.

Caidic said he and fellow legends like Fernandez dug from their own pockets to help defray the hospital cost before the PBA took care of the remainder of the bill. 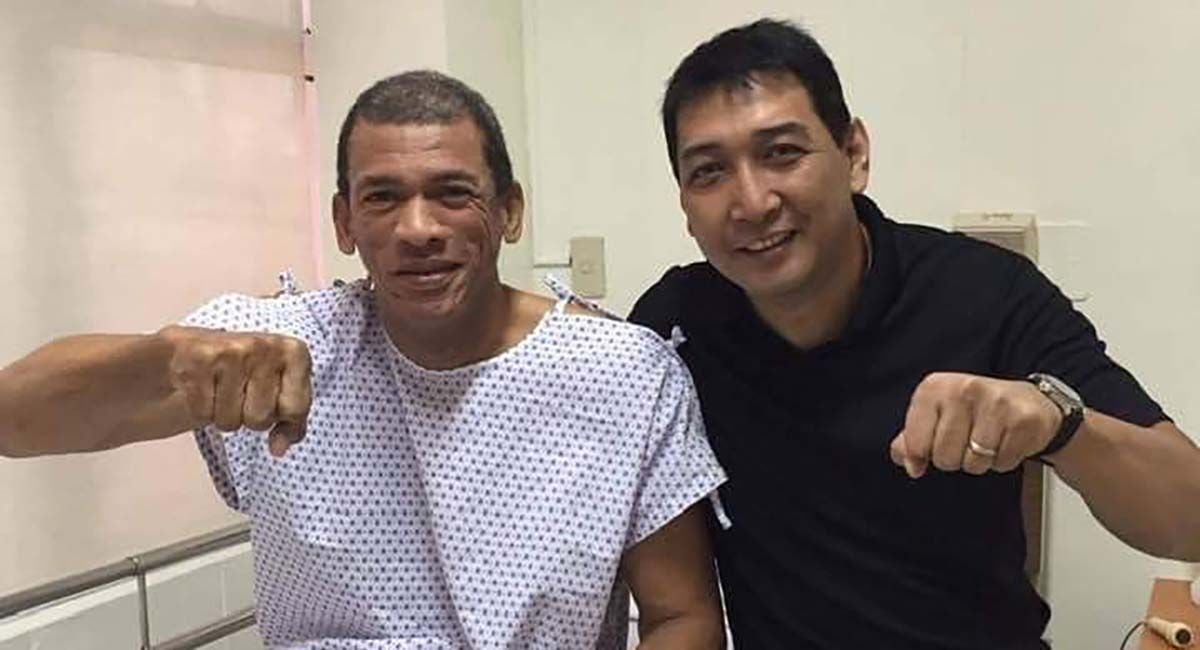