AFTER bidding heartfelt goodbyes to their families, PBA players settled in inside their rooms at the Quest Hotel in the Clark Freeport Zone for some fun and games.

With scrimmages not happening until the next few days, players are required to stay inside their rooms as part of the bubble health protocols. So roommates set up their shared mancaves and let the fun begin.

They kept fans and lurkers pretty much updated about the goings-on through social media uploads on their personal accounts.

Food was a major flex. We're sure Rafi Reavis is still number one when it came to the snack collection wars, but Rain or Shine roomies Beau Belga and Ryan Arana put up a pretty good fight. 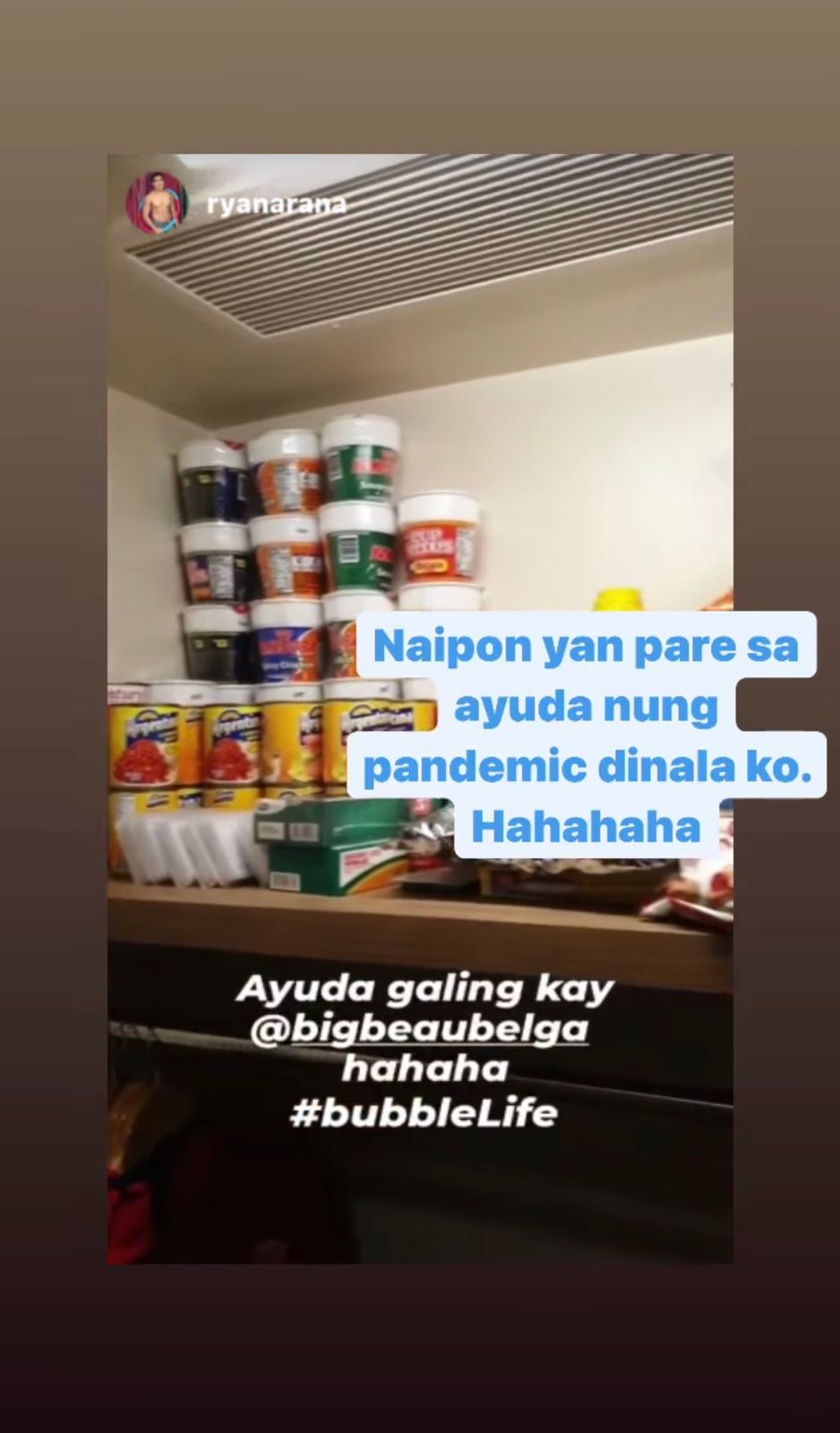 Meanwhile, their teammates James Yap and Vince Tolentino shared a glimpse of their interesting booze stock. We see you! 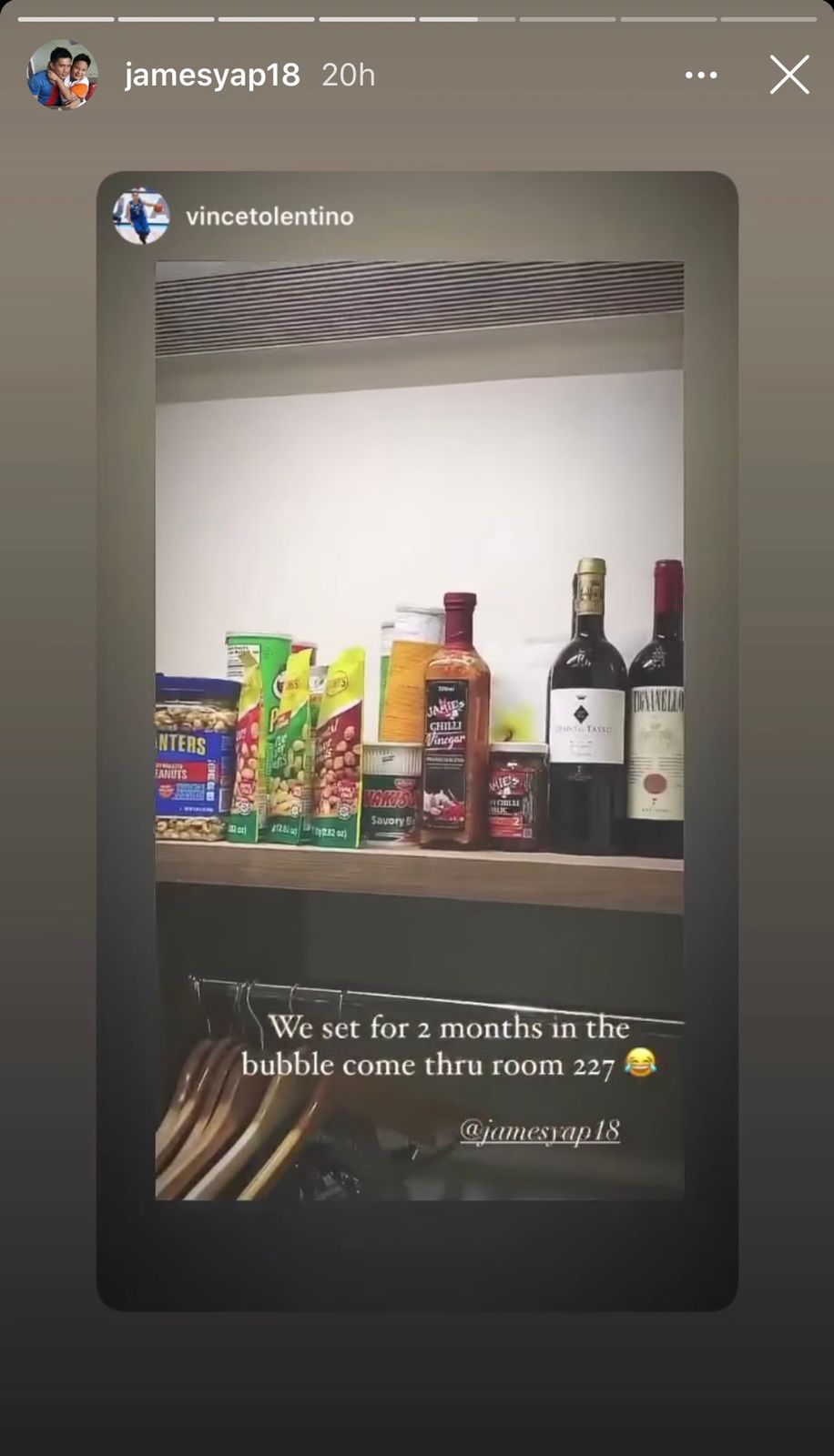 Nothing, though, can beat Reavis' 13 boxes of almond milk sitting by his window pane. Got a better flex, mate? 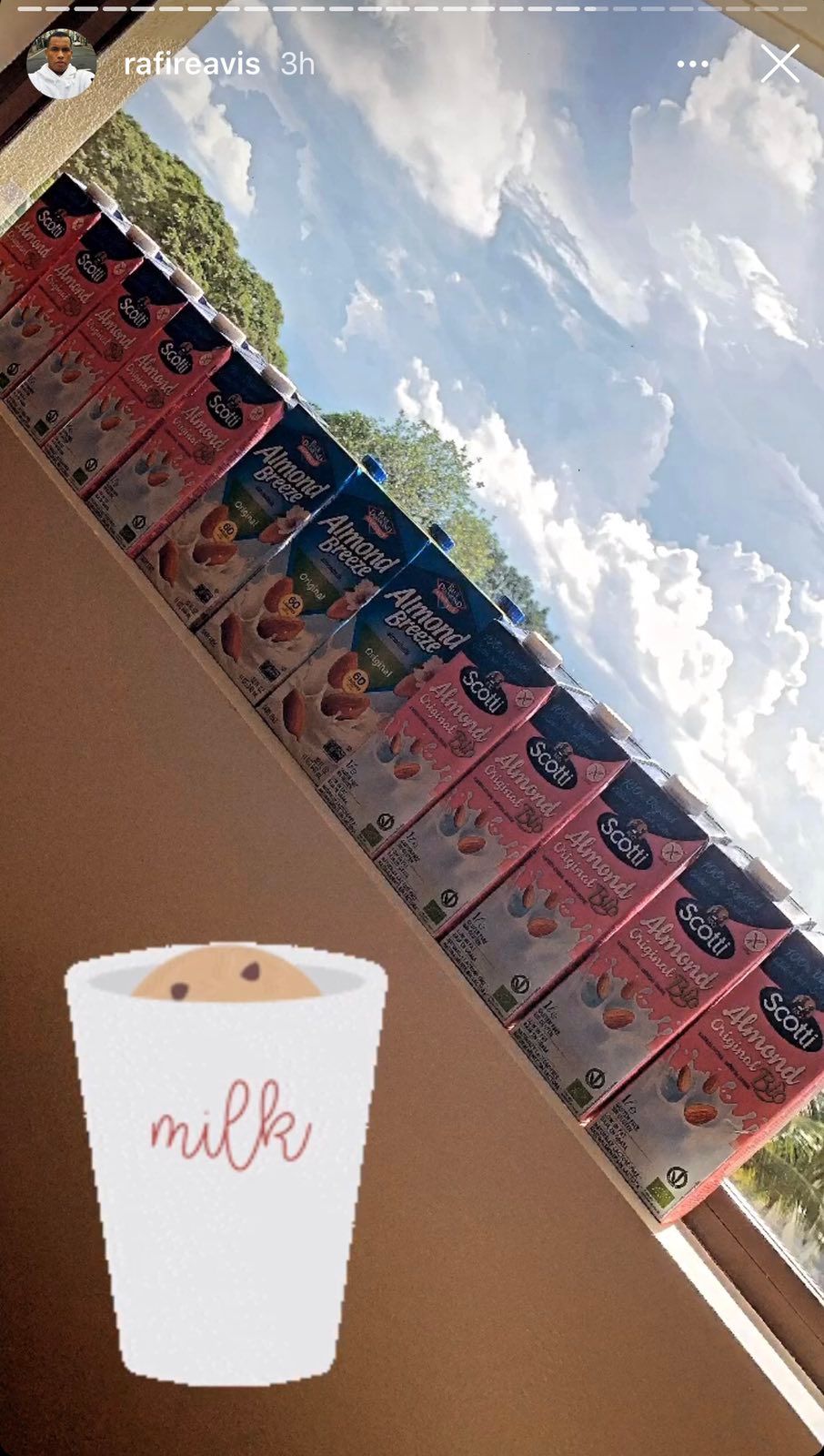 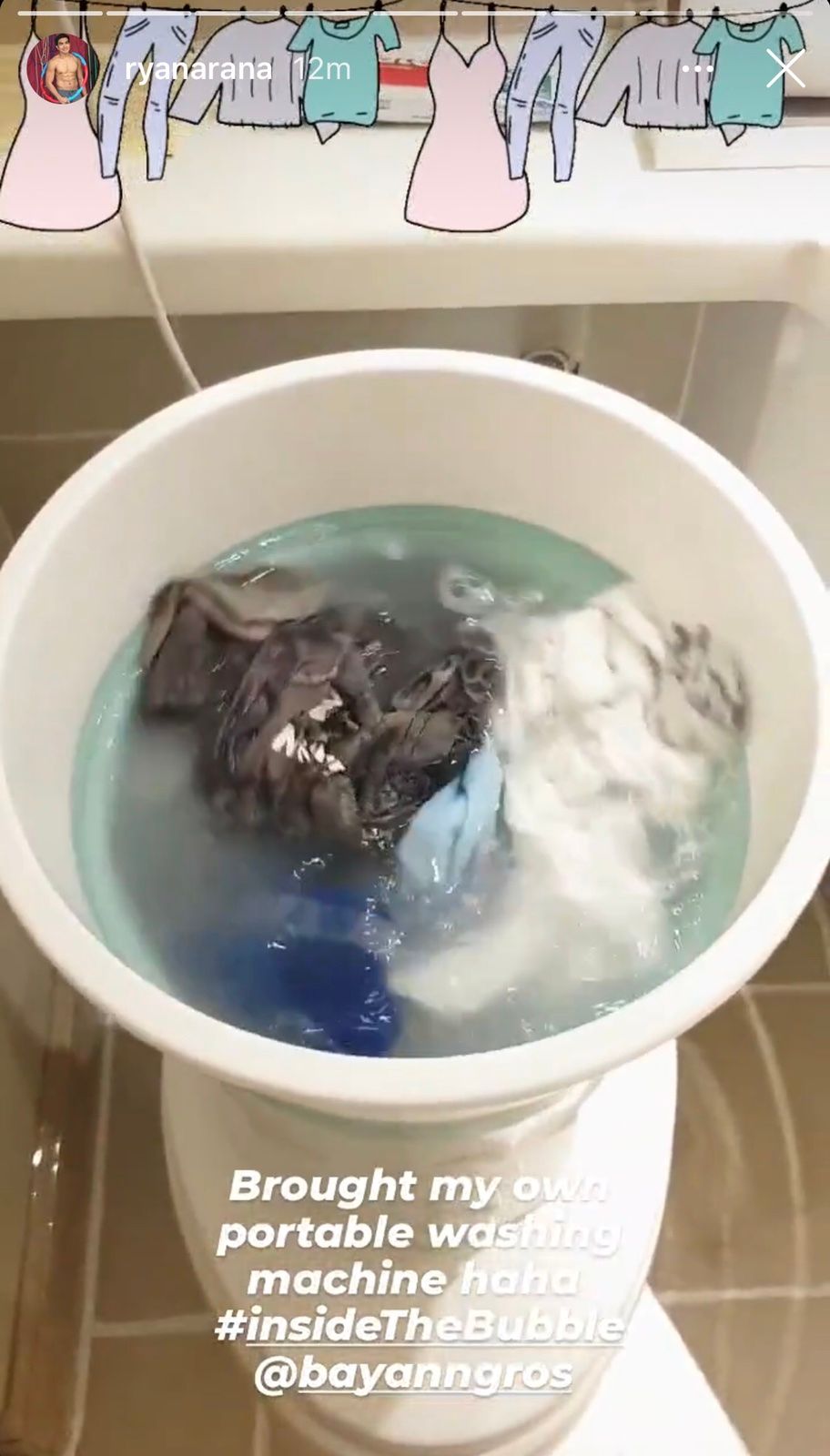 In another hotel room, Ginebra's big men Joe Devance and Prince Caperal seemed to encounter a little situation with their bathroom door. Uh-oh. Watch it here.

Kevin Ferrer and Paolo Taha had the bright idea of bringing a game console with them to play NBA 2K all night long. That, too, was pretty much the situation inside Blackwater Bossing Mike Tolomia's room. 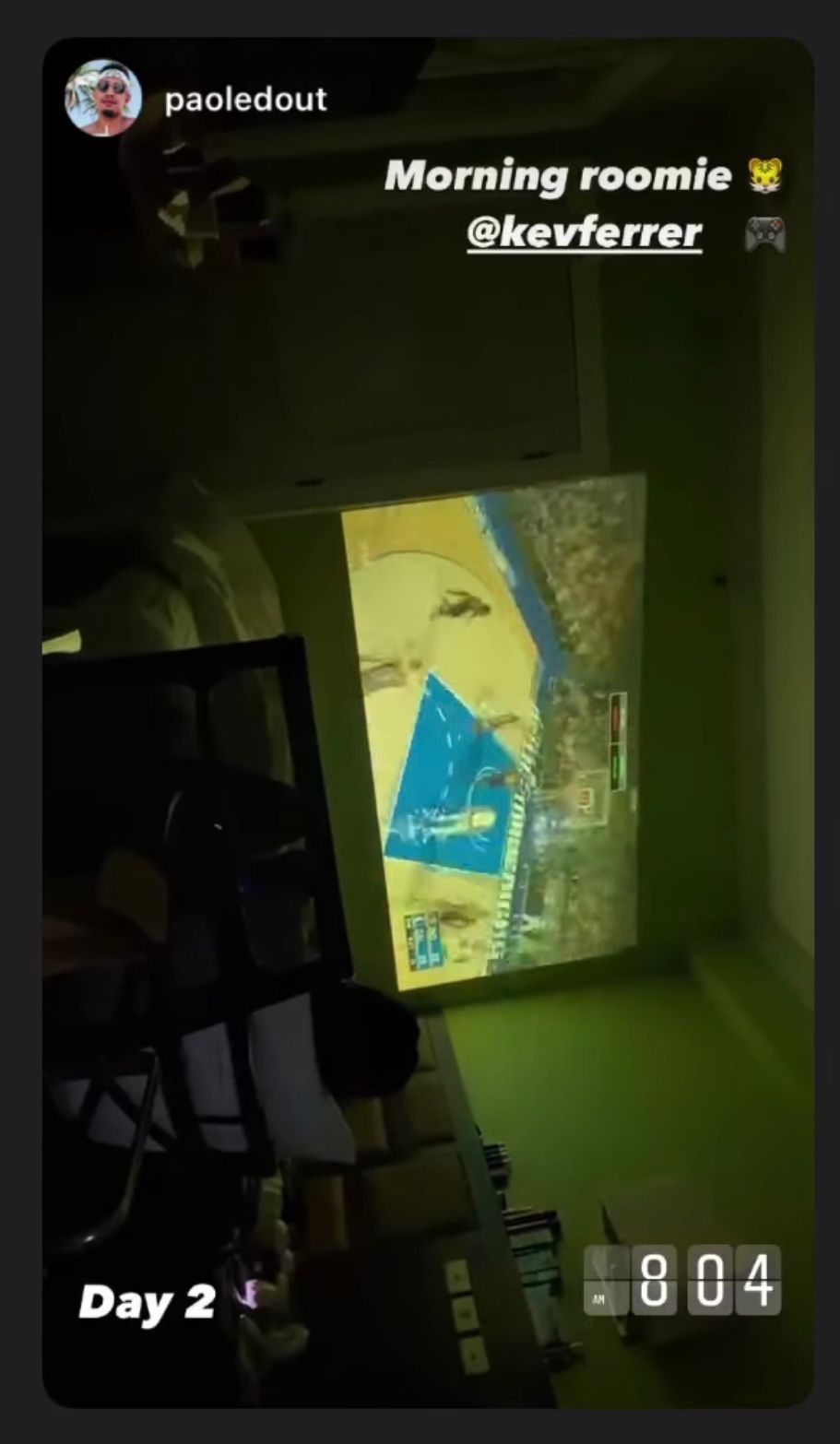 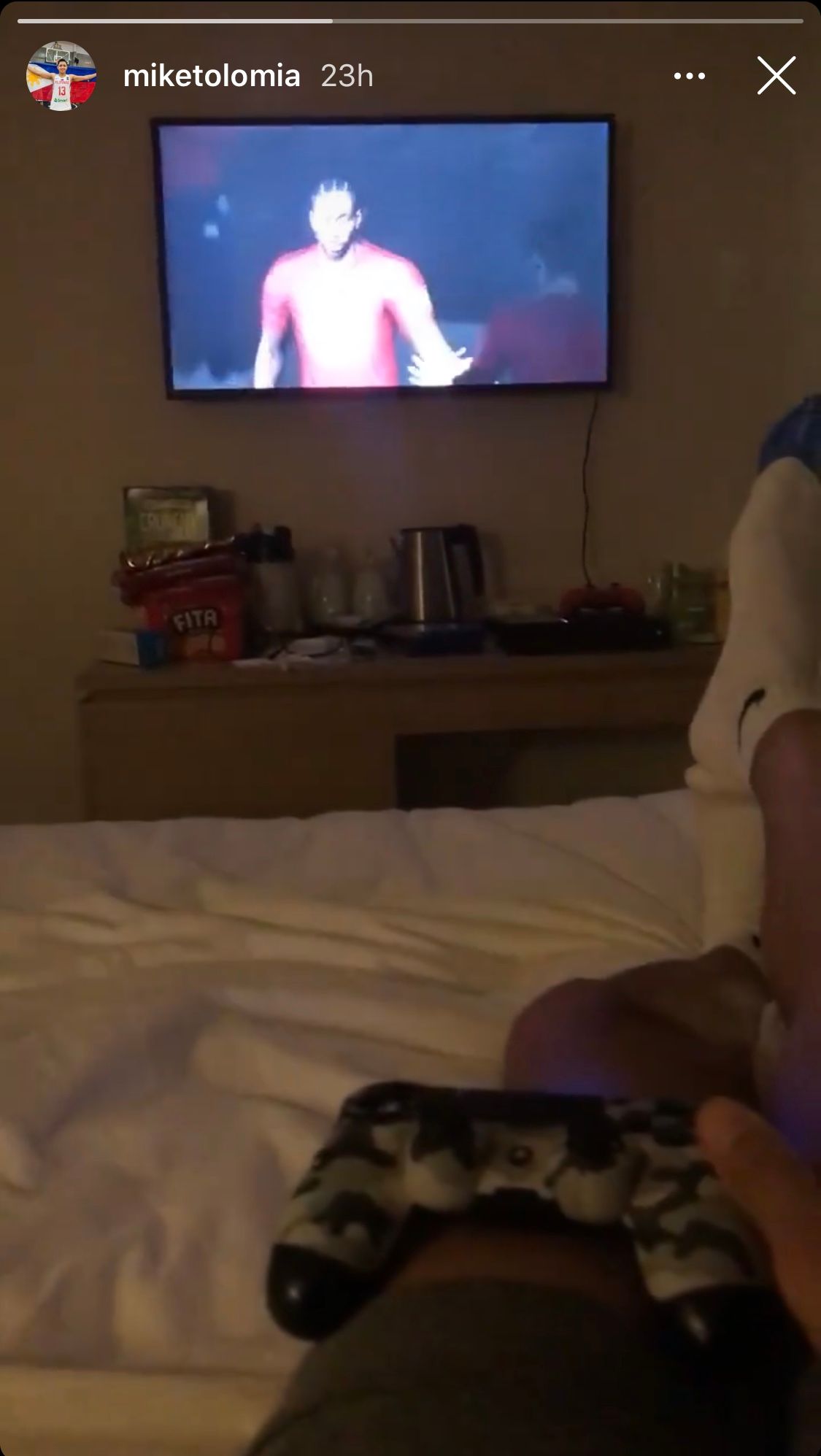 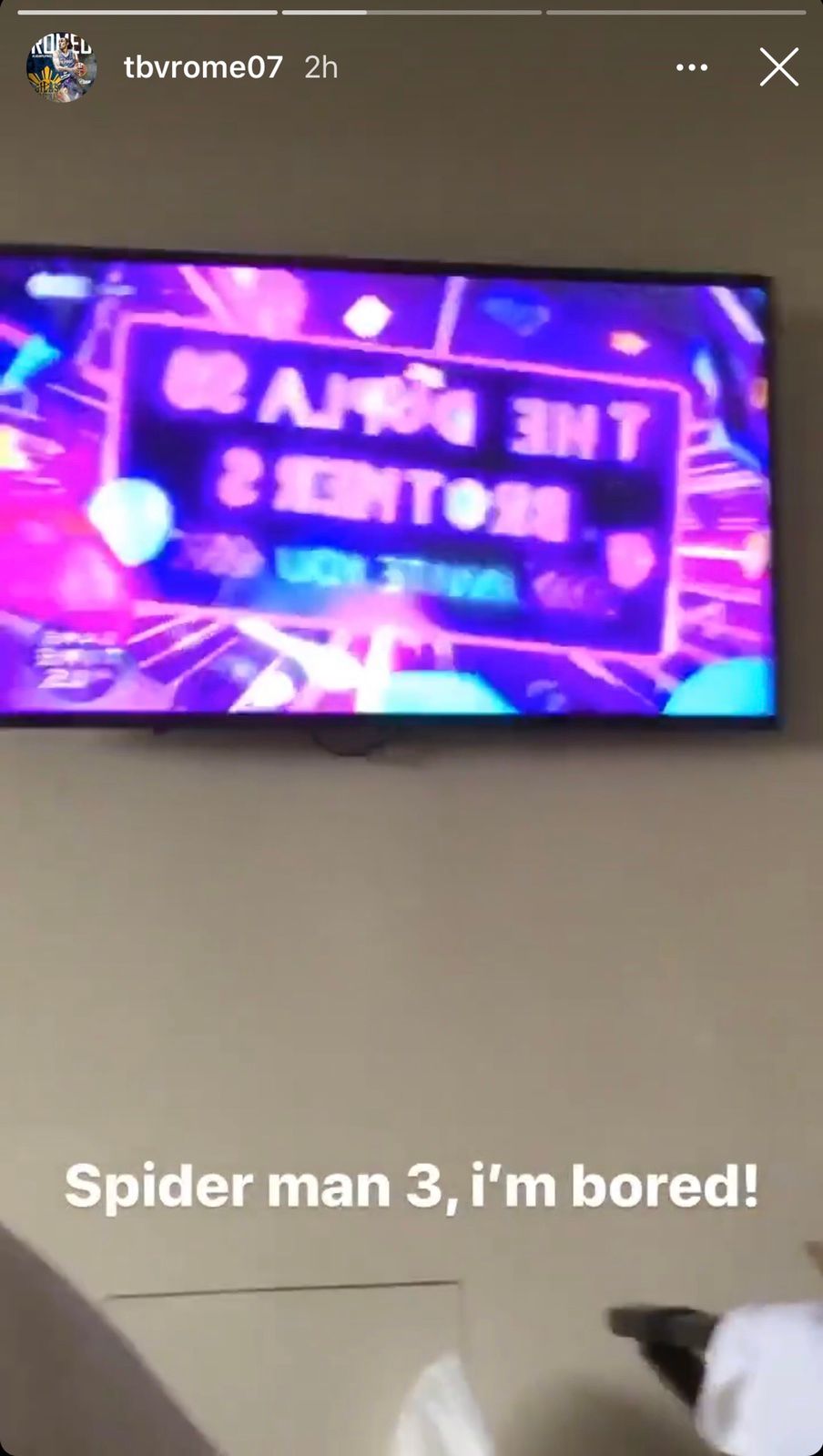 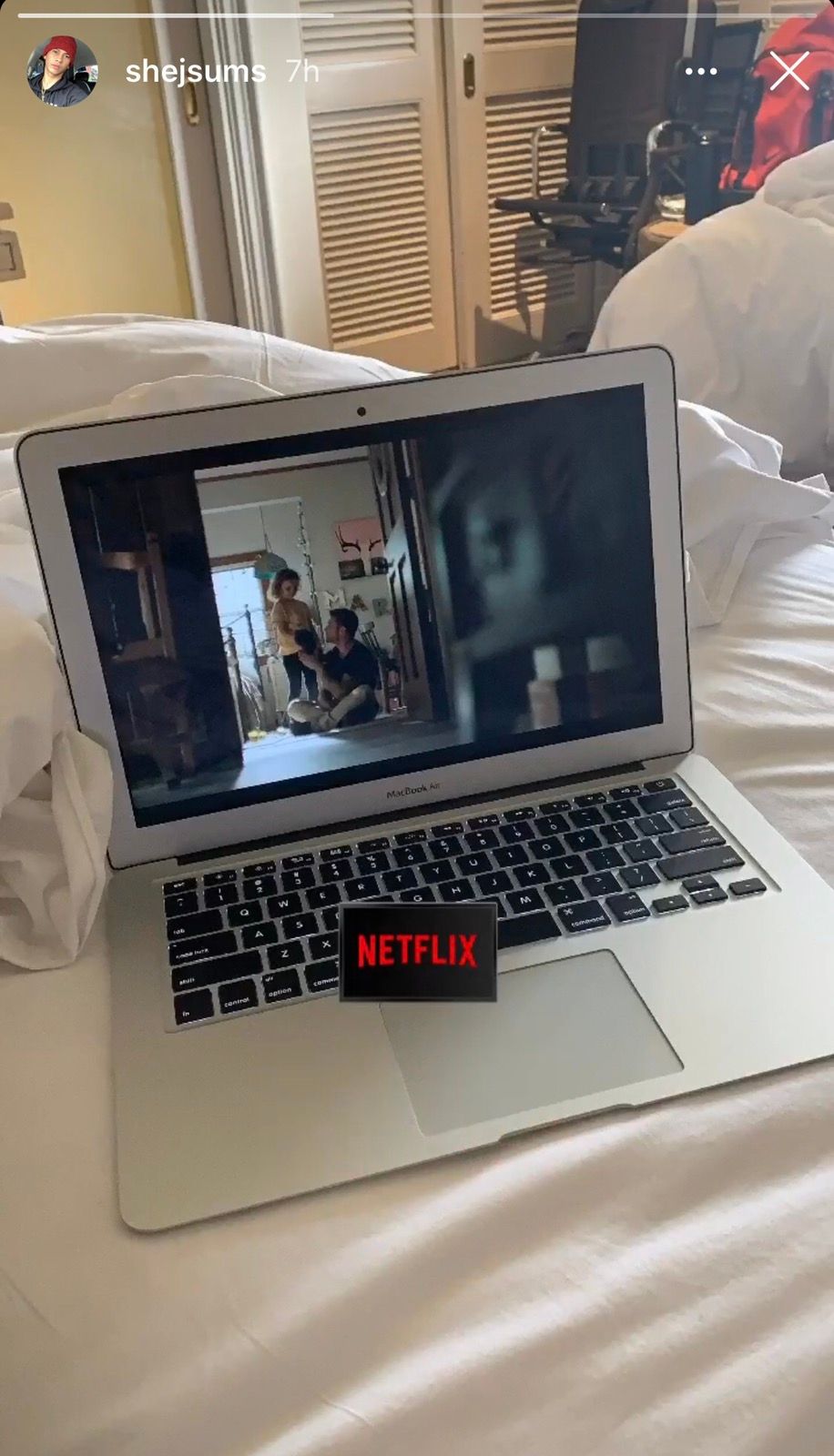 Lastly, here's Ginebra's Aljon Mariano peeking through the window to spot Mark Caguioa from the other building. 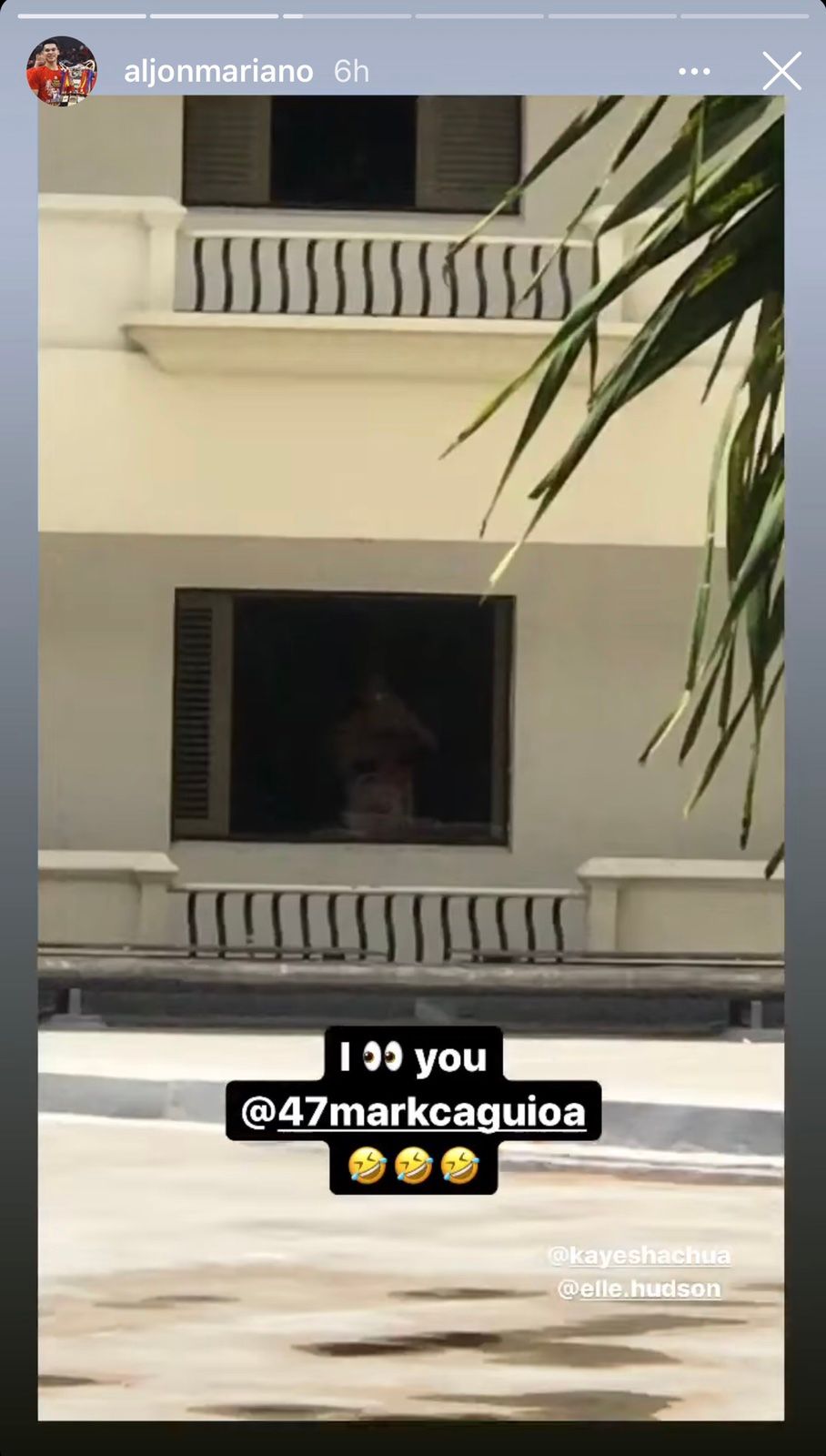 And that's how wholesome the PBA bubble was on its first two nights.