Ryan Monteclaro understands that, and he never really had second thoughts in sharing whatever he could to support the businesses of their family friends by helping in the marketing of Tinapayan Festival Bakeshoppe.

The diminutive guard out of Adamson and now PBA 3x3 player has served as a link between the humble bakery to famous athletes, boosting the business' social media footprint and improving its sales.

Such social media presence at a time when businesses are struggling to regain their footing amid the global COVID-19 pandemic and the government-mandated restrictions since last year. 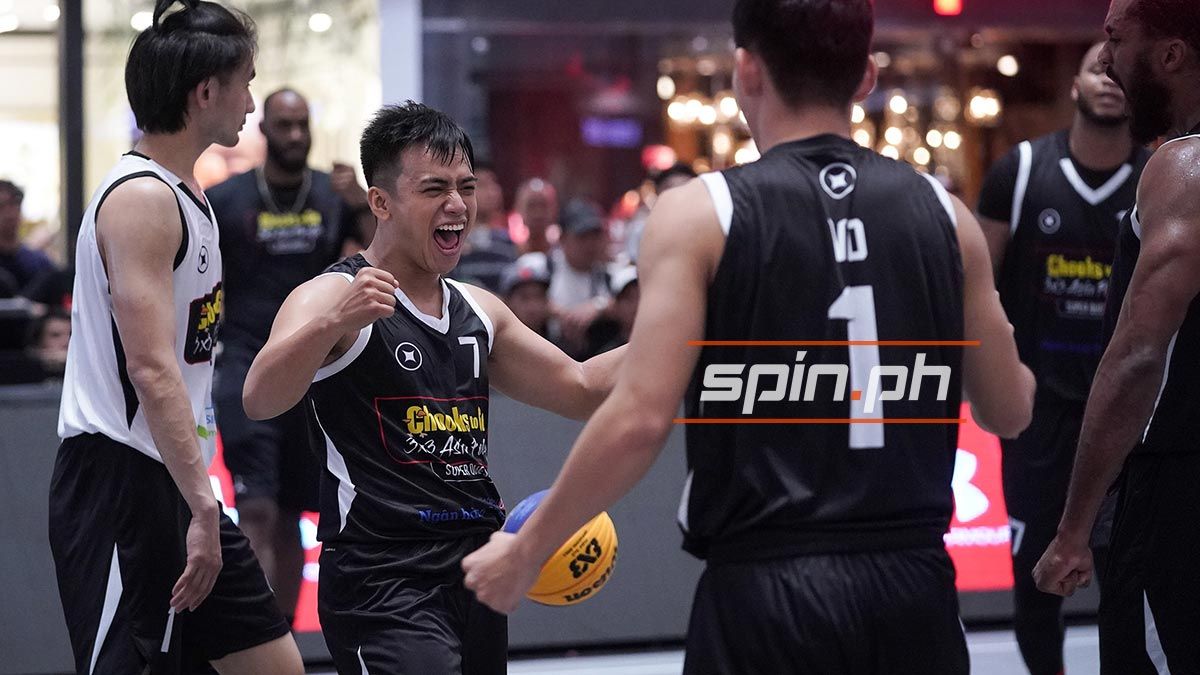 For Monteclaro, there's nothing more fulfilling than being able to help the family business located in Dapitan St. in Sampaloc, Manila.

The Monteclaro's ties to Tinapayan Festival started with Ryan's grandmother Doring, who introduced the player's mother Sylvia to serve as head accountant to the owner Lucito "Chito" Chavez, a close family friend.

Even after his mom passed away, Ryan never turned his back on the Chavezes as he did his share in helping to spread the word about "The House of Bread."

Since 2019 when he settled back here, Monteclaro, armed with a double degree in financial management and hospitality management, promoted the bakery by sending out goods to his hoop friends, with some even reaching coaches and players inside the Clark bubble.

"Pag may need rin sila na advice, chine-check ko rin. Anything I can do to help the business grow," he said.

Basketball, of course, remains part of Monteclaro's DNA as he is coming in as a reserve for Platinum Karaoke in the PBA 3x3 tournament.

It's a continuation of the dream for the 30-year-old sniper who is currently ranked No. 8 in the Fiba 3x3 rankings in the Philippines and is fresh from his stint with Pasig-MNL Kingpin in the Chooks-to-Go Pilipinas 3x3 Invitational Cup.

"I'm looking at it as a blessing na I just can't pass up. I want to show what I can do and ang focus ko lang is to win," said the 5-foot-7 guard, who is coming in for the injured Dylan Ababou.

"Para kay Papa D ito. He's the reason why I said yes to Platinum and I want to prove na I belong sa PBA 3x3."

Life may throw him curveballs, but through it all, Monteclaro knows that family will always be there, blood relatives or not.