SOME consider it the darkest day in Philippine basketball. Hard not to agree.

With 4:01 remaining in the third quarter and Australia leading the Philippines, 79-48, in their Fiba World Cup Asian qualifier at Philippine Arena in Bulacan, Boomers big man Daniel Kickert decked Roger Pogoy with an elbow to the face.

What followed was a bench-clearing brawl that left the world in shock. It got so ugly that punches and kicks were exchanged, chairs were thrown, and even bystanders and plain fans joined in the action.

In all, 13 players, three officials, two coaches were suspended and a total of 360,000 Swiss francs in fines were handed down as Fiba dealt with the fallout from the biggest blemish to the qualifiers for the Fiba World Cup in China this August.

Exactly one year later, the Philippine national team has undergone a major transformation in terms of composition and branding as Gilas aspired to shake off the stigma of the unfortunate event.

It hasn't been easy.

With a new coach in Yeng Guiao and a rejigged group of players, Gilas Pilipinas managed to salvage a place in the 2019 Fiba World Cup but not without a struggle, needing to win its final two games away from home to avert a collapse. 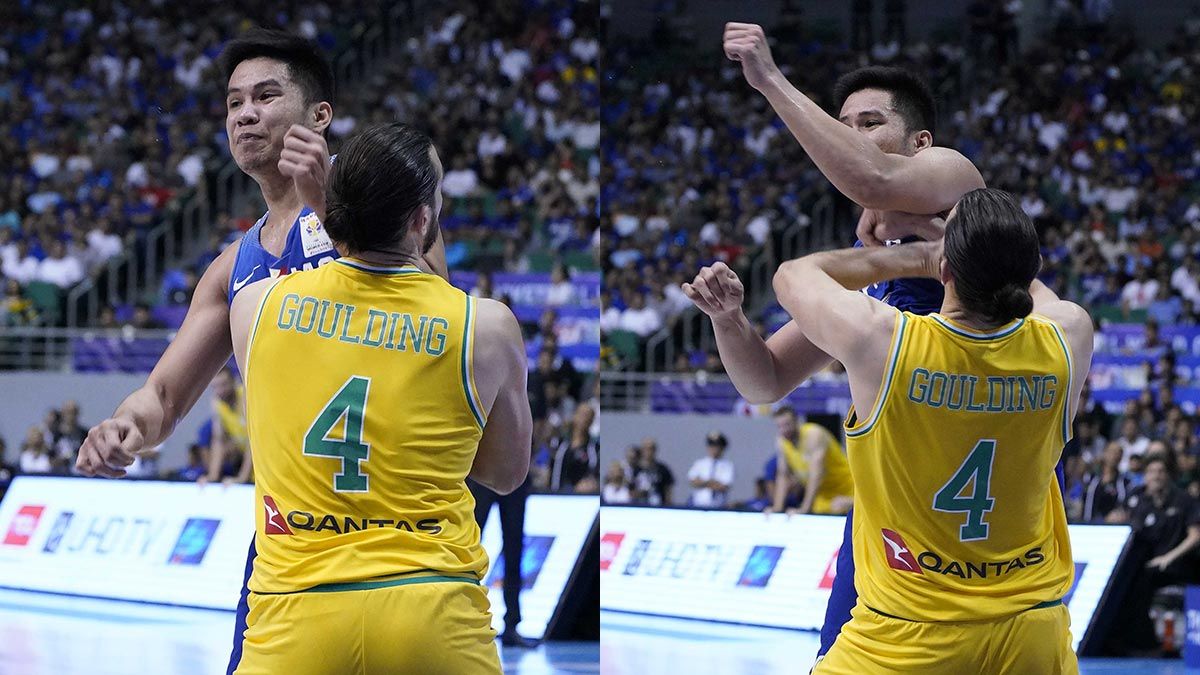 As Gilas heads to its second successive World Cup appearance, remnants of the old side managed to regain their place in the lineup, among them Jayson Castro, Gabe Norwood, Japeth Aguilar, June Mar Fajardo, Troy Rosario, and Pogoy himself.

Even naturalized player Andray Blatche got a recall and delivered, playing well enough in the last two games to earn a chance to reprise his 2014 Fiba World Cup heroics for Gilas in Seville, Spain.

But it hasn't been easy for some others. Chot Reyes and deputy Jong Uichico never got to return to the national team set-up. Same with former Gilas mainstays Terrence Romeo, Jio Jalalon, and Carl Bryan Cruz. 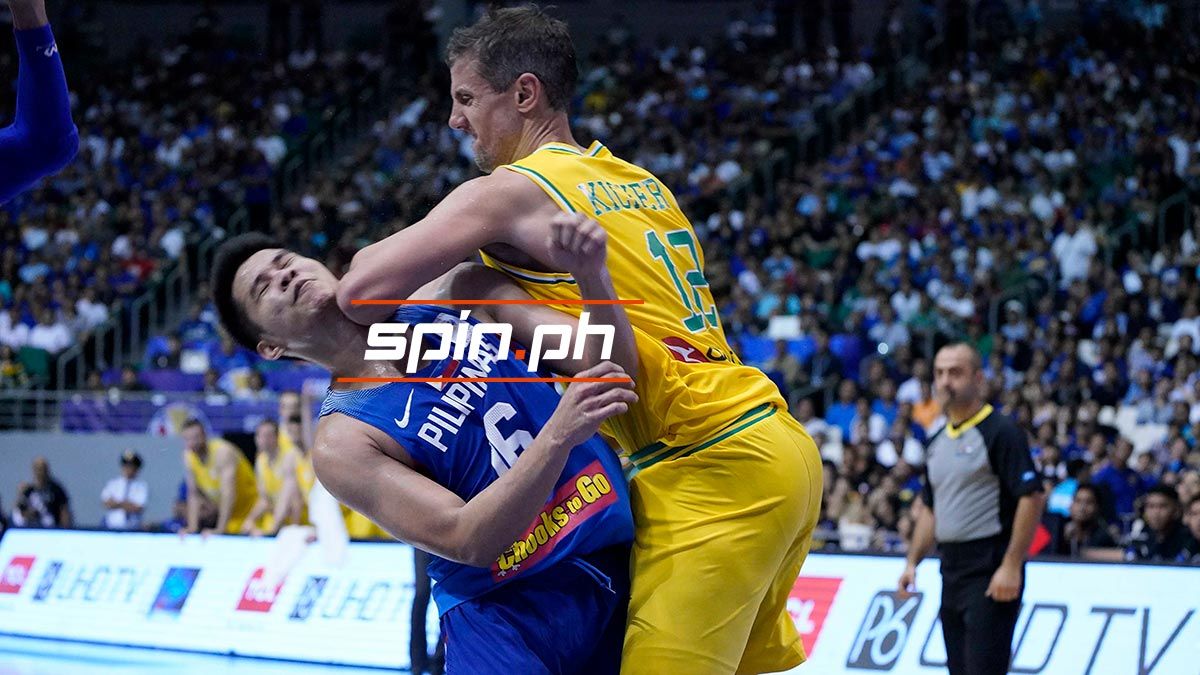 The most ironic case was that of Calvin Abueva, who, after serving a six-game ban for his role in the brawl against the Boomers, now find himself serving an indefinite suspension from the PBA on the anniversary of the melee.

Top Australian player Andrew Bogut, in fact, couldn't resist taking a shot at Abueva after getting wind of the latest trouble the 'Beast' has found himself in.

Bogut's scorn pretty much reflects the sentiments of the Australian team.

Just weeks into his return as national coach, Guiao expressed his wish to play tune-up games in Australia in what he hoped would be the first step in helping heal the wounds from the incident.

That no tune-up game happened is a sign that the wounds are far from healed. 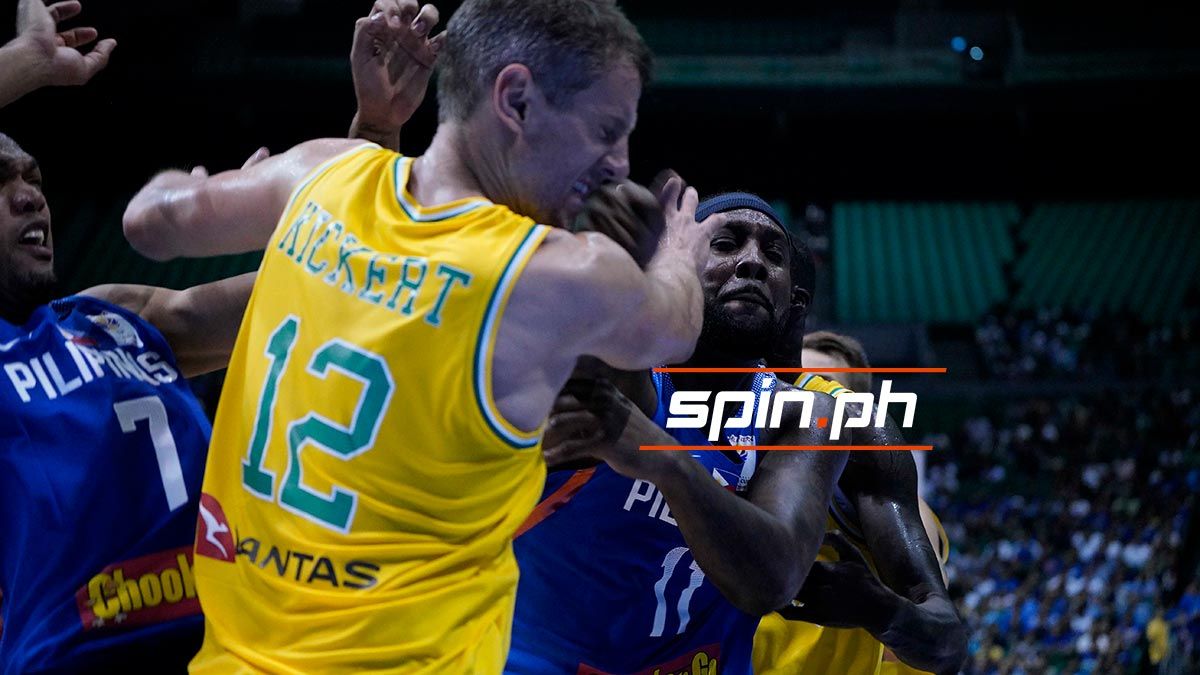