WWE programming in the Philippines has been expanded as TapGo, a new subscription video-on-demand service, will now start broadcasting NXT.

TAP DMV announced the partnership as NXT will be shown live on the streaming service, starting Wednesday, July 7.

"We are thrilled to renew our partnership with WWE which has always set the bar for sports entertainment in the Philippines," said Bogie De Guia, TAP DMV chief technology officer. "Alongside airing Raw live, we are proud to be the first to bring Filipino fans the live stream of NXT as well as NXT UK." 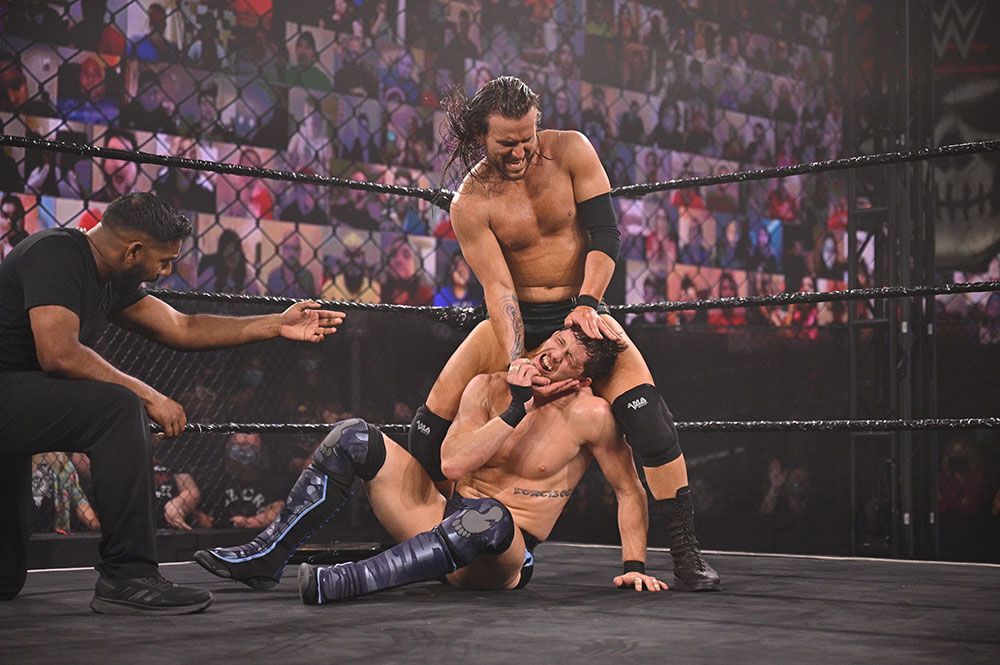 Tap Sports will re-air NXT at primetime every Thursday night, while NXT UK shows will also be shown starting on Sunday, July 11.

All that juicy WWE content, on top of WWE’s weekly flagship program Raw being aired live every Tuesday on TapGo.

WWE International vice president Jay Li added, "This expanded partnership will bring NXT and NXT UK to the Philippines allowing us to grow our reach throughout the country and introduce even more fans to the newest generation of WWE Superstars."