FOOD, snacks, and the likes are allowed inside every players’ room at the PBA bubble.

But, no cooking, please.

SPIN.ph learned that management of Quest Hotel at Clark Freeport reminded the entire league delegation to refrain from cooking inside the room which is actually prohibited in any hotel establishments.

Hotel officials according to sources, met with team managers a few days ago just to remind them about the existing house rule. 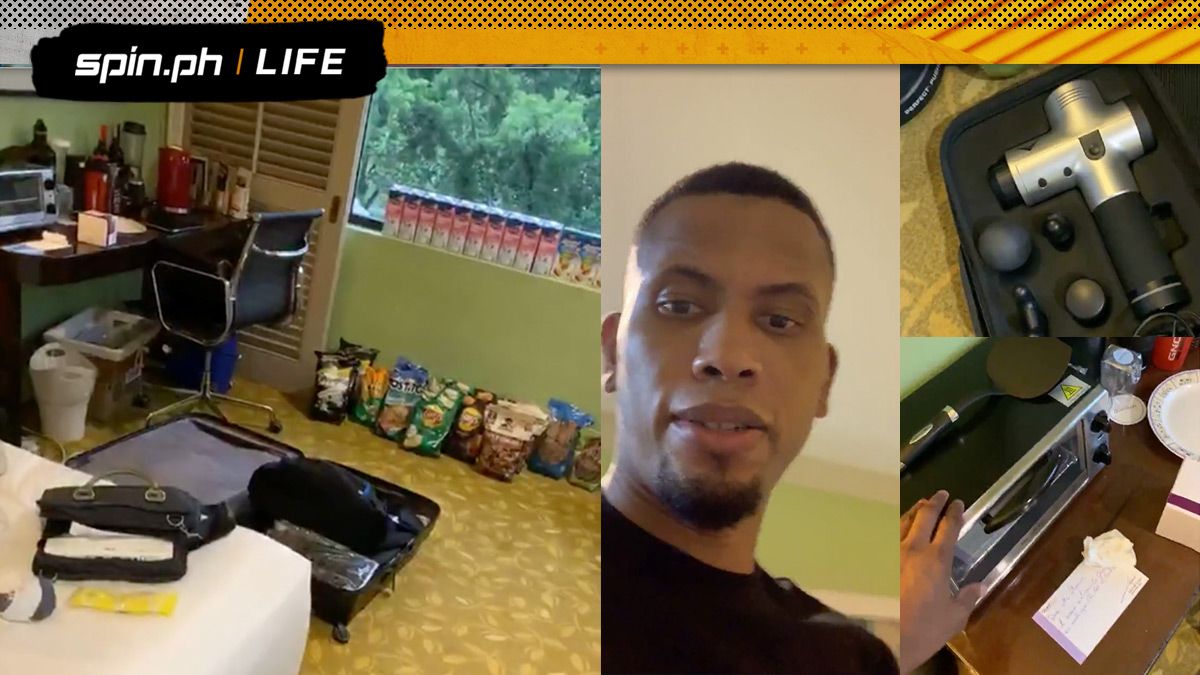 No specific items were mentioned as those not allowed although some of the players brought with them coffee maker, rice cooker, blender, and juice mixers.

Most of the players have posted on their social media platforms the various foodstuff they brought along with them inside the bubble, ranging from cup noodles, chips, canned goods, eggs, breads, candies, chocolates, and fruits.

But cooking meals inside the room is definitely a no-no.

At most, management of Quest has set-up a microwave station near the hallway of every floor.