BEING the NXT United Kingdom Champion also means that you're also the face of the brand, and Ilja Dragunov isn't wasting his shot in taking European wrestling to a global scale.

With him at the forefront, the 27-year-old power hitter is hopeful that his passion for what he does would lead to more eyes watching their show.

"I want them to know that it's a style that everyone can connect with," he said in an exclusive interview set up by Centaur Marketing.

Dragunov also talked about the global nature of the sport... and how he's redefining that.

"It's pretty simple: people can connect with the physicality and this is something I definitely stand for, for proper physicality," he said. "If I step into the ring, people feel it, the match, the moment, everything that happens there." 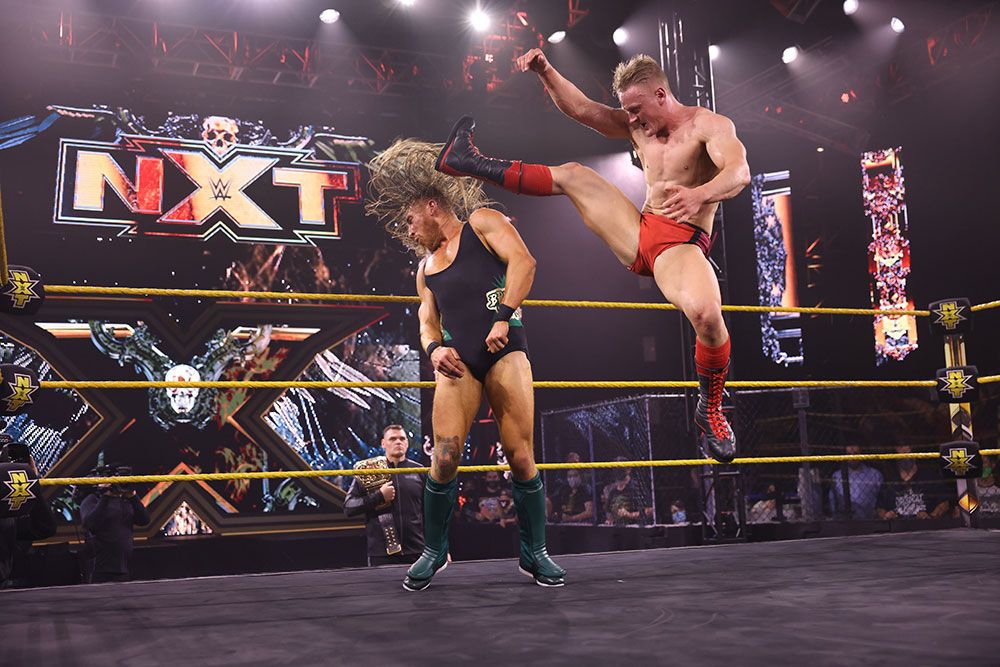 Dragunov certainly backed up his words in his amazing match against WALTER at NXT TakeOver 36 last August, ending the Austrian's two-year reign and becoming the first ever Russian-born champion in WWE history.

It was a culmination of a two-year chase of the NXT UK Championship, ending in a sweet victory as he made WALTER submit on a Sleeper Hold to win the belt.

But even before he won the title, Dragunov was already pioneering changes.

Dragunov, born in Moscow, Russia and living in Dresden, Germany, was presented as a baby face, a beloved fan favorite who bucked the norms and a complete turn from the traditional villain role given to those who have worked the Russian gimmick.

"Russian" villains aren't just found in James Bond movies, after all. You can find the stereotype scattered across wrestling history: from "The Russian Bear" Ivan Koloff (a Canadian), to Nikolai Volkoff (a Croatian-American), to Boris Zhukov and Nikita Koloff (both Americans), as well as Rusev (now Miro), who was a Bulgarian but portrayed a Russian sympathizer back in 2014.

That's why Dragunov relishes the unique position he finds himself in, noting, "I love to break stereotypes. I love to create something that is different." 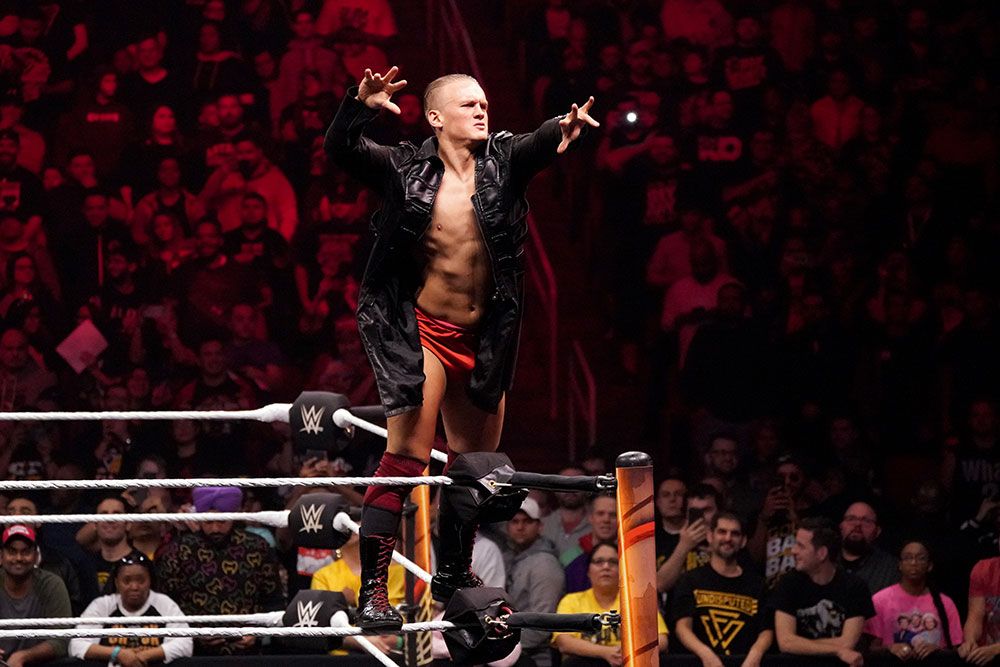 "Being the first person to really break the stereotypes is actually saying something about my capability and about my skills," Dragunov explained. "And it's so wonderful to see that everything I feel inside and I want to put into the ring and show to the audience, I can make a difference because if you can make a difference like I do, you're special."

He continued: "This is something not a lot of people can do because you can create a great performance, but breaking a huge stereotype and creating different feelings for people which are actually used to feel for a different role, that is something that makes me really, really proud."

Dragunov, though, isn't resting on his throne now that he's at the top of NXT UK.

He wants to take on all comers and soon, test his mettle against some of the best in the main roster.

"There's a lot of great competitors for me, especially guys like Sheamus who fights with that huge intensity," he said. "I look for people who have the same passion and that same energy level as I do, because I think this huge amount of energy combined in one ring, that could wow the fans and make them want to see more."

Among those who Dragunov namechecked were Finn Balor and Cesaro, opponents who he rubbed elbows before but wants to face off anew, saying, "This is something I definitely want to do again because right now, I'm the better version of myself than I was a few years ago, and I have so much more to offer."

But there's one guy who the Russian really wants to mix it up against: "Kevin Owens is definitely a type of guy like me, so I would love to compete with him soon."

The Czar vs The Prizefighter soon? Count us in.