Why the new ‘Apprentice’ has physical challenges for its contestants

THIS IS not your grandfather’s Apprentice.

It’s a mantra that’s been hammered, over and over again, by many people associated with The Apprentice: ONE Championship Edition. It’s a line we even heard from the contestants themselves, when we got to talk to them during the media premiere of the brand new show.

The reality show first shot to fame thanks to the “You’re fired!” line from the host of its very first edition, future (and now ex) US president Donald Trump.

In 2013, there was also The Apprentice Asia, with AirAsia founder Tony Fernandes. Pinoy Jonathan Yabut emerged as the grand winner.

Now, The Apprentice: ONE Championship Edition brings new tweaks to the formula. For one, its host is Chatri Sityodtong, the founder of the mixed martial arts promotion that’s become a massive sports media property. His presence, at least in the one episode that’s been released so far, is by turns charismatic and forbidding. 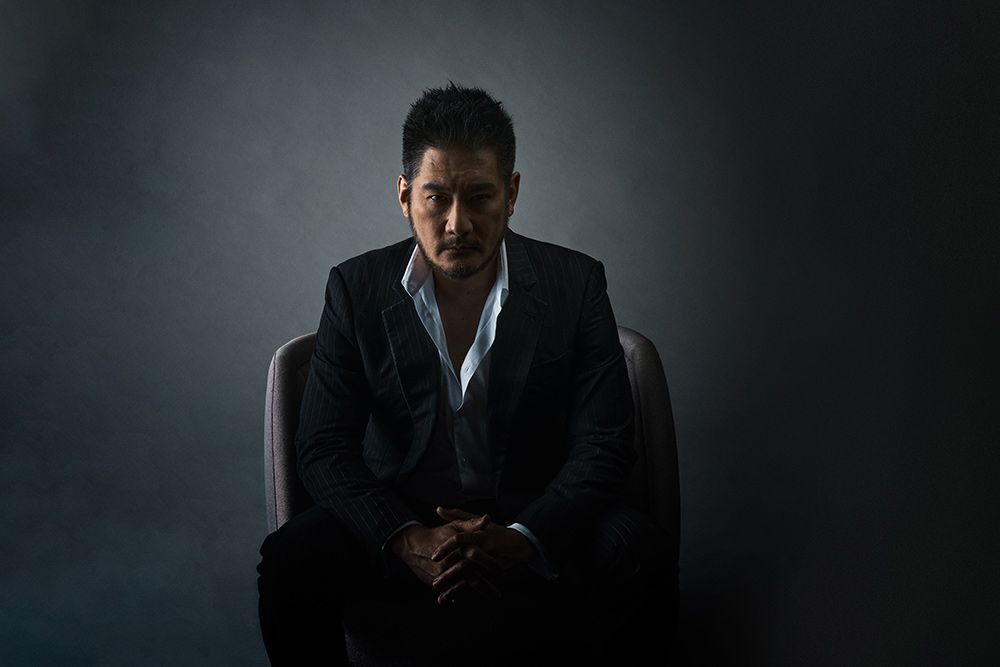 The overall winner of the show will score a $250,000 contract as Sityodtong’s protege within One Championship.

The playing field has also expanded. While the show was filmed in One Championship’s home base of Singapore, its roster of contestants comes not just from around the region, but also countries as diverse as Venezuela, Russia, and Germany. (The Philippines is represented by two contestants with some of the deepest martial arts backgrounds in the show: Louie Sangalang and Lara Pearl Alvarez.)

Then, there’s the ultimate Apprentice twist: the presence of physical challenges over and above the business challenges.

“We want to do something that [has] never [been] seen before,” said Sityodtong to the press, “a completely overhauled brand new concept where we have this amazing physical adventure. Challenges where there are people jumping about hundred-foot bridges or getting submerged under water in a helicopter upside down.” 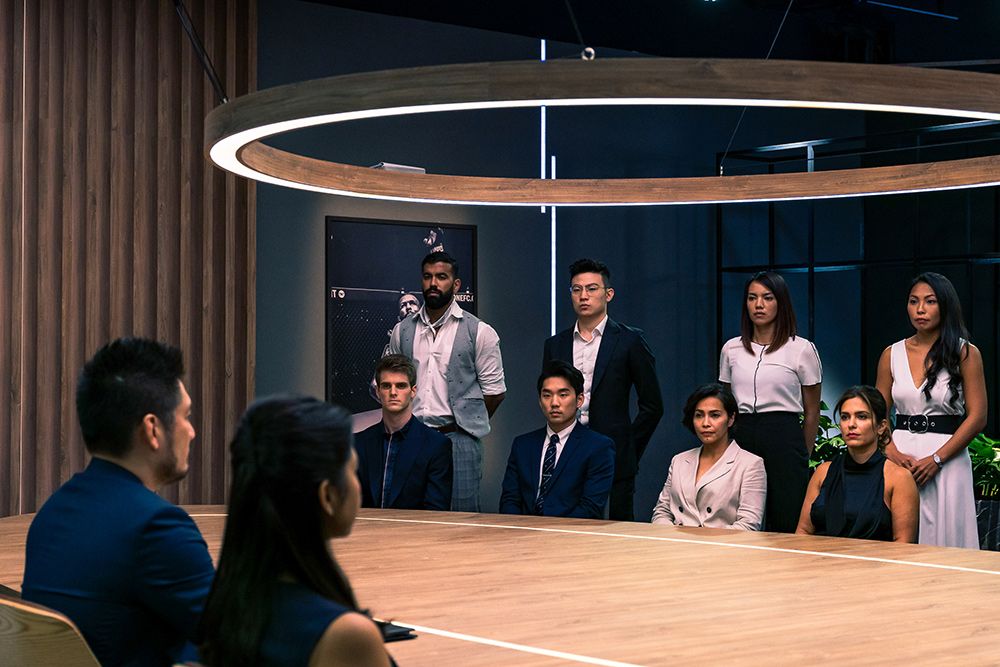 He added, “We have some crazy physical tasks that really break the limits of our candidates.”

True to its background in MMA, martial arts luminaries like Georges St. Pierre and Renzo Gracie will be hosting some of these challenges.

For Chatri, the physical tasks were there to test the fitness of the candidates — but not in the way you might think.

“For me, the physical tasks was not about the physical abilities,” Sityodtong said. “It's actually about the ability to overcome impossible odds, overcome their fears, doubts and insecurities, display their unbreakable spirit.”

The chairman stressed that the contest wasn't out to find a business executive. "We have plenty of those always applying every day. For me it was about finding a true warrior who would join the team." 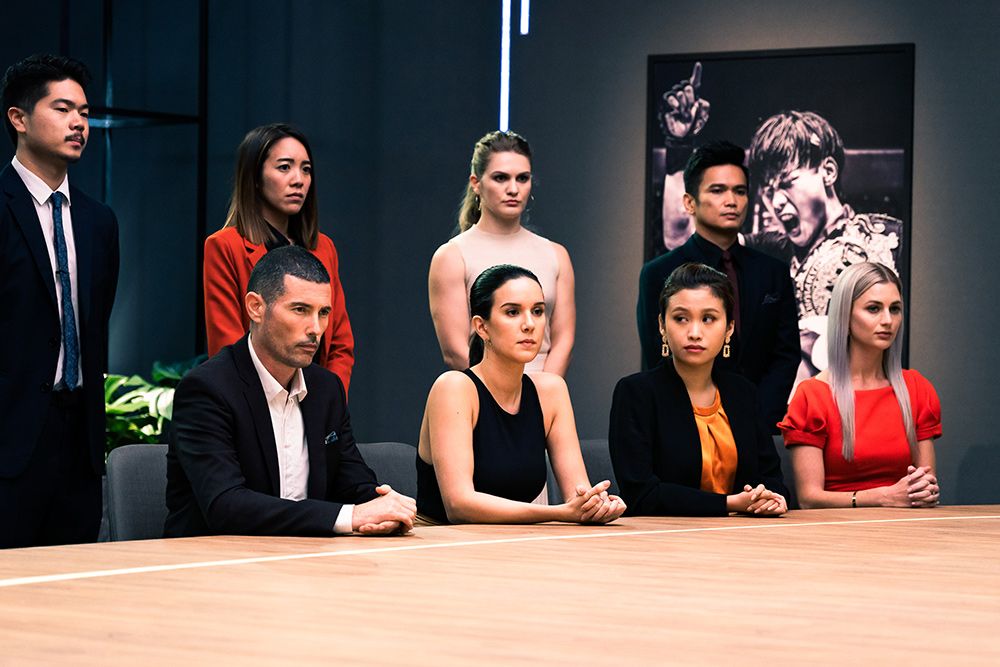 Of the show, he said, “We weren’t gonna just do something cookie cutter, we want to do something that is never seen before.”

AXN aired the premiere on March 18. Episodes will drop every Thursday on AXN at 8:50 p.m.

TV5 will also air the first episode on Saturday, March 20, at 11 p.m. The next episodes will then be broadcast every Monday at 9 p.m. on One Sports.