NEIL Etheridge recounted his experience when he got infected by COVID-19 last month, feeling blessed that he is alive, well, and playing football again.

Neil Etheridge on bout vs COVID-19

The Philippine Azkals goalkeeper returned to action recently when his club Birmingham City FC lost to Fulham, 2-0, in the Carabao Cup, his first since recovering from COVID-19.

Etheridge spoke in length about his life-threatening experience on the club’s YouTube channel.

“The doctors said to me, if that was eighteen months ago at the start of the pandemic, we don’t know if we could pull you through. It will be down to your body. It wouldn't have been down to us,” Etheridge said in the interview also reported by several news outlets in Birmingham. 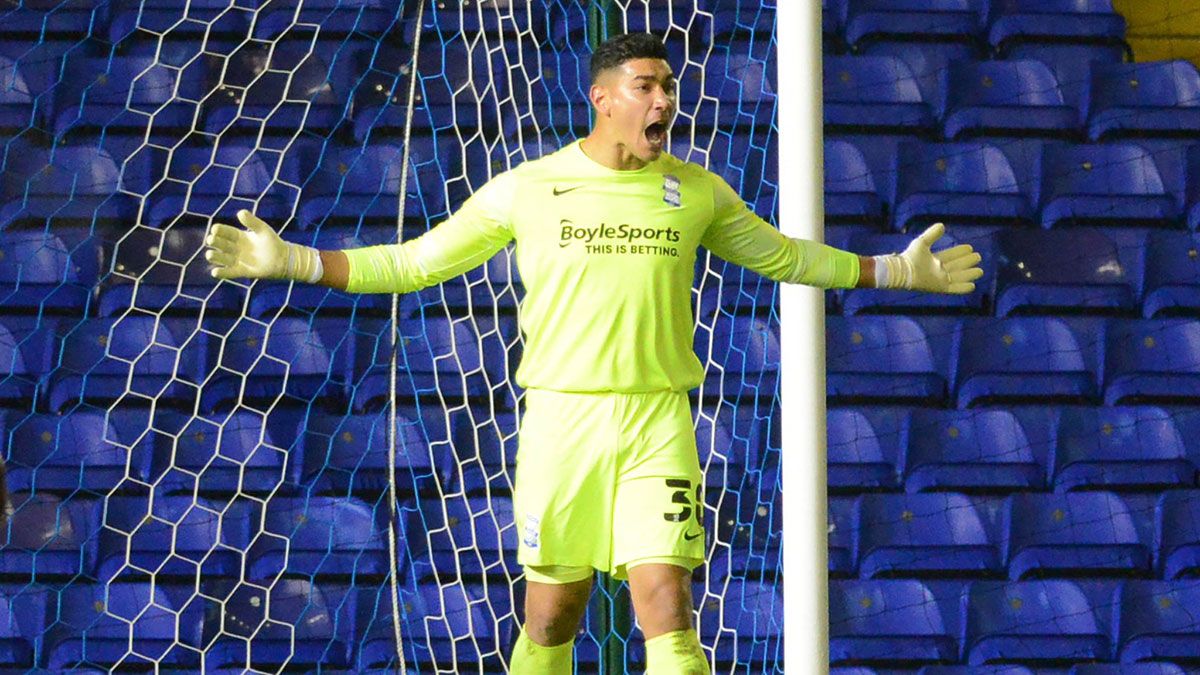 Etheridge said he started feeling unwell following a preseason training camp in Scotland. He tested positive on his way back to England but didn’t experience symptoms.

It was days later, however, when he began getting sick.

“I started to feel tired, aching, didn’t feel myself, went to bed with sweats. For the next four days I had very strong flu symptoms. I thought I would be out of it quickly. I didn’t leave my bed for four days. I didn’t want to eat, drink, couldn’t sleep.

“I started to lose my breath on Friday. Then on Saturday I struggled a bit more. The doctor here said ‘Go to A&E and get yourself scanned. On the Saturday I got put into the ward. Stayed there, watched the Euros final on the Sunday. Did I go downhill a bit? Maybe. I was trying to concentrate on breathing,” said Etheridge.

Etheridge said his condition got worse that he had to be transferred to the intensive care unit (ICU) where he had struggles in breathing.

“I ended up on 80% oxygen. Basically not being able to breathe on any side or front position I was lying in. I was hyperventilating. When I was on my back, I was just focusing on breathing,” he added.

The goalkeeper said doctors also told him that he will be put to sleep with a tube in his throat if his situation got even worse.

“Knowing that was extremely scary. You’re in a room and you don’t know whether it’s night or day. You’re checking your clock, you’re being fed. Everything was a struggle. From going to the toilet, to sitting up, to standing up. Everything you would take for granted. Even from a laying position to sitting upright on the edge of my bed, I was so out of breath, to the point of hyperventilating,” Etheridge said.

“I texted my wife saying ‘This is me, I’m scared’. That hit home to a lot of people. You just don’t know. From what I thought was just flu-like symptoms to where I was five days later. You don’t know if you’re going to pull through because at that stage you’re getting worse and worse and worse,” said Etheridge.

Eventually, Etheridge got better, but got emotional when doctors told him about being unsure of keeping him alive had it happened 18 months ago.

“That’s when I got really emotional. You realize you’re flipping a coin with people’s lives. It was tough because I had just got married. We knew we had a little one on the way. They didn’t have the drugs then or know whether the oxygen was working. They didn’t know what was going on,” Etheridge said.

The full interview below: