SPORTS has been left in a standstill by the global COVID-19 pandemic that fans are in dire need just to get their action fix.

Of course, the replays of our favorite games, whatever sport it may be, come in handy on YouTube and all the other related apps, ready for aficionados to while away their time in the comfort of their homes.

But apparently that's not enough, as people have even resorted to fantasy trading their mayors just to quench that thirst.

It's hard to admit, but replays just don't quite match the rush of watching an event unfold before your eyes.

Lucky for you, we have a suggestion for your next viewing session. 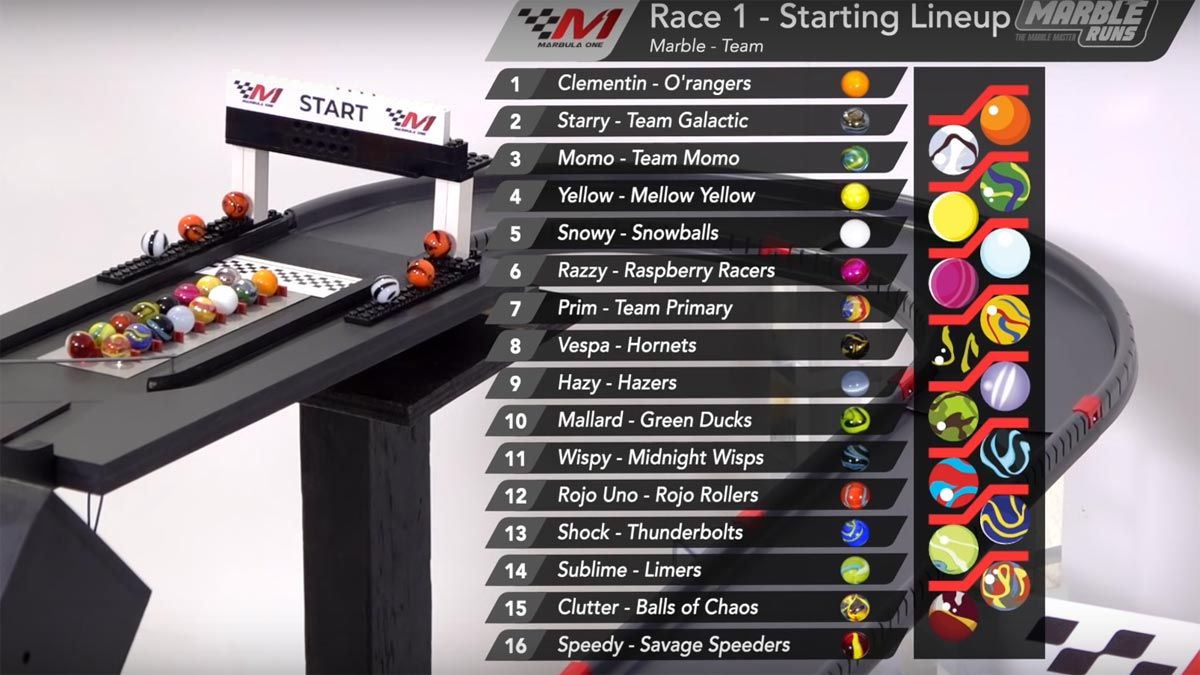 Remember back in the days when us kids get to play outside with jolens? We found a channel that takes those marble games to the next level.

The YouTube channel owned by Dutch creators Jelle and Dion Bakker has been uploading content since 2013 and has garnered 710,000 subscribers with over 55 million views.

It's one of the most entertaining marble-related channels in the streaming service and even puts a flair of sports in normal marble races.

The 2020 Tokyo Olympics may be in limbo with the virus outbreak, but one can binge watch on the channel's annual Marble League, where groups of similarly looking marbles "team up" in groups "competing" in a number of events.

Heck, they even have an opening ceremony to start their "MarbleLympics."

Competitions vary from the usual marble races, with events such as hurdles, long jump, and even swimming being played. Corresponding points are handed to the finishers which is totalled to proclaim the champion.

Adding to the entertainment factor is the commentary of the creators, making it feel more like a true sporting event.

Racing fans also get to fulfill their need for speed as the channel presents an alternative to Formula One, especially after the first four events of the motosports season already postponed.

Aptly named Marbula One (Marbles + Formula One, get it?), the same teams race in multiple laps with the same concept of crowning a champion through the best cumulative score.

Uploads are done weekly, and you can still catch up with Marbula One just finishing its fifth event.

The customary individual sand marble rallies, maze races, and the enchanting x number of marble runs are also available in the channel, keeping you stuck to your monitors for hours.

Truly, this is jolens on steroids.