THE Last Dance is a gripping documentary series that captured the voices and moments of a particular era in time: the ‘90s heyday of the Chicago Bulls.

And there was no voice larger, no presence more dominating in the series than that of Michael Jordan.

That’s what happens when you’re the GOAT.

But ever since the release of the first episodes of The Last Dance, some of those other voices have come out to make their dissatisfaction known.

Here, a list of all the gripes and grievances that have surfaced since The Last Dance began to air. 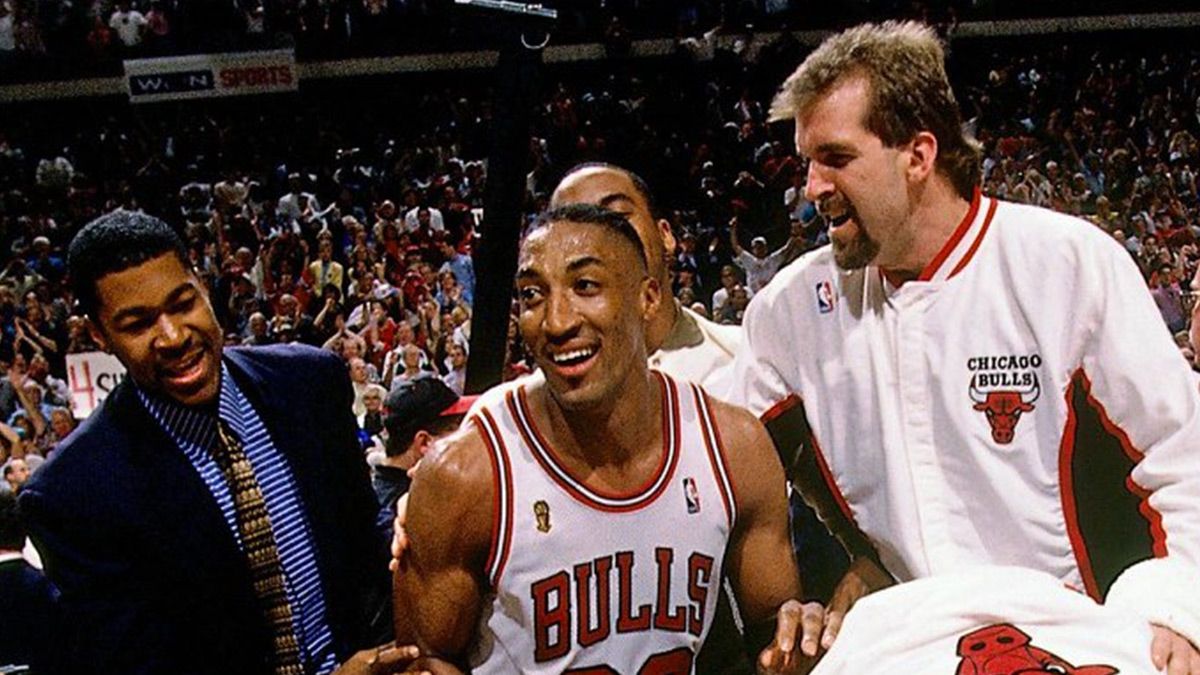 Jordan’s right hand man is reportedly “beyond livid” at his portrayal in The Last Dance, says ESPN 1000’s David Kaplan.

In an episode on his podcast, Kaplan said, “[Pippen] is so angry at Michael and how he was portrayed, called selfish, called this, called that, that he's furious that he participated and did not realize what he was getting himself into.”

You can listen to the podcast here. 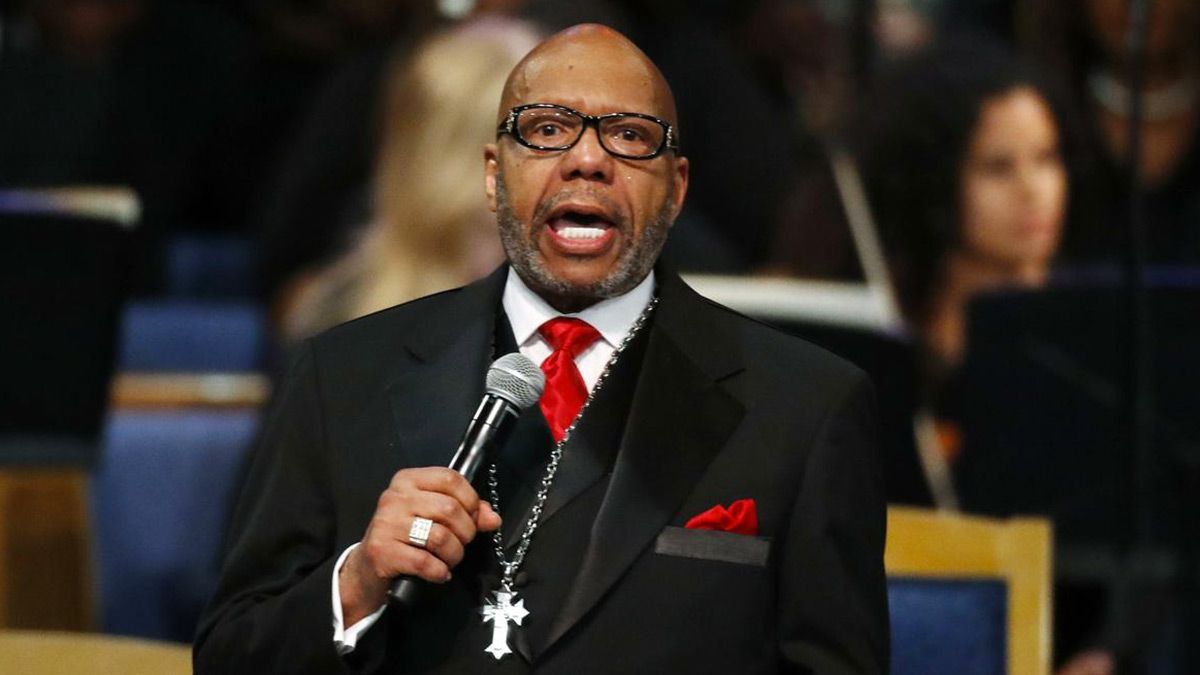 During the docu, Jordan told interviewers that he suspected Horace Grant had leaked the locker room goings-on of the 1991 Bulls to a journalist.

He further disparaged the authenticity of The Last Dance, saying, “I would say [the documentary was] entertaining, but we know, who was there as teammates, that about 90 per cent of it [was] BS in terms of the realness of it.” 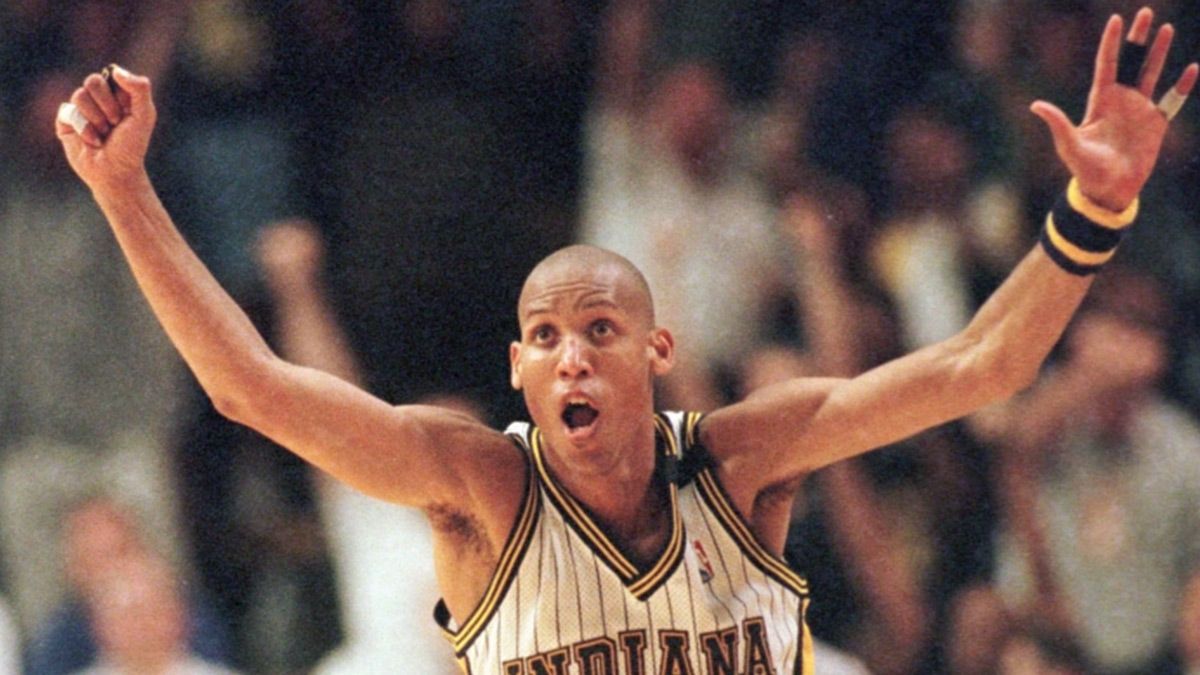 Okay, so maybe he didn’t hate The Last Dance. But it definitely reopened some old wounds for him.

“I might punch him. I don’t know,” said Reggie Miller in The Dan Patrick Show. "It just hurts because when you feel, I just felt we should’ve ended them in (98). I felt we were the better team. And it just pains me and hurts me. Not so much bitter or animosity towards him.”

Despite his initial resistance to director Jason Hehir’s invitation, Miller ended up participating in The Last Dance, granting an interview that appeared in the final episodes of the series. 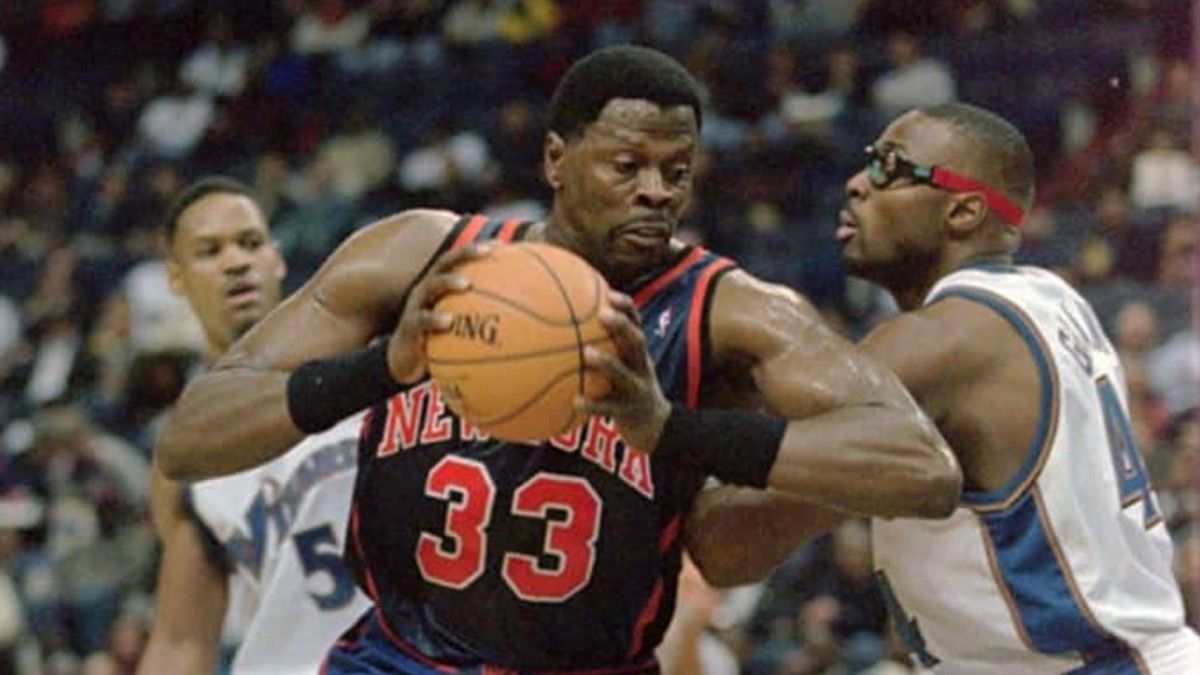 The Knicks legend and NBA Hall of Famer has revealed that he isn’t a big fan.

Still, to his credit, he’s watched some parts of it. “I watch a little of it, then I shut it off to go do other things. I lived through it. I don't need to watch. I know he's great,” he said. 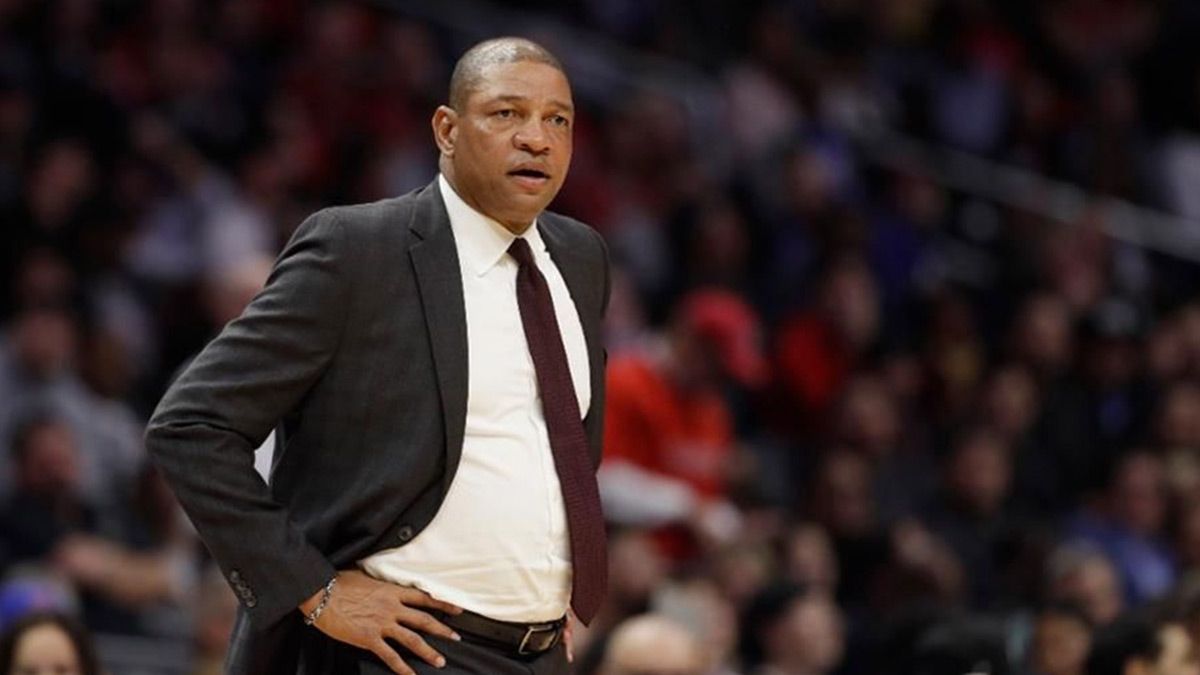 The Clips head coach, who faced off against Jordan during his playing days, took issue with the way The Last Dance portrayed the Pistons’ Isiah Thomas.

“I hate the way that Isiah is being presented,” Rivers told The Athletics’ David Aldridge. “Isiah was a ruthless winner … he’s no different from any other winner.”

Rivers also highlighted Thomas’ legacy as a Chicago native being usurped by out-of-state import Michael Jordan. “Being from Chicago, Isiah’s the best player ever to come out of Chicago, in my opinion,” he continued. "And then having Michael be the greatest player to play in Chicago … that created a competition on its own right.”

One of the key pieces in the Bulls’ rotation was a no-show in The Last Dance: center Luc Longley.

Director Jason Hehir told ABC News Breakfast that this was because of budgetary constraints, as Longley is based in Australia.

A current teammate, however, revealed that Longley did everything in his power to stay out of The Last Dance spotlight, even changing his number.

Hehir also revealed to the Dan Patrick Show that Jazz stalwarts Karl Malone and Bryon Russell, who faced off against the Bulls during the 1997 and 1998 Finals, declined to participate in the documentary.

He declined to say why.

Perhaps Russell and Malone had the same concerns as John Stockton, who resisted Hehir’s persistent invitations to participate in the documentary for the longest time, saying that he didn’t want to take part in a “Jordan puff piece.”

But Stockton eventually came around.