AHEAD of the NBA's 75th season, the league has premiered NBA Lane, a three-minute short film commemorating its rich history.

Renowned actor and producer Michael B. Jordan stars as the narrator and the bus driver for the Hoopbus as he takes children on a ride to around a fictional neighborhood peppered with current NBA stars and legends of the past.

It's a fun ride which immediately shows us next door neighbors and former rivals Magic Johnson and Larry Bird as the Hoopbus rolls through the streets. LeBron James does his familiar chalk toss with seeds for his gardening, Kareem Abdul-Jabbar teaches Dirk Nowitzki the hook shot, and Zion Williamson shatters the backboard in the neighborhood's blacktop. 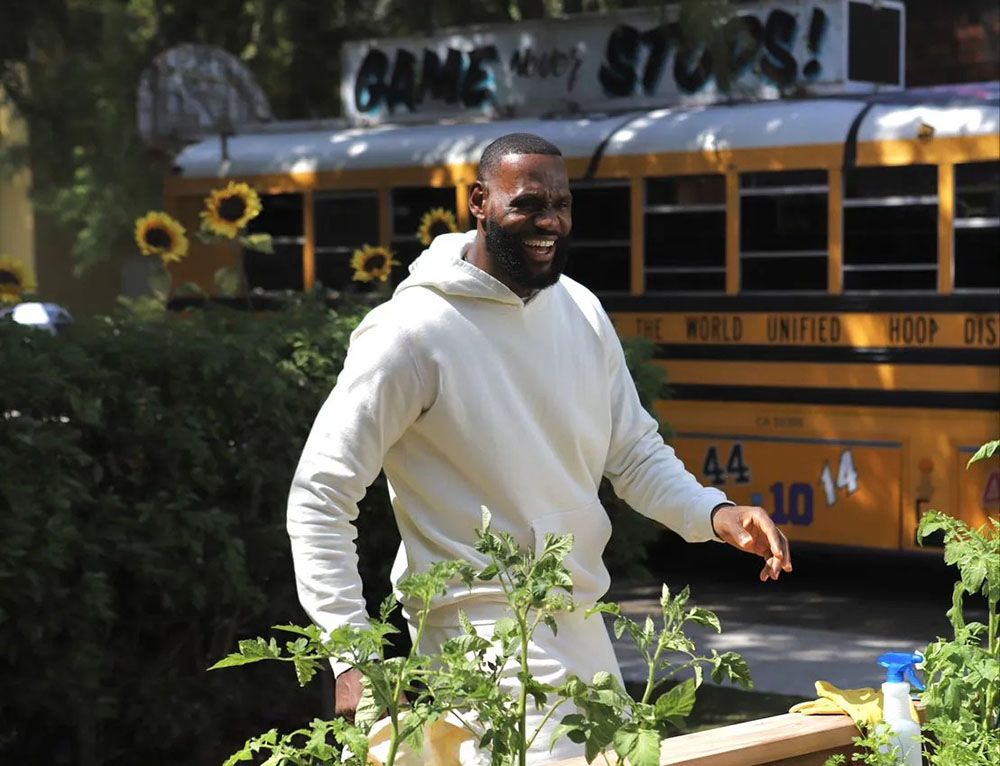 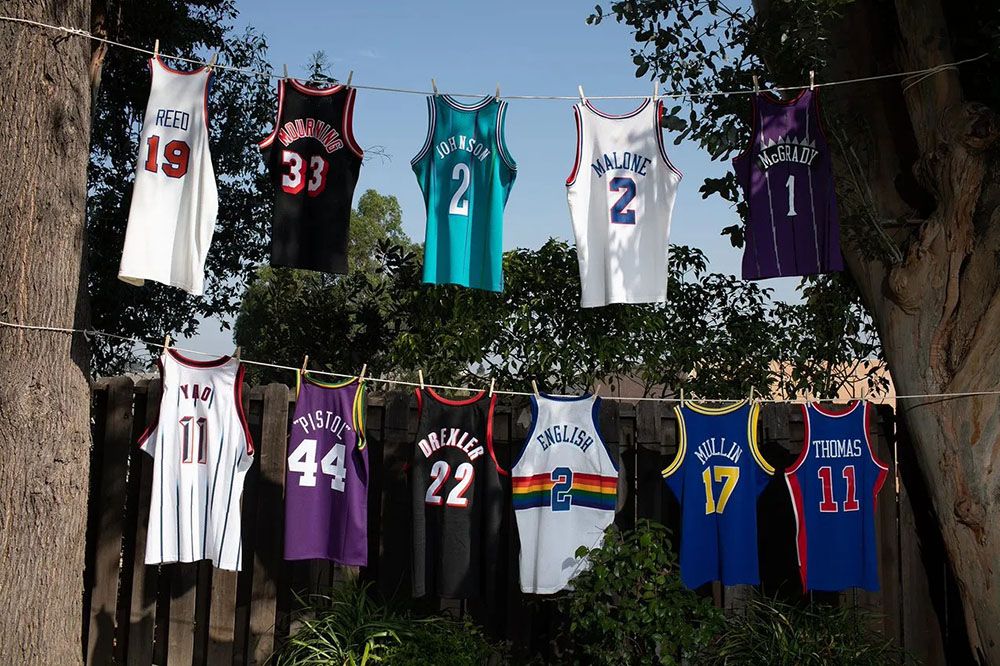 NBA Lane also tugs the heart, especially when Devin Booker and the kids inside the Hoopbus pay tribute to a mural of the late Kobe Bryant.

Our favorite, though, is definitely Dwyane Wade shouting, "This is my house!" in front of his fictional house. 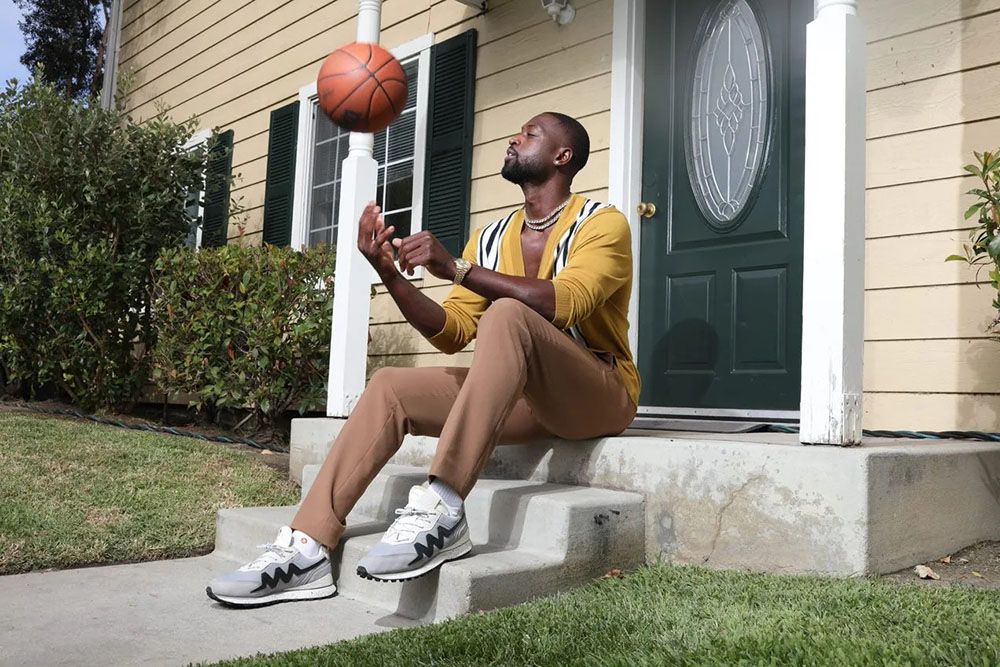 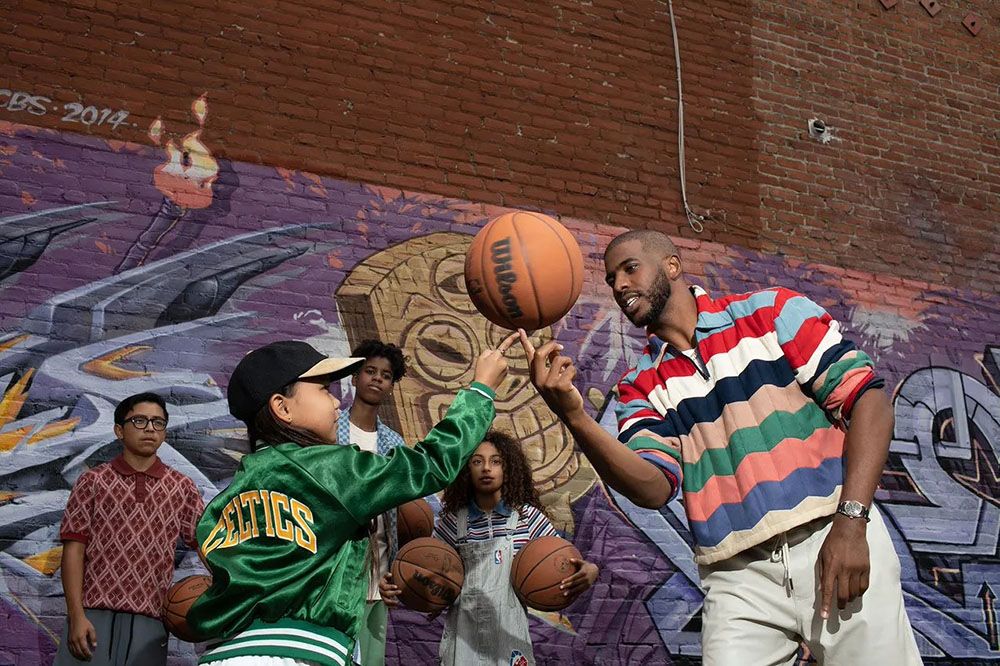 Fans can check out the behind the scenes for NBA Lane, where there are fun bits showing interactions between the greats and the game's current superstars.