IS the NBA returning to Philippine pay television?

Some Cignal TV subscribers got excited on Wednesday when they spotted NBA SD on cable channel 96 come to life. The screen on that channel, however, only showed a teaser “Stay Tuned For Something Awesome.”

The NBA SD channel on 96 has since been deactivated. Channel 262, which previously had NBA Premium TV, however, showed the same teaser on the screen.

Some fans naturally got excited.

The teasers came just a few days before the NBA restarts its 2019-2020 season in a 'bubble atmosphere' at the Disney Wide World of Sports in Orlando, Florida.

NBA fans were disappointed after Solar Entertainment pulled the plug on the NBA coverage after its contract with the league expired, ending a relationship that began in 2001. Because of this, Basketball TV and NBA Premium TV went off the air. 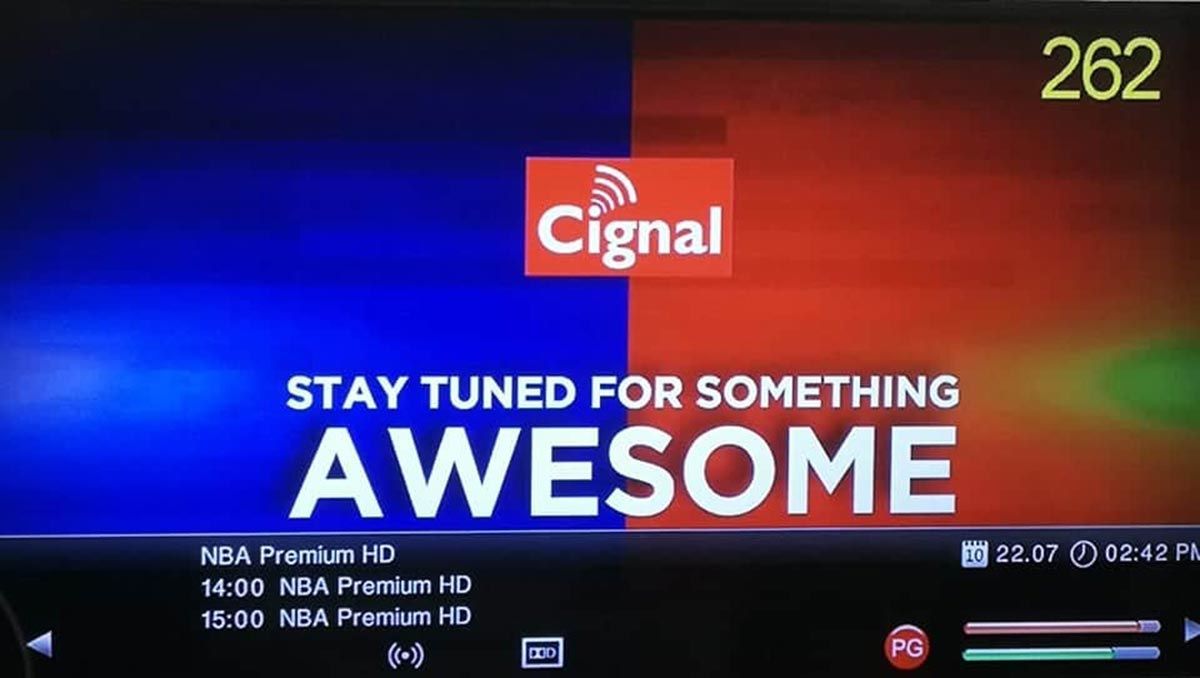 The NBA deal with Solar was groundbreaking as the company showed the games everyday through Solar Sports and later on Basketball TV. It also introduced cable channel NBA Premium TV that showed the games on high definition until the end of its contract.

Recently, it also shared the broadcast rights for the games with ABS-CBN for the free TV airing.

After the Solar contract ended, Cignal and SKY bared they were jointly bidding for the airing of the NBA games. The NBA had games on free TV through CNN Philippines put only during weekends. 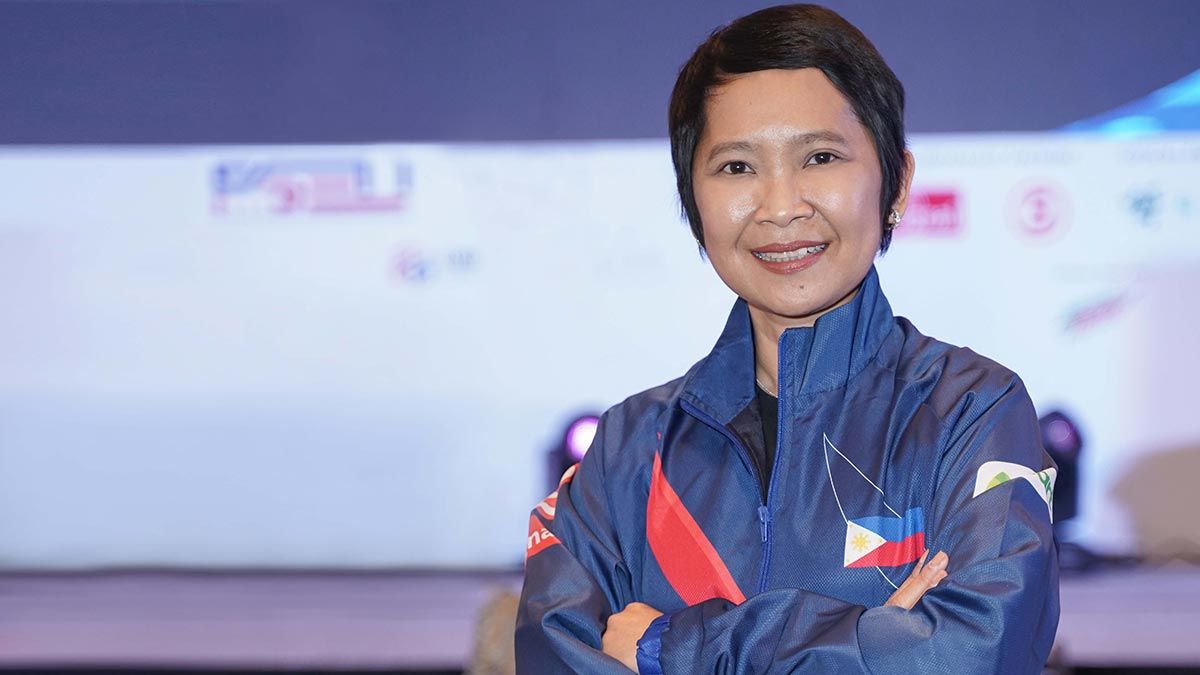 Sources from the television industry bared that the Cignal and ABS-CBN consortium clinched a deal with the NBA for the broadcast rights, but withheld an announcement since the league suspended play due to the pandemic.

ABS-CBN was supposed to air the NBA games via its ABS-CBN Sports and Action channel, but it is not known what the plans for free TV are after the embattled network failed to have its franchise renewed by Congress.