FILIPINO basketball fans were in an upbeat mood to start the week after Cignal TV and Smart broke the news that they've reached a deal with the NBA to bring the broadcast of its games back to Philippine television.

Under the multiyear deal, an average of two NBA games a day will be shown on cable channel NBA TV Philippines (formerly NBA Premium), which will be run by Cignal and streamed online by Smart Communications to its subscribers.

One game will also be shown on free-to-air TV5 during weekends, and two on One Sports (both HD and SD channels).

But if you're a big fan of Kai Sotto, you'll need to look elsewhere if you want to catch the games of the Filipino teen prodigy in the NBA G League. 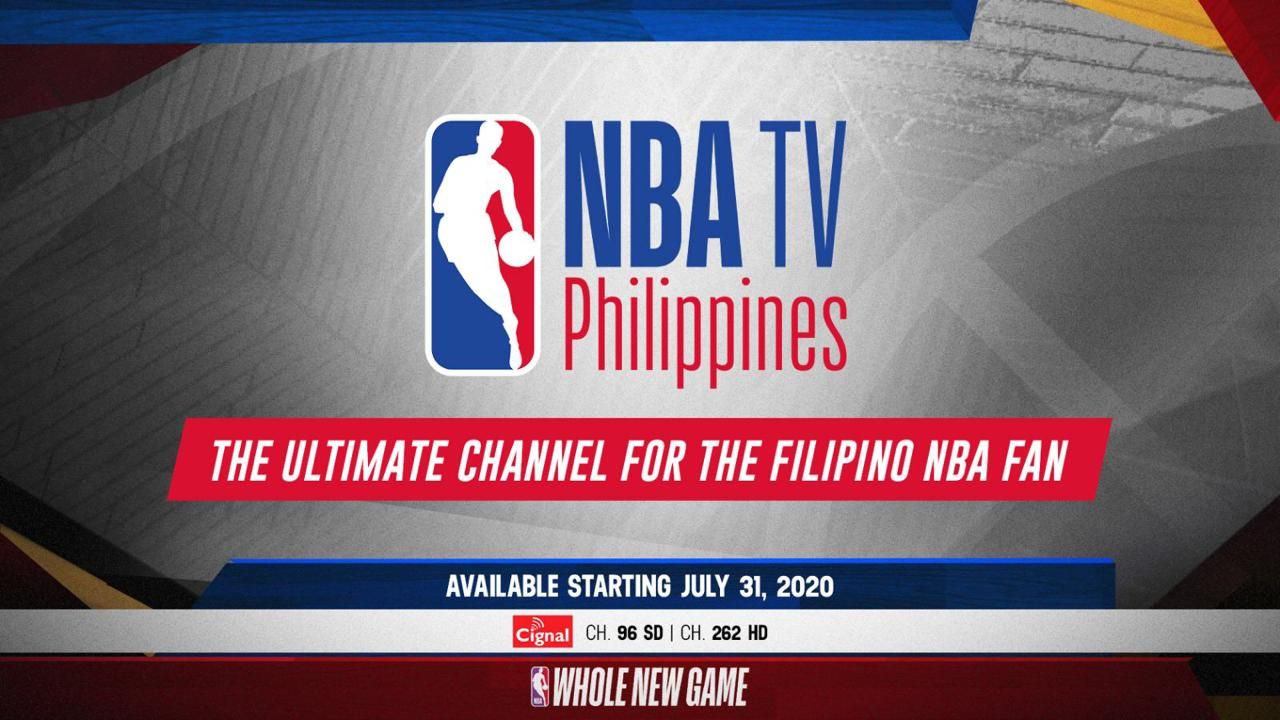 Guido Zaballero, head of marketing of Cignal, said the broadcast of G League games was never part of the negotiations with the NBA, even though the latter runs the developmental league.

"It's not part of the rights granted to us," said Zaballero, who nonetheless said Cignal is willing to air the G League games if granted the broadcast rights, given the interest from local fans that Sotto's G League games are expected to generate.

"Hindi siya expressly granted to us," he said. "However, if they put it as part of the feed they give us, then we can try to air it." 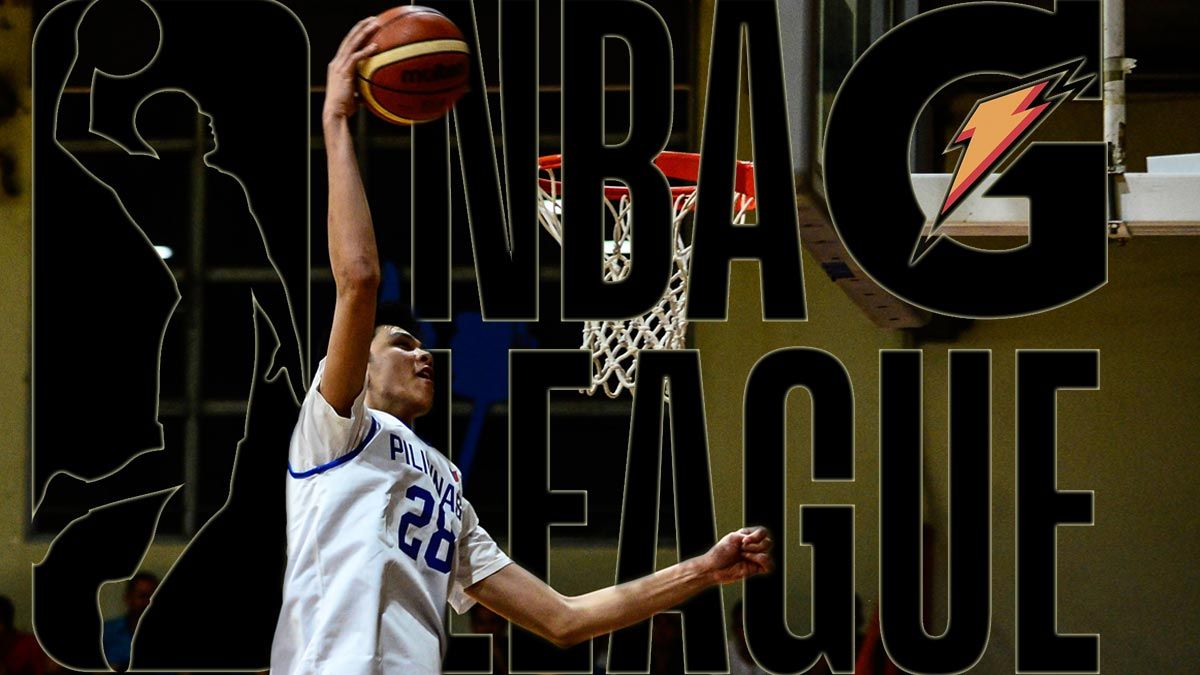 Without TV access, the best chance to watch Sotto's games with the Select team, where he'll team up with Fil-Am Jalen Green, is the NBA League Pass, the on-demand service which the league promoted locally after its games went off the air last year at the end of its partnership with Solar Sports.

The subscription-based service showed selected G League games last season. However, there is still no word on how many G League games will be shown both on League Pass and NBA TV Philippines.