DISTINGUISHED Filipinos may, from time to time, get the honor of having major roads and thoroughfares named after them, thanks to various acts of Congress that rename existing streets.

If, however, distinguished actors, politicians, or even (in the case of one Paranaque subdivision) beauty queens are given this honor, in comparison, national athletes rarely get these accolades.

We can count only a handful of major roads that bear the names of sports personalities.

World flyweight champion Pancho Villa has a street named in his honor in San Juan.

National athletes, more often than not, lend their names to sporting facilities

What our sporting greats get instead are facilities being named after them.

While there are many private facilities named after sports personalities (as in the countless Elorde boxing gyms, Paeng's bowling alleys, and even Ateneo's sports complex named after the university's basketball legend), let's consider the state-owned facilities and public places named for our sporting heroes. 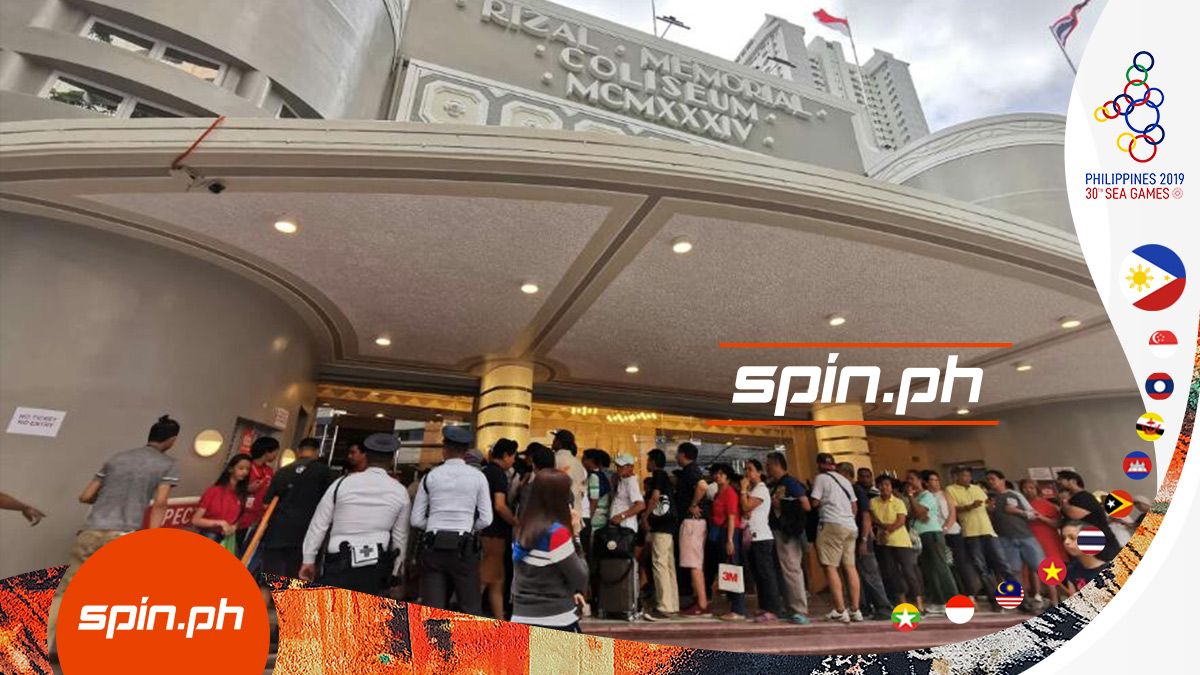 Among them include the Teofilo Yldefonso Swimming Pool, after the country's first Olympic medalist who took home bronze medals in Amsterdam 1928 and Los Angeles 1932; the Simeon Toribio Track Stadium, in homage to the Olympic high jumper who bagged bronze in Los Angeles 1932; and the Felicisimo Ampon Tennis Court, after the "Mighty Mite" who is considered the greatest Filipino tennis player in history.

And of course, the Philippines' first ever gold medalist Hidilyn Diaz was also paid tribute through the Hidilyn Diaz Weightlifting Gym in honor of her accomplishments in the 2020 Tokyo Olympics.

Aside from those, there are other venues around the country named in honor of these athletes.

Toribio has the Cong. Simeon G. Toribio Memorial Hospital in Carmen, Bohol named after him. He served as a representative to the second district of Bohol after his playing years.

The Flash Elorde Stadium in Bogo City, Cebu was also dedicated to Gabriel "Flash" Elorde, who came from the humble town on his way to becoming one of the most celebrated boxers of his generation.

There could be more — and there should be more, if you'd ask us — as the Philippines has no shortage when it comes to athletes who banner our country's flag high and proud.

It shouldn't take long before we could see roads and venues dedicated to the likes of Manny Pacquiao, Efren "Bata" Reyes, Rafael "Paeng" Nepomuceno, and Carlos Loyzaga, as well as our latest Olympic heroes like Nesthy Petecio, Carlo Paalam, and Eumir Felix Marcial (just to name a few), as a way to commemorate their contributions to the country.

Those at the New Clark City and at the Philsports Complex in Pasig could be a start.

Until then, we'll be waiting.