ONE YEAR into the pandemic, both Manny V. Pangilinan and Ramon S. Ang are doubling down on civic infrastructure to help improve lives.

In the highlands of Antipolo, the MVP Group — which also owns the NLEX Road Warriors, the Meralco Bolts, and the TnT KaTropa — is setting up a quarantine facility. While it is only open to employees of the conglomerate, it hopes to benefit the rest of NCR+ by decongesting existing hospitals. 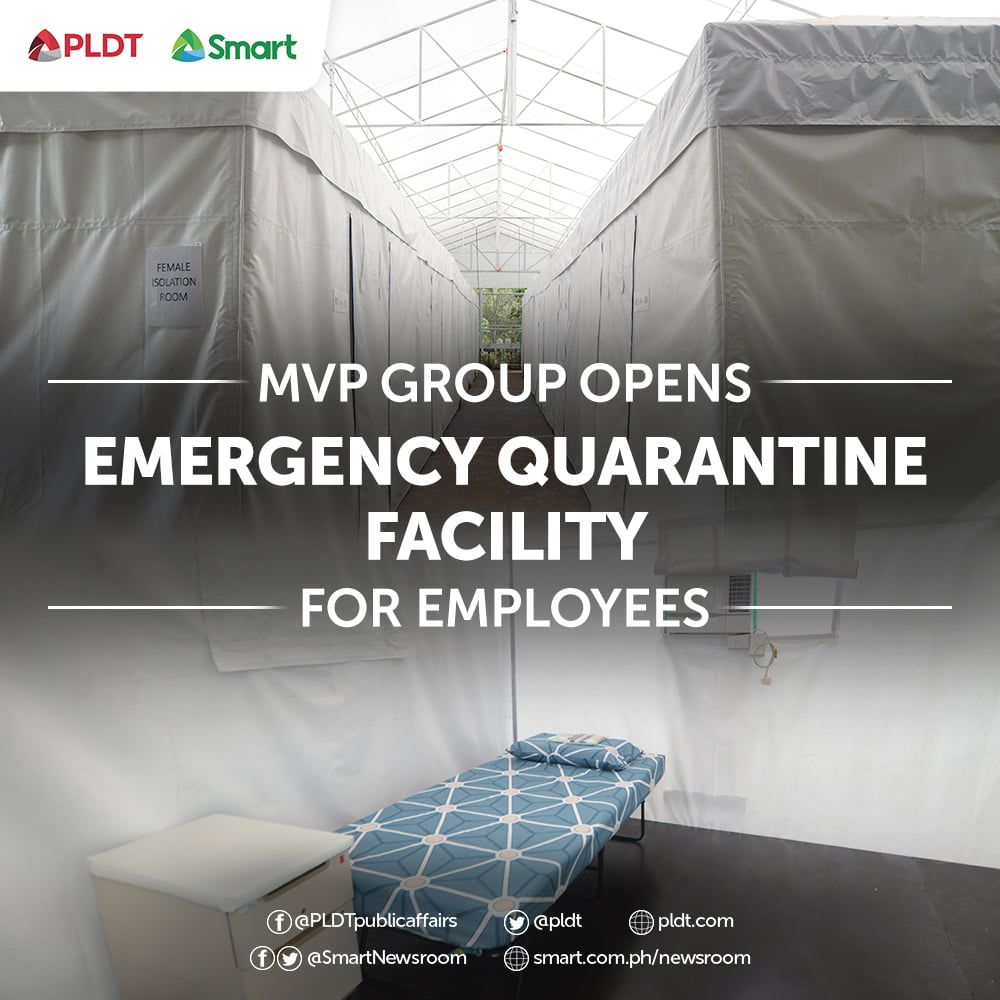 Companies under the MVP Group include Maynilad, Light Rail Manila, PLDT, as well as the mother companies of the aforementioned PBA teams.

The facility can house 240 employees under quarantine, each with their own air-conditioned tent.

In addition, employees can avail of a “quarantine leave”, which is separate from their existing sick leave.

Meanwhile, San Miguel Corporation’s Ramon S. Ang has promised to clean up more than half a million tons of waste from the Pasig River.

That’s a pledge of 600,000 metric tons of garbage to be picked up from the notoriously polluted waterway — per year.

“While many believe this problem is unsolvable, I believe otherwise,” Ang said in a Facebook post announcing the project. “I am optimistic it can be solved.”

SMC — which owns the Magnolia Hotshots, San Miguel Beermen, and Barangay Ginebra San Miguel — will fully fund the project. It is part of SMC’s P95 billion Pasig River Expressway Project, which will link both sides of the Pasig River in a bid to lighten the capital’s heavy traffic.

“Cleaning up the Pasig River has been a dream for many Filipinos, even our older generations, so we want to make sure our plan is strategic and effective,” continued RSA.