A PAIR of PBA greats were at ringside to watch Game 4 of the PBA Philippine Cup semifinals between reigning champion TNT and Magnolia.

Rey Evangelista, now a councilor in his native Ormoc City, sat behind the Hotshots bench at the Smart Araneta Coliseum, while at the far end was ‘Mr. Excitement’ Bong Alvarez, who was at front row in the company of his fformer manager Danny Espiritu.

Evangelista, 50, came during the first half while Alvarez, 54, arrived just before the third quarter of the main game of the PBA semis on Wednesday.

A warm reception from the huge Big Dome crowd greeted the two retired players when their presence were acknowledged at the venue.

It was the first PBA visit for Evangelista since winning as a first-time councilor in Leyte.

Evangelista was a true-blooded Purefoods player, spending his entire 15-year career with the team where he won a total of four championships. 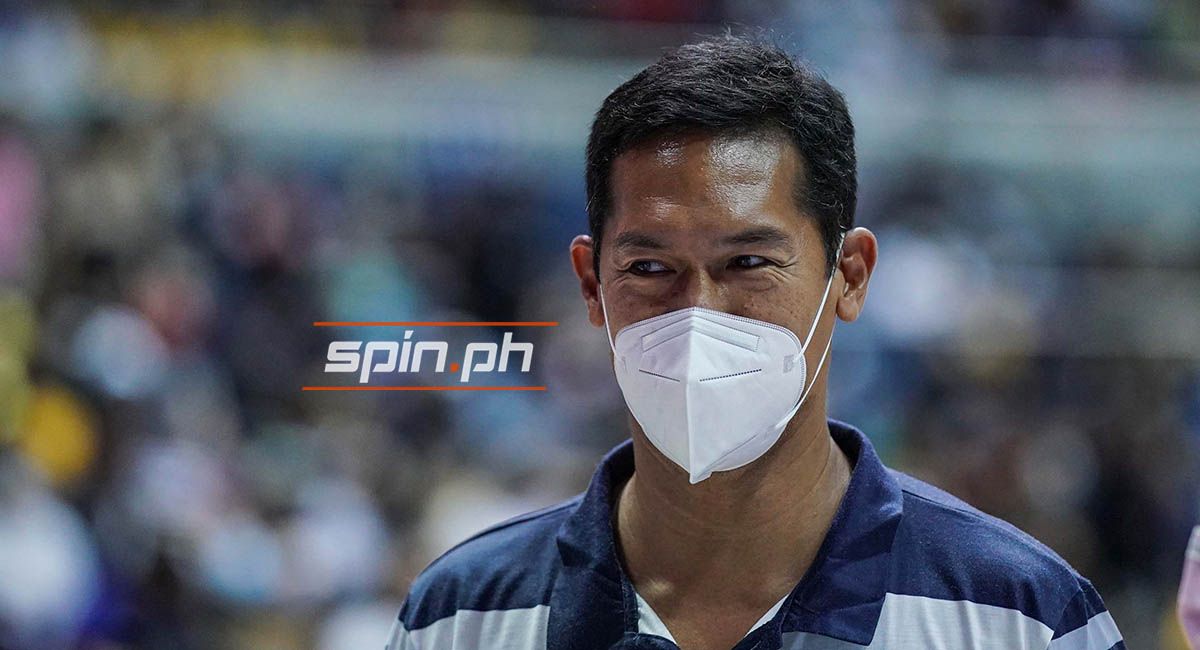 A five-time All-Star, three-time member of the All-Defensive team, and three-time awardee of the Samboy Lim Sportsmanship award, Evangelista’s jersey No.7 was among the select few to be retired officially retired by the franchise along with four-time MVP and now Magnolia manager Alvin Patrimonio, Jerry Codinera, Marc Pingris, and Peter June Simon.

Alvarez meanwhile, brought along with him longtime-partner Me-an and a balikbayan nephew who’s interested to play basketball in the country.

Alvarez was considered one of the most athletic players in the league during his time who belonged to the talented Class of 1989, where he was the no. 4 overall pick by Alaska.

A four-time All Star and Mythical First and Second Team selection, he won his first and only championship with Alaska in the 1991 Third Conference.