F&S Holdings Inc. has acquired an additional 28.8 percent of shares in Air Asia Inc., upping its total shares from 15.7 percent to 44.5 percent and making it the majority shareholder of the company that owns and manages the Philippine affiliate of the Malaysia-based low-cost airline.

F&S Holdings is owned by Representative Michael "Mikee" Romero (1-PACMAN) and his wife Sheila Bermudez-Romero. Romero declared a total net worth of P7.29 billion in 2017, making him the country's richest congressman.

In a press conference on Monday, Mikee Romero said the additional shares were acquired from Ambassador Fred Yao and Marianne Hontiveros, who will keep her position as chairperson of Philippines AirAsia. 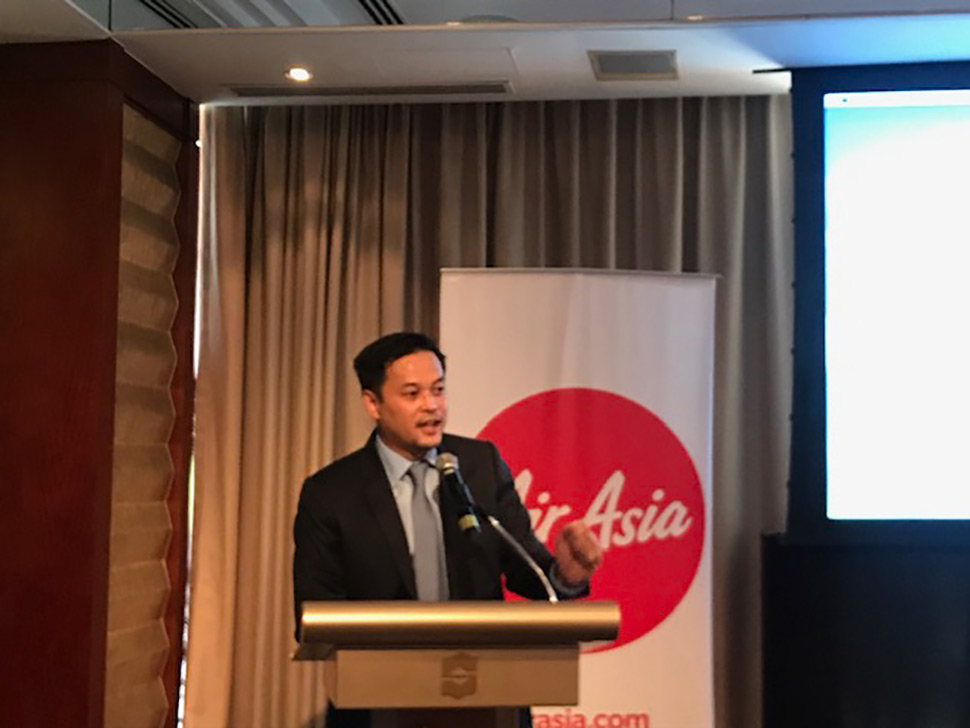 Romero said the company expects to finalize its recapitalization and corporate restructuring by September 2019, after which they intend to take the company public through an initial public offering before the end of the year.

Philippines AirAsia reported revenues of P22 billion in 2017 and a net loss of around P2 billion, which the company blamed on higher fuel costs and the government's closure of tourist hotspot Boracay Island, which is a major hub for the airline. 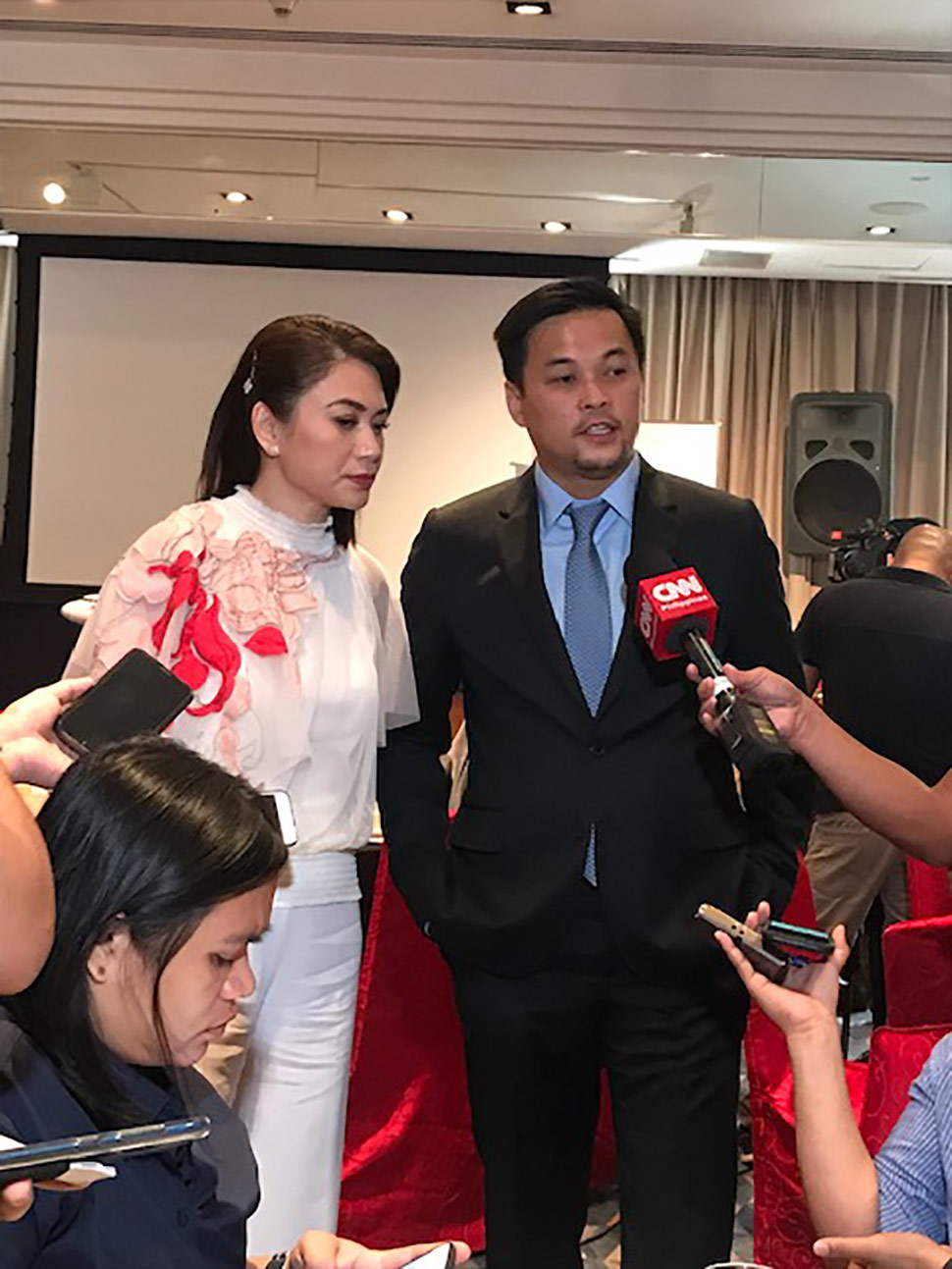 However, things are looking up for the company this year, as first quarter revenues hit P6.6 billion and net profits at P454 million.

Philippines AirAsia currently has 23 planes in its fleet and plans to increase it to 50 within the next three years.

According to president and CEO Dexter Comendador, the airline flew seven million passengers last year and is targeting to hit eight million this year.

Philippines AirAsia recently announced regular flights from Manila to Osaka beginning July 1, 2019. It has also announced new flights from Clark and Cebu to the Taiwanese city of Kaohsiung beginning August 1, 2019.