APPARENTLY, Michael Jordan is pretty good at fishing, too.

The six-time NBA champion and the crew of his 80-foot fishing boat named "Catch 23" hauled in a 442.3-pound blue marlin on Tuesday at the Big Rock Blue Marlin Tournament (Wednesday, Manila time), an event held annually off the coast of Morehead City, North Carolina, that attracts anglers from across the world. It's the sixth-largest marlin caught so far during the tournament, which boasts a $3.3 million overall purse.

Jordan's boat had been in fifth place until a boat came in later on Tuesday (Wednesday, Manila time) with a 450-pound blue marlin.

The fish wasn't big enough to place in the top three, so it is not eligible for prize money. But Jordan and his crew still have two more days to catch a bigger marlin and collect some prize money. The leading blue marlin weighed in at 494.2 pounds. 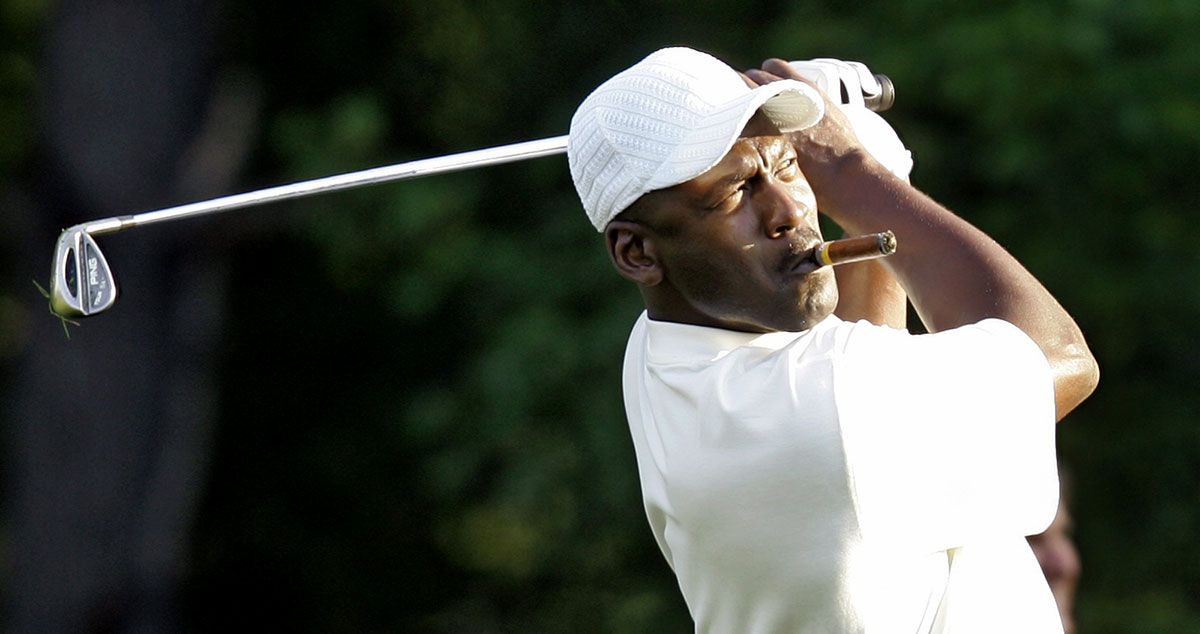 Jordan looked on with smiles as the boat docked and workers hoisted the fish to be weighed on shore. The owner of the Charlotte Hornets later posed for pictures with the rest of his crew alongside the marlin as onlookers cheered and asked for autographs.

"I would love to be back with a little bit bigger fish," Jordan said in a brief interview posted on the tournament's Facebook page.

The tournament pays out for the three largest blue marlins boated with the winner taking home $1.1 million for the largest fish.

Crystal Hesmer, the tournament's executive director, said the atmosphere on shore was "electric" when Jordan's boat, which included Tar Heel blue colors on the side, pulled into the dock to unload the marlin to be weighed. 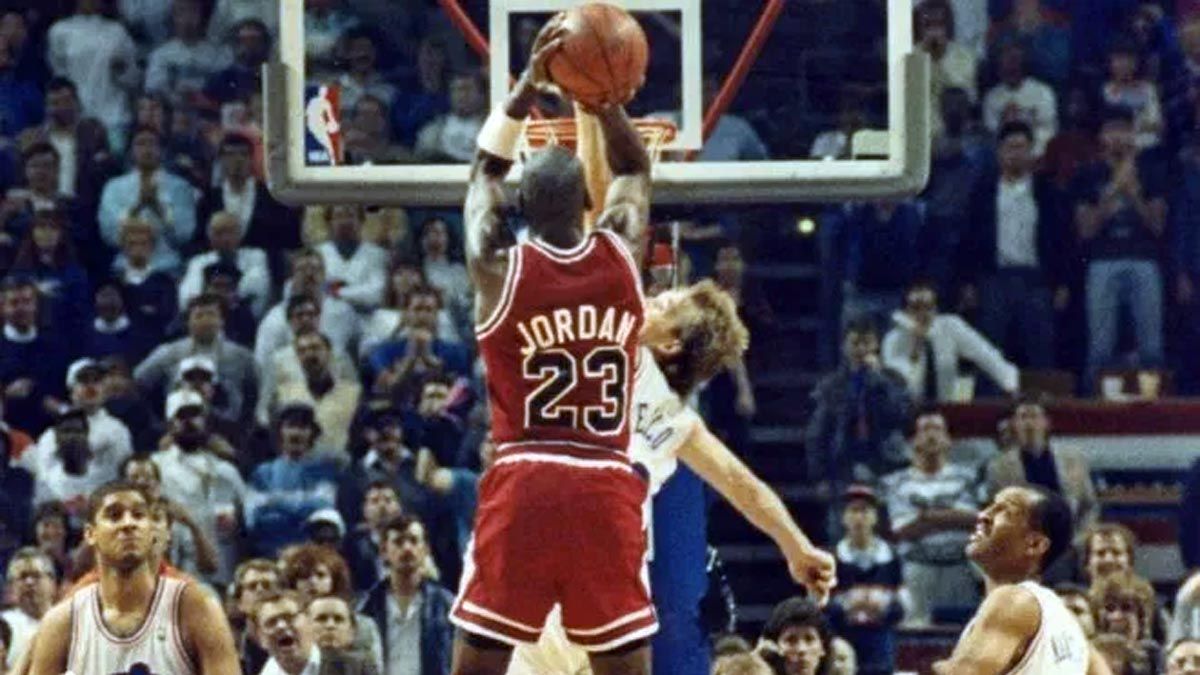 "Oh my gosh, for Michael Jordan to be in our same air space is exciting and thrilling enough, but for him to land a fish at our tournament and bring it in is thrilling for the entire town," Hesmer told The Associated Press by telephone. "It's unbelievable that he's here in our little town."

Jordan said he's participated in other marlin tournaments before, but this was his first in North Carolina.

He has been spending some time recently fishing, and told an onlooker, "I didn't expect this. It's been fun."

"It's been a while since I have been to Morehead City," Jordan said during the interview. "It's only about 100 miles from (where I grew up in) Wilmington. It's always great to be able to come back and see some friends."

The six-day tournament runs through Saturday and features 205 boats from around the world.

The Big Rock tournament began in 1957.

"Even though I didn't win, right now, today, I'd like to thank everyone for supporting the tournament," Jordan said.