BOSTON — When Michael Jordan decided to get into the tequila business, he could have slapped his name on the label, maybe autographed a few bottles and sold out the whole run in hours.

Instead, the basketball Hall of Famer and owner of the Charlotte Hornets teamed up with owners from the Celtics, Lakers and Bucks to create an ultra-premium blend of the agave liquor that has already won prizes at tasting competitions from New York to Los Angeles.

“It’s not about the ownership group. It’s not a celebrity-endorsed brand,” said Emilia Fazzalari, the CEO of Cincoro Tequila and the wife of Boston Celtics owner Wyc Grousbeck. “It was never about that. For us, it has always been about the liquid first.”

The idea came about three years ago, when Jordan bonded over a love of tequila while having dinner with Grousbeck, Fazzalari, Los Angeles Lakers owner Jeanie Buss and Milwaukee Bucks owner Wes Edens.

“We wanted this tequila that tasted great,” Fazzalari said in a telephone interview. “We are competitors on the court. We stand across from each other and compete throughout the season. But we are collaborators by nature.”

The basketball magnates didn’t just write a check and then watch from afar.

Jordan was involved in the design of the bottle, working with Mark Smith, the vice president of innovation special projects at Nike. They came up with a five-sided crystal container — a reference to the five leaves of the agave plant — that tilts up at a 23-degree angle — a nod to Jordan’s uniform number.

“Michael’s influence was really as a true tequila lover and a person who only does things right,” Grousbeck said.

Edens brought knowledge of supply chain logistics to the group. There were weekly conference calls, and meetings. Together the partners tasted 1,000 different blends before settling on a flavor.

“All the partners are actively involved in the company, and we all have been from Day 1,” Fazzalari said. “They’re not silent partners.”

Cincoro is bottling four different tequilas, starting with the unaged Blanco that sells for $70. A limited edition Extra Añejo, aged 40-44 months, is listed at $1,600 and comes in a black crystal bottle that is inlaid with real gold. 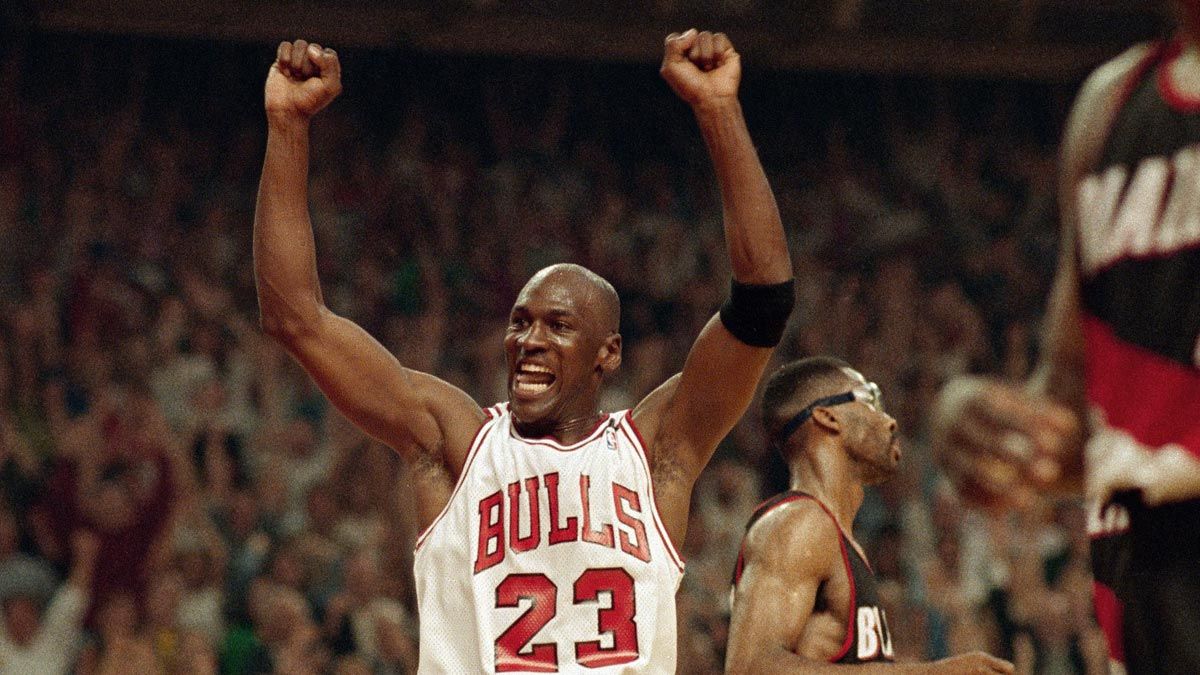 According to Russ Pareti, Cincoro’s chief marketing officer, the tequila market is growing by 10% a year. But the ultra-luxury market is expanding by 40% annually.

Fazzalari would not disclose specific sales or reveal production numbers, except to say they have sold out in some of the 12 U.S. markets they have launched in so far. They hope to be in all 50 states next year, and then take it to Asia and Europe, Grousbeck said.

Grousbeck said NBA owners have been known to go into business together before, on occasion investing in the same company or fund. But he could not recall a time where four or more teams have joined up on a project.

“It’s pretty rare,” he said. “But there is a good bond among team principals in general.”