FRANCIS Zamora headlined the sports personalities who emerged winners in the 2019 midterm elections. 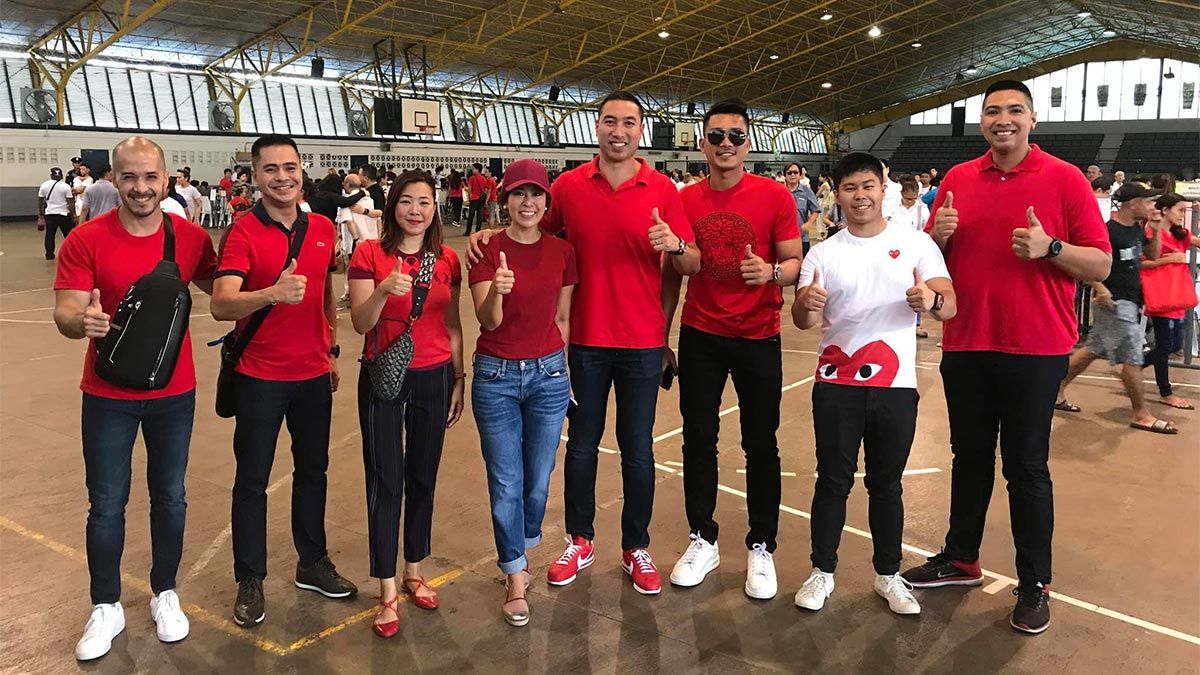 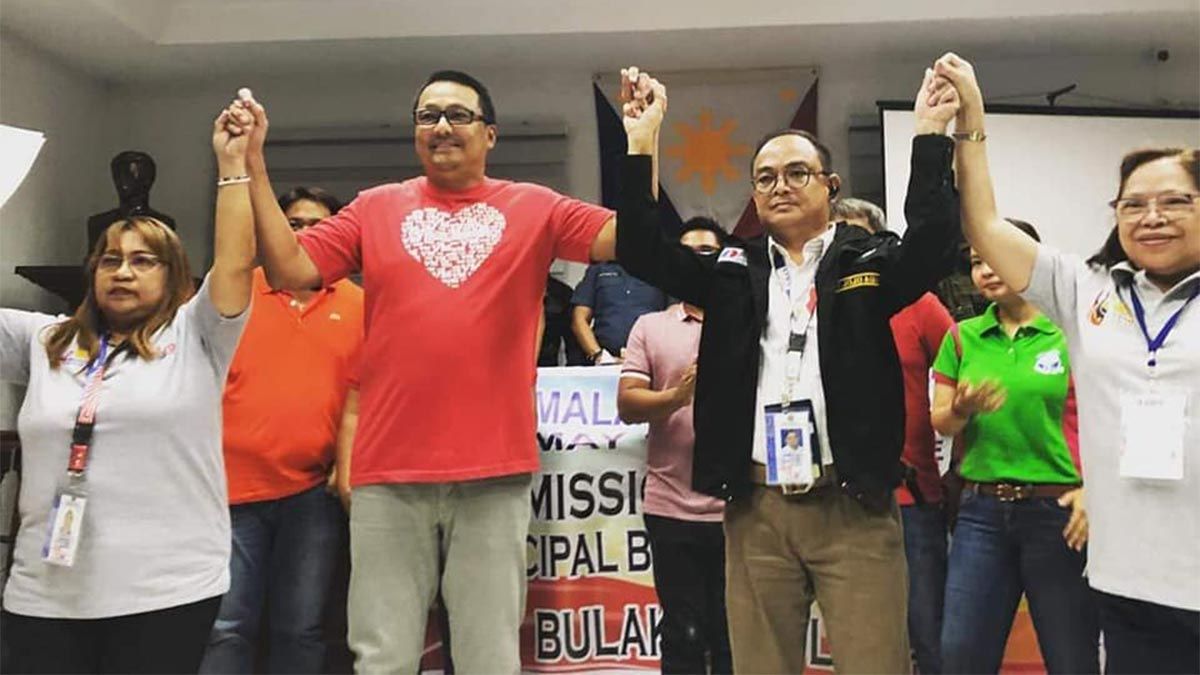 Unfortunately, not all sportsmen came away victorious.

Ali Atienza, a gold medalist in the 1994 Asian Taekwondo Championship, also failed to win in the congressional race in Manila's fifth district, losing to Amanda Bagatsing.