THE Philippines is considered one of the global epicenters of the “live-stream sexual abuse trade”, according to UNICEF. In 2017, it was identified as one of the top sources of child pornography worldwide, and in 2018, at least 600,000 images of abused Filipino children were bought and sold online.

Often, it's the relatives that perpetuate the exploitation of kids — for just a pittance of money.

“Economic imbalances in countries, such as high levels of poverty, unemployment, and job instability, have been identified as drivers of live streaming child sexual abuse,” wrote Andy Brown for UNICEF.

On March 30, an Australian child sex offender, who victimized 26 Filipina children into producing sexual material back in 2017, was sentenced in Australia to 18 years and six months of imprisonment. 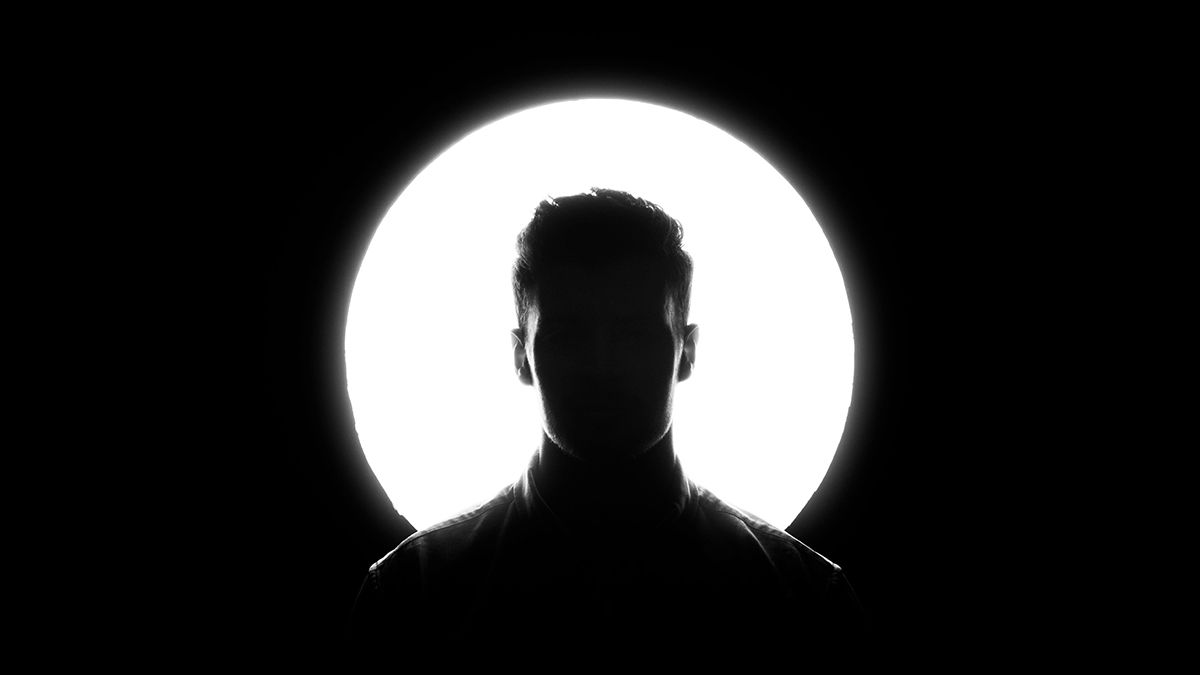 "This current situation [of COVID-19] will not hinder us from performing our sworn duty to protect the most vulnerable women and children," said the agency's chief, Brig. Gen. Alessandro Abella.

“I am no expert to recommend but just to share my thoughts, I think that the government should prioritize surveillance of areas that are known hotspots of online sexual exploitation of children,” she told SPIN Life. 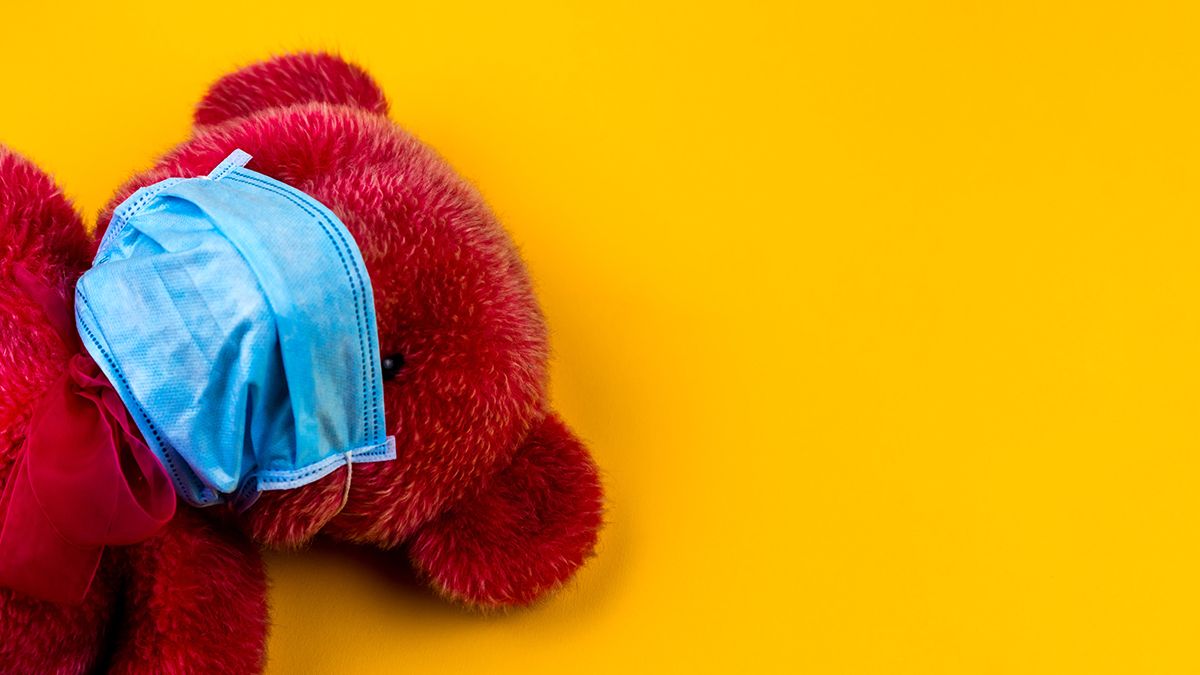 “Those areas should be heavily monitored at this time, and the basic needs of the communities in those areas should be provided to lessen the need for immediate income by the affected families that they can potentially get from online sexual exploitation of children.”

While enhanced community quarantine is necessary to slow down the spread of COVID-19 in the country, it may create conditions that encourage child abuse and exploitation.

With an economy that’s comprised of 82 percent informal workers, putting food on the table in the midst of a widespread business and transportation shutdown can be more burdensome. Because they're confined at home, children are more likely to be targeted by online sexual traffickers. 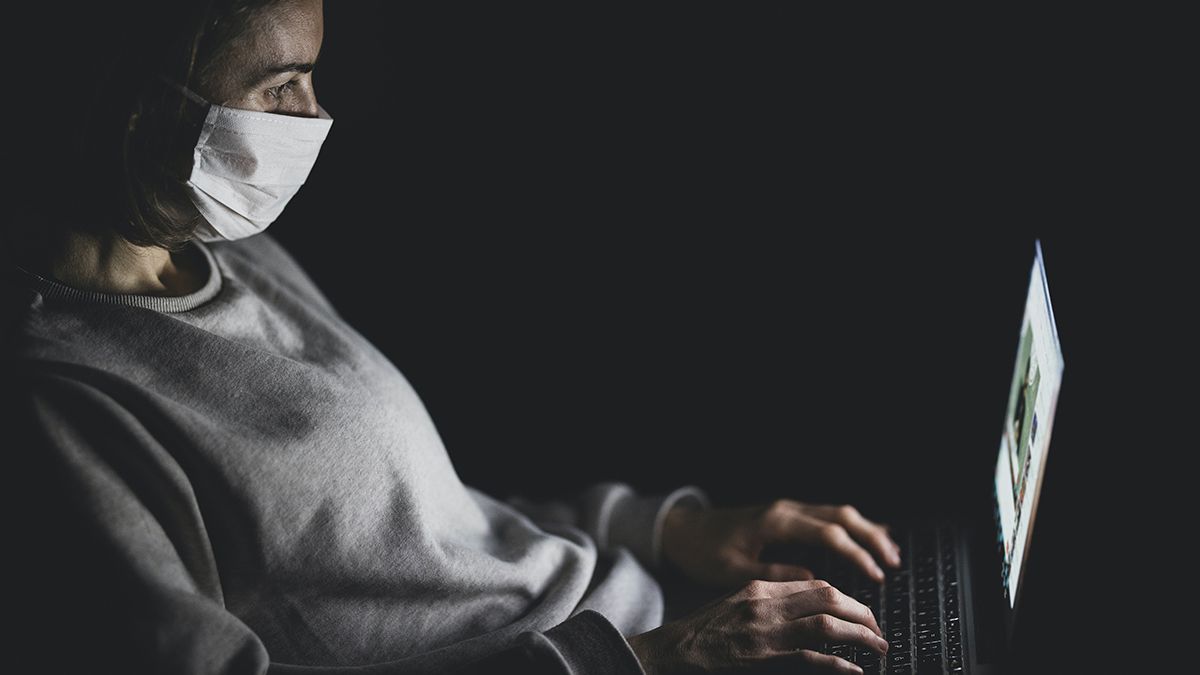 “There should also be widespread campaigns on online safety directed towards both the parents and the children themselves because everyone basically spends a whole lot more time online during the quarantine period,” the jiu jitsu world champ said.

Ochoa, however, is pleased to learn that the government is doing all it can to stem the rise of child sexual abuse in communities amid the threat of COVID-19.

“I found out from International Justice Mission Philippines that the reporting agencies, investigations and rescue missions are active amidst the pandemic," she said. "That gave me the confidence to continue spreading awareness simply by sharing related articles, materials, reporting lines on the Fight to Protect Facebook page and my personal pages since people are online more during these times."

The Southeast Asian Games gold medalist is a well-known advocate for the protection of children against violence. She established Fight To Protect (FTP), a movement launched in 2018. FTP nurses child victims, orphans, and survivors of sexual violence and online sexual abuse and introduces them to jiu jitsu.

Aside from closely monitoring the issue along with contact agencies, Ochoa continues to fuel FTP's drive, conducting online workout sessions with the kids. In the time of social distancing, actual jiu jitsu is, unfortunately, a no-no.

“We focus [instead] on doing related movements that we format into workouts to increase their fitness level," Ochoa said. "I think it's very important to be with the kids during this time, even if it's just online. Constantly, I pray for the children and their situation, and trust in the Lord and His purposes.”