REALIZING how bored sports fans are now with nothing to watch on television except NBA and PBA classic reruns while on quarantine at home, we figure it's only a matter of time before someone puts up a new Fantasy League to keep busy.

But with no NBA or PBA game to watch, these Fantasy League regulars are bound to find something else to keep track of (For those not too familiar with it, Fantasy League has sports buffs basically choosing NBA players in a draft then trying to outdo each other — mostly for friendly wagers — using the stats of players as basis).

These days, the most visible people in the news and on social media are government officials who are at the forefront of the fight to contain the new coronavirus (COVID-19) pandemic, from President Duterte to his spokesman Salvador Panelo to Secretary of the Cabinet and IATF spokesperson Karlo Nograles down to the Metro Manila mayors.

With posts like the one above now becoming viral on Facebook, we believe it's only a matter of time before these bored players get the crazy idea of putting up a Fantasy League involving mayors.

So before that happens, allow us to give you one sure-fire tip ahead of any draft. It's quite simple really. If you want to win, better have anyone among these three mayors in your Fantasy League team.

There's a reason Manila Mayor Isko Moreno, Pasig City's Vico Sotto, and Cainta's Kit Nieto have — intentionally or not — raised their profile on social media these days. In sports lingo, they've made one slam dunk move after another in leading the fight against a disease that has put the entire Luzon island in a virtual lockdown. 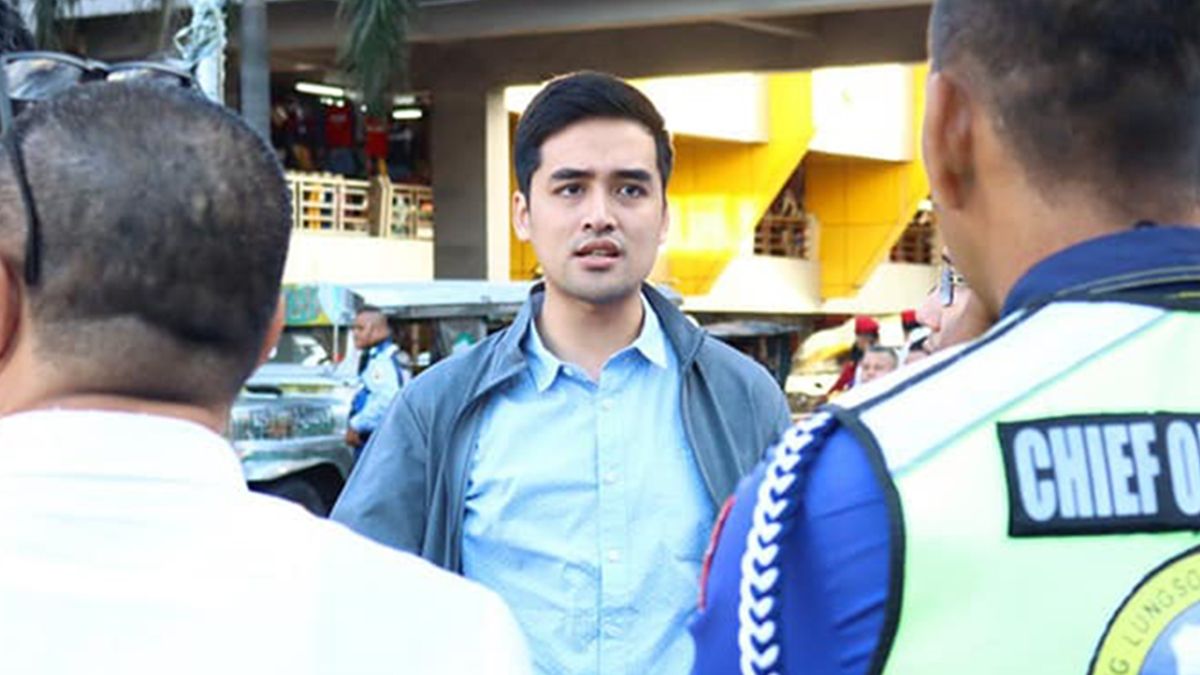 Take Vico, for example. The son of Vic Sotto and Coney Reyes became a household name when he ended the long reign of the Eusebios in Pasig City, but has earned acclaim for his fresh style of leadership and all the innovative measures he has put in place to help Pasigueños in these chaotic times.

To name a few, Vico has pledged to pay the full salaries of all of the city's employees and contractuals, distributed 400,000 food packs to constituents, ordered a full-scale sanitation of the city, put up a mobile kitchen for people in the frontline, and provided free bus transportation to all essential employees.

His highlight move? Vico on Wednesday bought disinfectant drones to fortify the fight against the disease. To know more about his campaign, read these stories from our sister sites Esquire Philippines and Pep.ph. 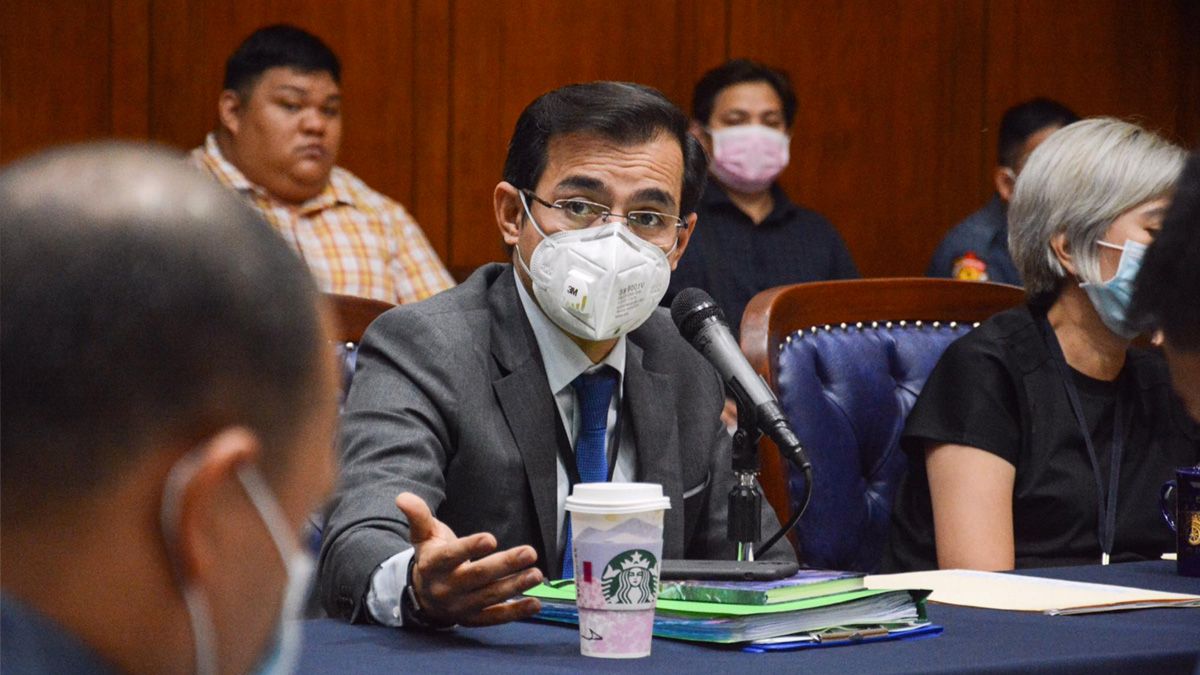 Isko being Isko, the Manila underdog who unseated former President Erap Estrada in the last elections has been one step ahead of everybody else in the COVID-19 fight. The young and aggressive team handling his social media accounts also makes sure we know his every move.

One surprise entry in the magic circle of lottery draft picks is Nieto, who has earned plaudits on Facebook and Twitter for his programs, among them the distribution of vitamins to Cainta's senior citizens, food stubs for needy constituents, and milk rations for families with babies.

Their exploits have led to this plea on one FB post: 'Wag n'yo masyado galingan. Napapahiya na mga ibang mayors.'

To be fair, other mayors of key cities are earning praise, and deservedly so, including Marikina's Marcy Teodoro who his supporters claim has become the gold standard when it comes to public service among local leaders in the metropolis.

As for the other choices, here's one last tip. You see, there's another viral post going around with the hashtag #findingmayor. So long as the mayors you plan on drafting are not there, then consider yourselves lucky.