AFTER several months of openly going around Luzon amid the quarantine protocols and travel restrictions, Mavs Phenomenal Basketball, a basketball training camp made famous on YouTube, was questioned by netizens about why they were actively conducting games during the pandemic.

An avid follower of the group, Jan Bonnel Buhain, sparked discussion as he posted a Facebook status criticizing the group's #DayoSeries which are in clear violation of the government's health protocols.

Buhain told SPIN.ph that several other concerned netizens also reached out to him, sending more photos of ongoing games.

The group has not only been openly playing high-stakes games in Manila and nearby areas, it is brazenly posting clips of the games on their social media pages. 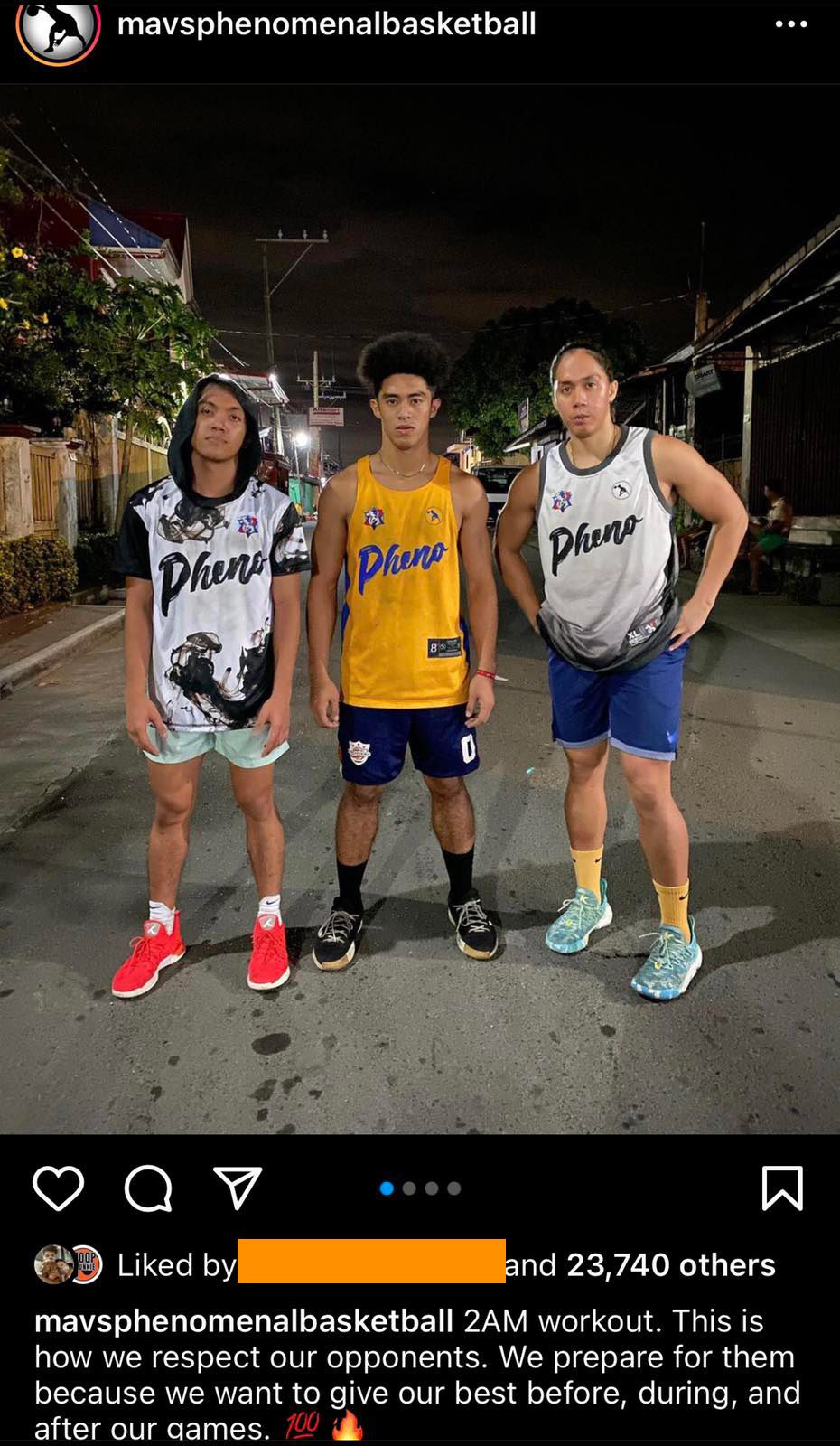 As the country’s biggest pro leagues rigorously seek to comply with the requirements for pandemic sports as set by the Games and Amusement Boards and the Inter-Agency Task Force (IATF), Mavs holds 1-on-1, 3x3, and 5v5 games, uploading them on their channel.

This at a time when the country's biggest collegiate leagues can't even get clearance for practices by varsity teams. 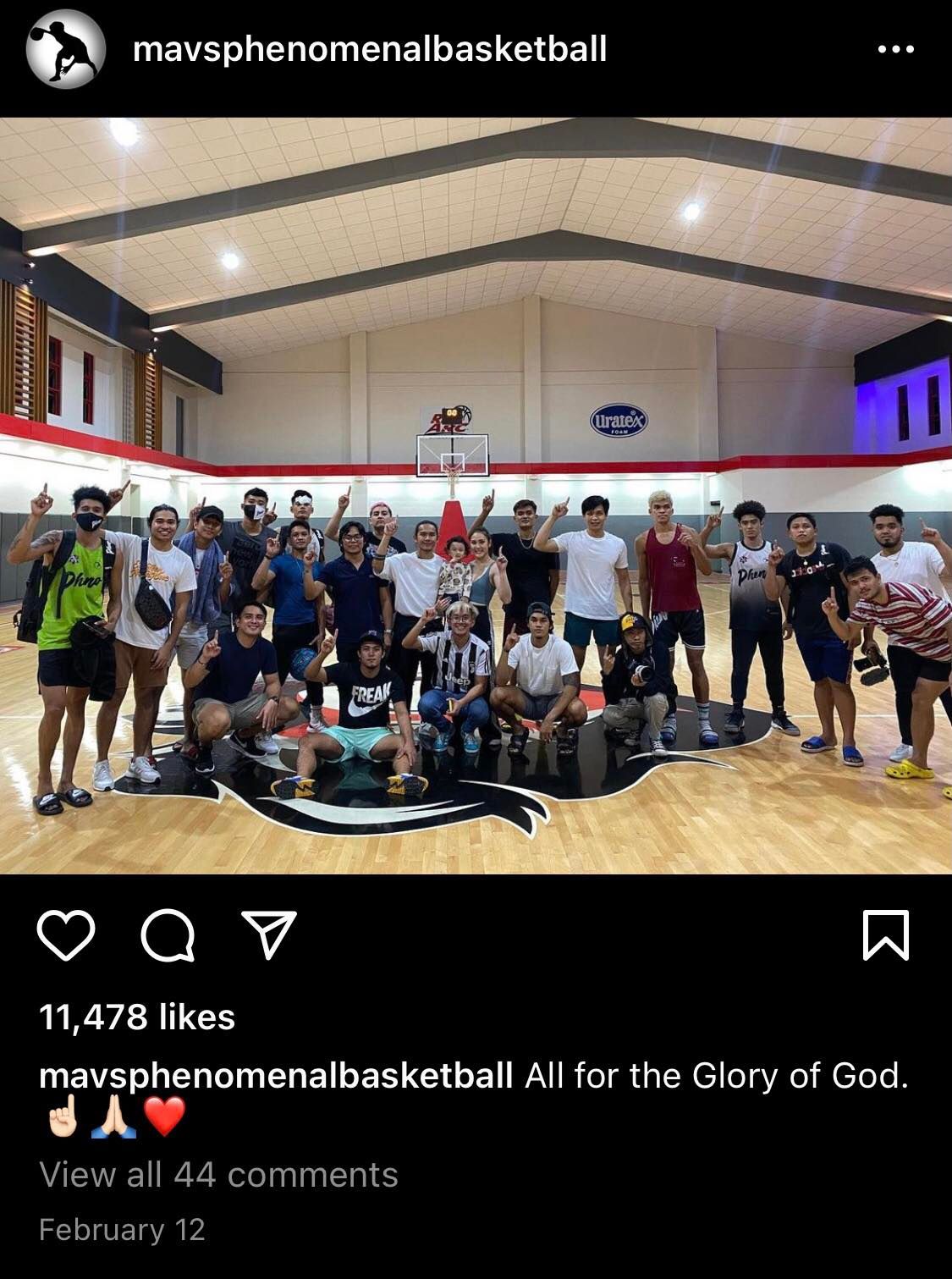 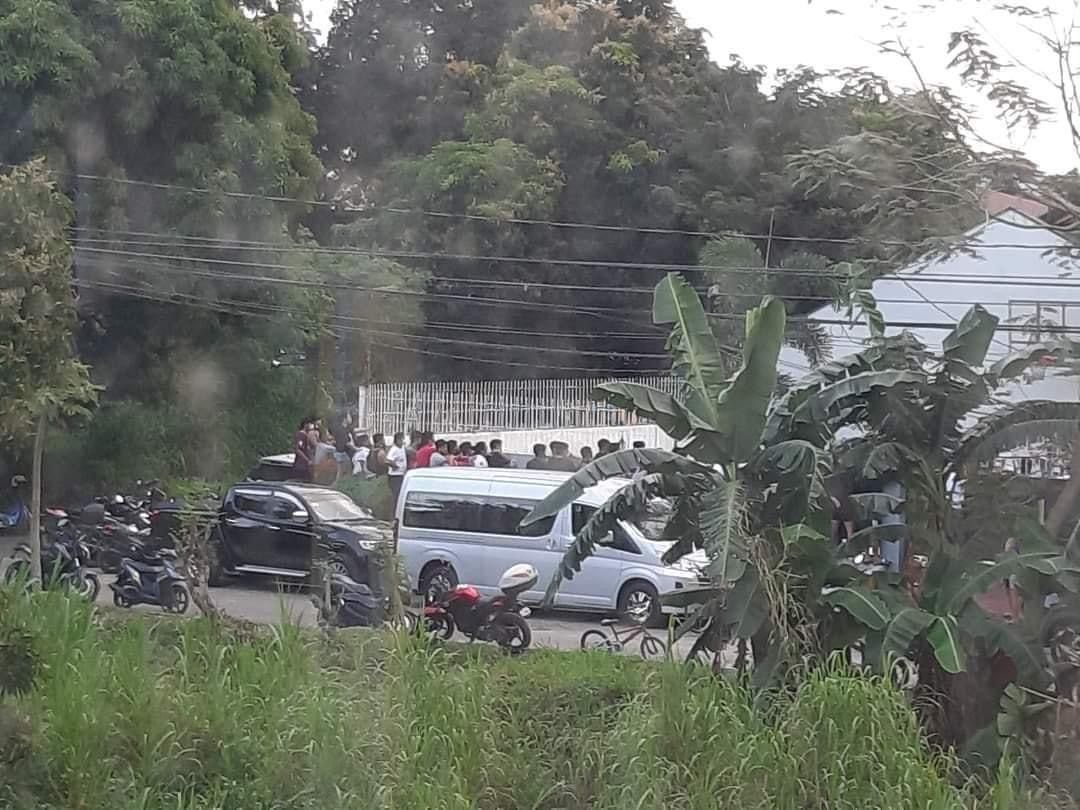 At the time of the first uploads during the holiday season, Metro Manila was under General Community Quarantine. Under IATF regulations, only non-contact sports are allowed in these areas.

In addition, mass gatherings, "such as but not limited to, movie screenings, concerts, sporting events, and other entertainment activities, community assemblies, and non-essential work gatherings," are currently prohibited, acccording to the IATF's implementing guidelines, released on December 14.

In their videos, Bautista claims that they only play in private courts.

Audiences composed of more than 20 people are seen by the bleachers. Moreover, several of the group's Instagram posts also showed the group training on the streets beyond curfew hours and without masks.

In a report aired by GMA News on Friday night, provincial officials in Bulacan said they are already looking into the matter in coordination with the local government. Mavs played in Guiguinto and Malolos.

Cruz disclosed that they’re trying to pinpoint the persons involved and will impose them a fine of Php1,000 pesos each for violating pandemic protocols.