How John and Khat Cantimbuhan found love on the basketball court

FOR John and Khat Cantimbuhan, basketball is not just a game; it is where they found true love.

Ball is life for the Cantimbuhan couple. John, also called Puroy, is currently a player of the Imus Bandera in the MPBL, and was the first-ever MVP of the NBL for the Dasmarinas Ballers. Khat played college ball for Adamson and De La Salle-Dasmariñas. She also became part of the national youth team.

Not surprisingly, their love story began in a basketball game when Khat, then-playing for La Salle-Dasmariñas, got a photo request from a player from a different school that turned out to be her future husband. 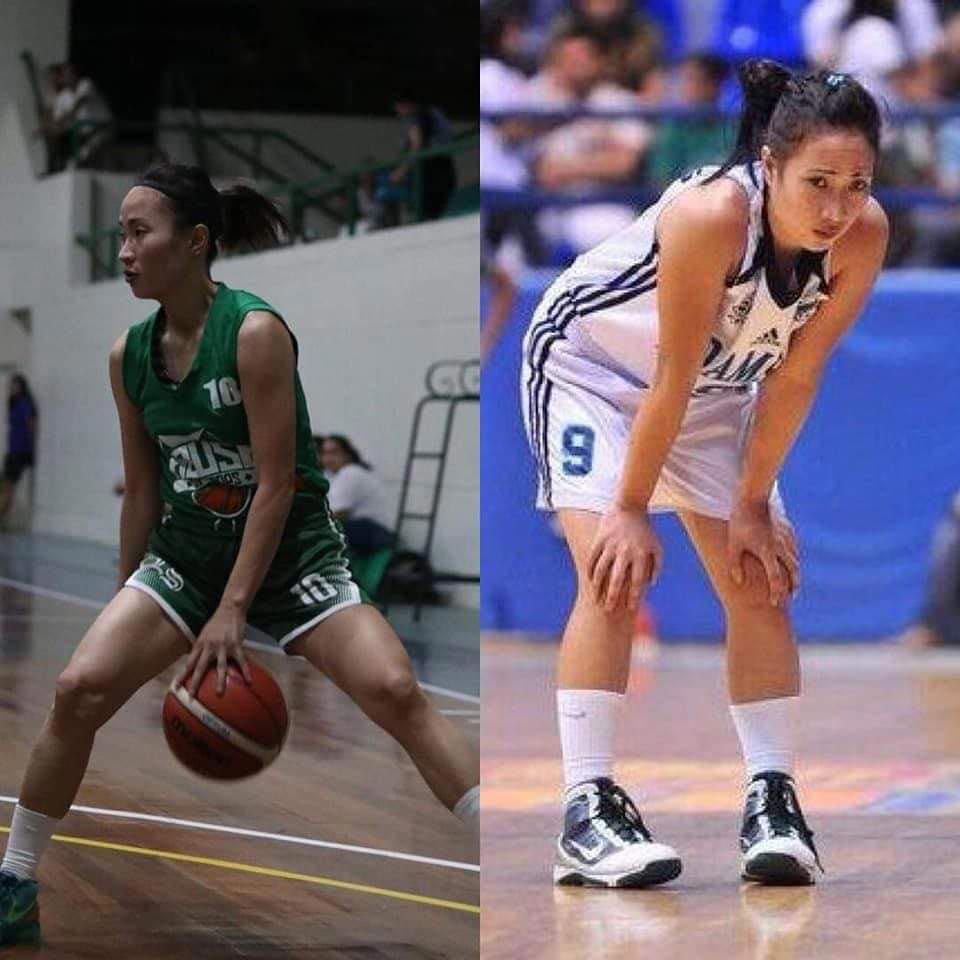 Khat grew up in a basketball family as she is also the younger sister of James and Allan Mangahas, who had stints with La Salle and Mapua in college, respectively, before going to the semi-pro leagues. 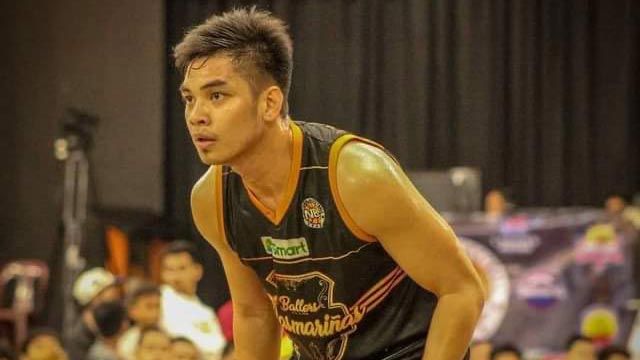 As fate would have it, the two got even closer when Puroy transferred to La Salle-Dasmariñas to continue his basketball career. 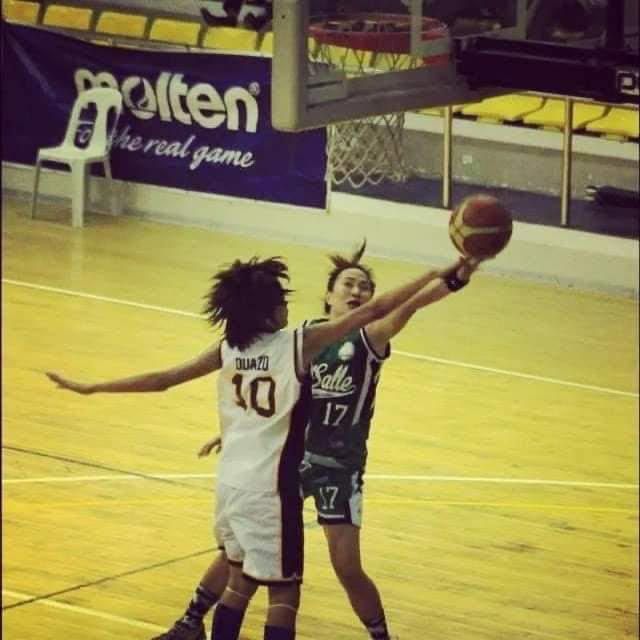 The two got married in 2016 after being part of the Patriots’ varsity team together. Puroy became one of the best players to come out of La Salle-Dasmariñas.

Puroy moved on to bigger leagues when he was part of the Dasmariñas Ballers squad that finished runner-up in the NBL’s first season against the Parañaque Aces in 2018. Shortly after that MVP stint, Puroy signed with the Imus squad in the MPBL to join PBA legend Jayjay Helterbrand in the team's backcourt.

Khat’s basketball career, meanwhile, had to take a backseat as she became a mother, but she still makes it a point to watch her husband's games. Khat said their love and knowledge of the game helps their relationship grow. 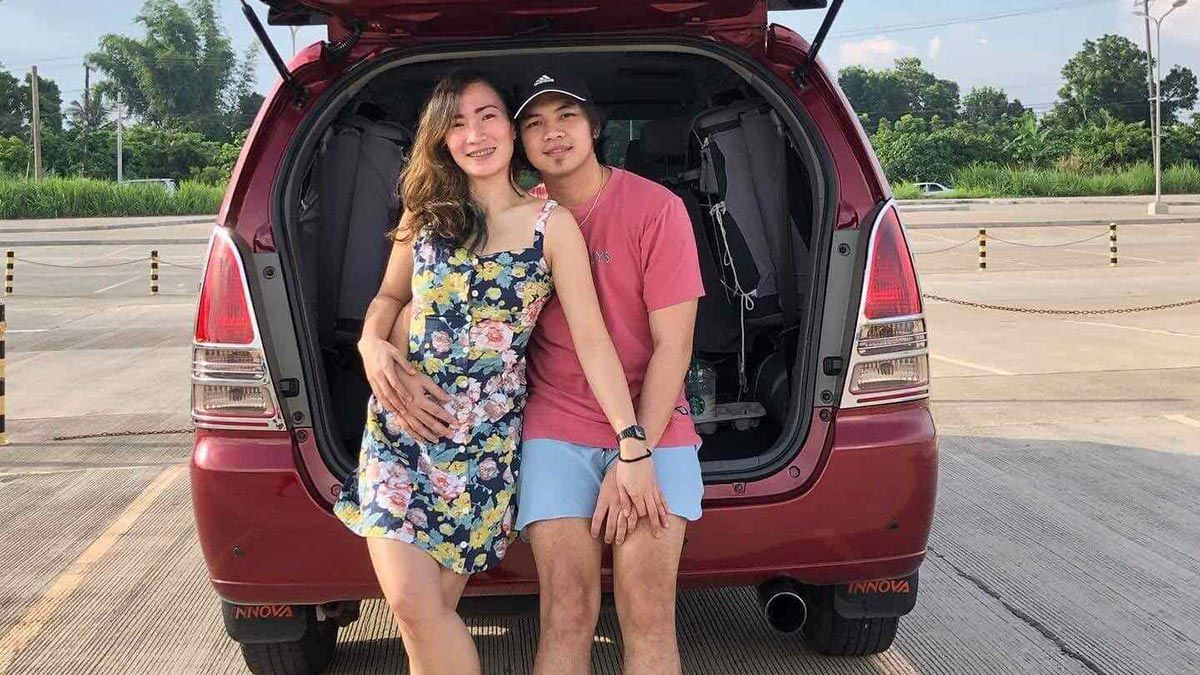 Although she took a break from the sport, Khat is grateful to basketball for bringing her and her husband together for eight years now.