Stay or go? UST guard Mark Nonoy says he has yet to make up his mind

WITH player after player joining the University of Santo Tomas exodus, UAAP Season 82 Rookie of the Year Mark Nonoy revealed he has yet to make up his mind on whether to stay with the Growling Tigers or find a new home.

The 20-year-old's athleticism and playmaking skills also made him perhaps the most attractive UST players for suitors after Rhenz Abando. But he warned that any news about his supposed transfer aren't true.

He simply hasn't made up his mind. 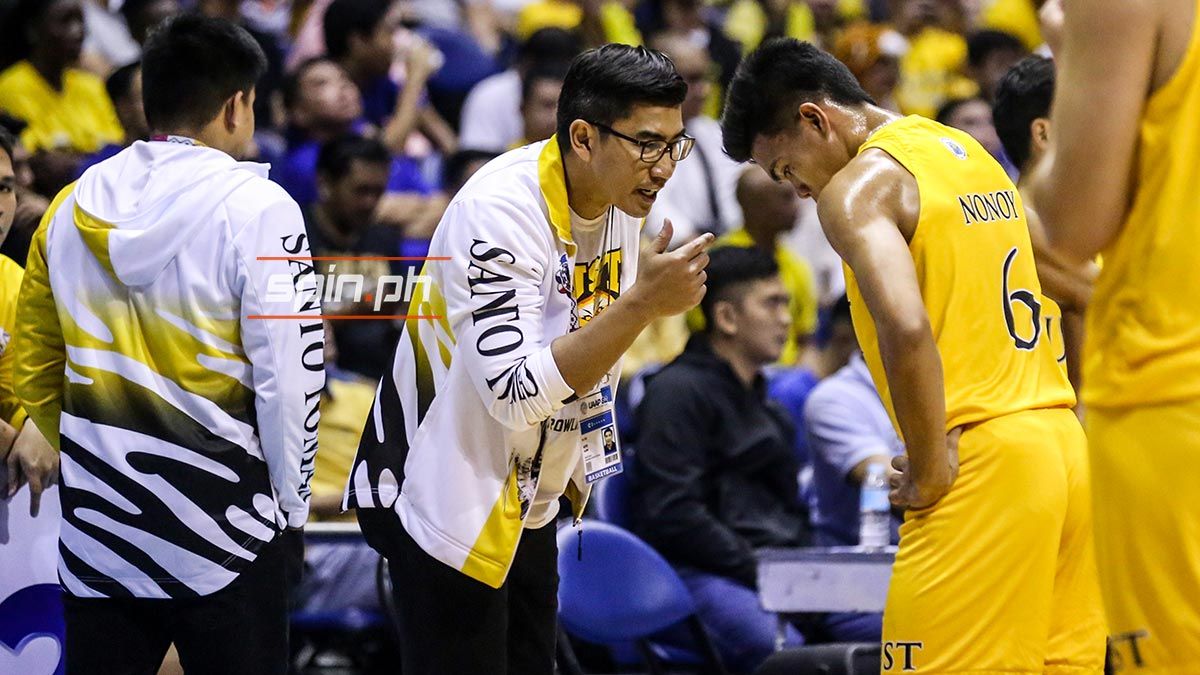 When SPIN Life asked if he’s already considering some schools in mind at this point, he said: “[None] yet.”

Nonoy wished nothing but the best for his former teammates.

The 5-foot-8 speedster also admitted that his relationship with his former teammates off the court is far more important to him.