Maoi Roca passes away due to diabetic complications

Roca played for La Salle from 1994 to 98 and was part of the team that won the UAAP Season 61 men's championship against Far Eastern University. 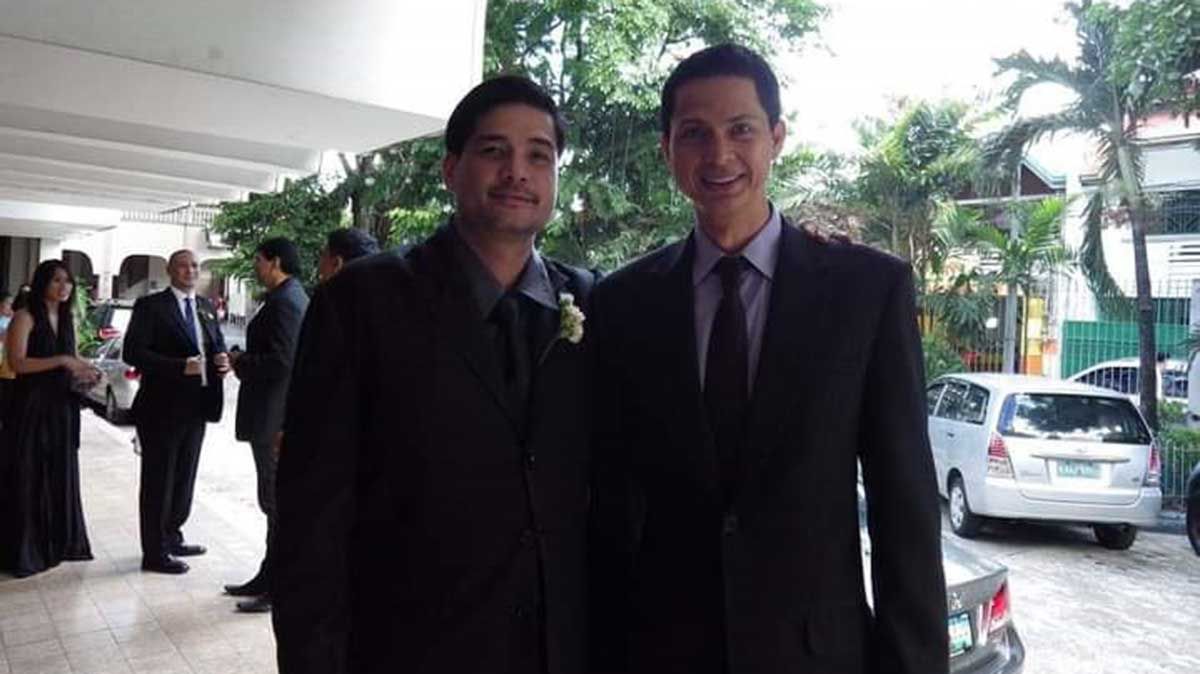 Armed with height and good looks, Roca dabbled as an actor at the height of his career and was in the cast of the ABC5 top-rating gag show Tropang Trumpo in the mid 90s, which later evolved to Bubble Gang when it transferred to GMA 7.

Roca also had a brief playing stint with the Batangas Blades in the defunct MBA from 1999 to 2000.

He was also part of the 2001 PBA draft, selected at no. 32 (fourth round) by Tanduay, but never got to play in the league.

Roca had been posting photos of him confined in the hospital since late December of last year until his demise.

In a post by his sister Miles Roca, a memorial service and celebration of life will be held at Forest Lake Binan Memorial Chapel in Binan, Laguna starting on Jan. 15.

“But due to the pandemic, we highly encourage everyone who want to pay their last respect to Kuya to contact Maila Roca for proper scheduling in adherence to COVID protocols,” she added while posting the number to be contacted.

Pouring of condolences and messages were extended to Roca and his family by former teammates and coaches shortly upon learning of his death.

“He was soft spoken and respectful,” said coach Jong Uichico, who handled Roca during his two-year stint with the Green Archers in the mid-90s.

“One of the nicest and happiest teammates we had,” added former La Salle player and now Meralco deputy coach Luigi Trillo.

Added La Salle teammate, guard Dino Aldeguer, "It was a great ride, bro. Hope someday we can do it again. But for now, rest well."

Rico Blanco, the popular singer, songwriter, and former founding member of the rock band Rivermaya, also paid tribute to Roca, a childhood friend of his in Laguna.

“Paalam Pareng Mao,kababata, teammate/kalaban, kapatid,” added Blanco, while ending his post with an emoji of two hands firmly placed together in a gesture of prayer.