Already ahead by two sets, the 23-year-old middle gave the Philippines a 20-17 lead after she scored on a drop ball, staring down Vietnam libero Le Thi Yen before making a fierce model-like strut to the delight of the jampacked arena.

Out of the 2,500 volleyball fans who trooped the venue, it was team captain Aby Maraño who was the happiest about Baron’s spur-of-the-moment play. 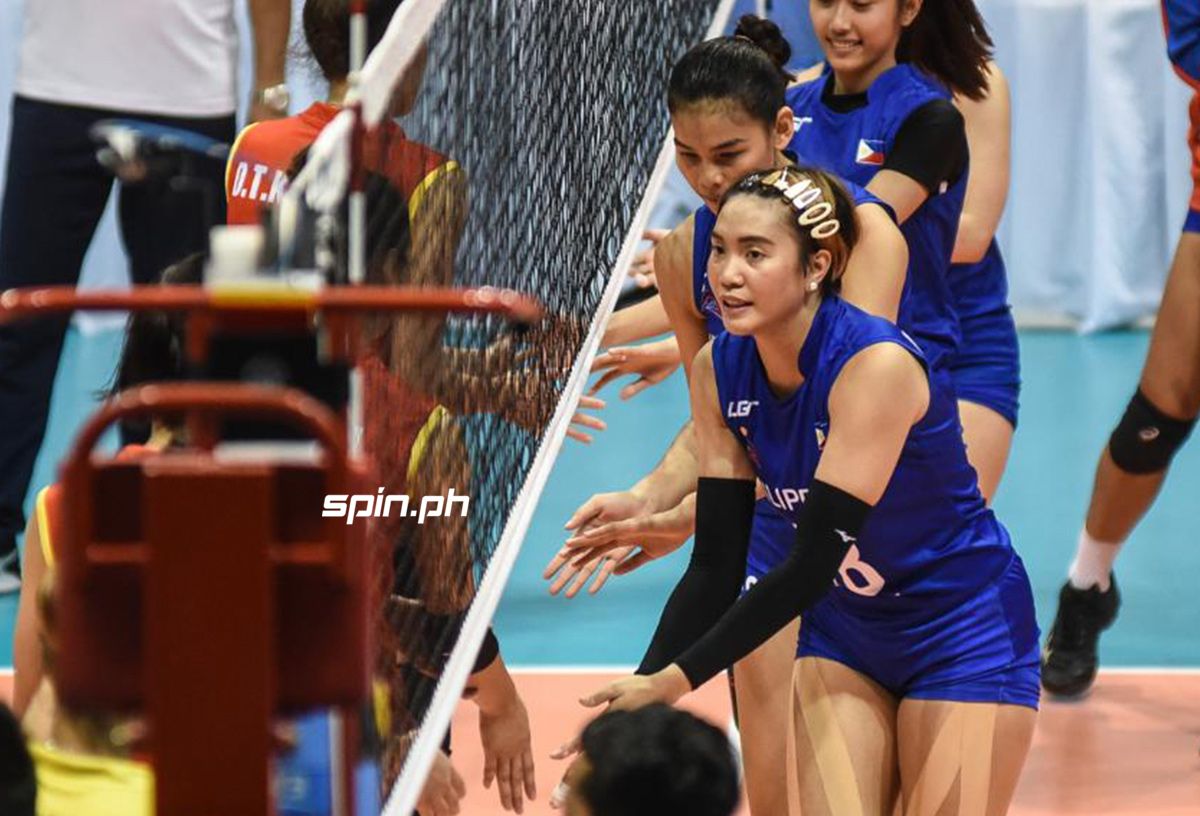 Turning serious, Baron, who had nine points from four attacks, three blocks and two service aces, shared that their main goal was to execute a much-better performance.

It was an easier match this time unlike their match in the first leg in Nakhon Ratchasima, Thailand two weeks ago, where the Philippines had to survive Vietnam in five sets.

It was a good start for the Philippines, which goes up against powerhouse Thailand on Saturday.