The secret to FEU's program that produced Arwind, Romeo, and Co.

WITH its stellar record in producing topnotch hoops stars like Mark Barroca, Mac Belo, Roger Pogoy, Terrence Romeo, Arwind Santos, and Marc Pringris, the Far Eastern University basketball program has solidified its rep as one of the sturdiest foundations for a future PBA career.

What's the secret to the university's success?

For FEU athletic director Mark Molina, the program's philosophy is simple: They believe in the high potential of Filipino talent.

“We believe in the Philippines. We believe that given the right help and support, a lot of players can really bloom into a PBA player,” Molina told SPIN LIFE.

But how does that faith translate into actual programs? Molina explained, “[A]side from recruitment, player development, for us, is more important.”

While its acquisition of mostly probinsyano players is no accident, the Morayta side revealed that it has connections all over the country which drive its recruitment at the outset.

“We try to get them at a young age. The longer they stay, the better chance they have to improve, and to get them ready for the PBA. When we recruit, we look at the athletic ability, then the drive and determination... if the potential is there,” he continued. 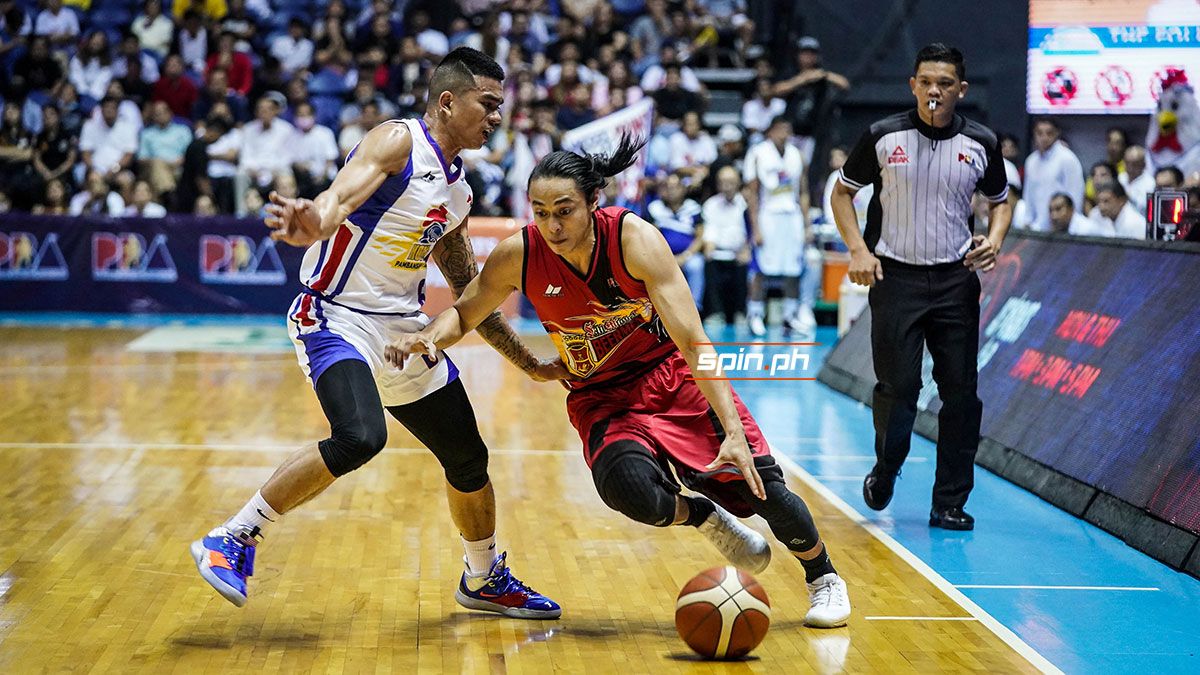 “A lot of our players couldn’t even shoot when they got here. But eventually they evolved. We saw Mac, Terrence [Romeo], Roger do it,” he added.

Molina also said that its legendary reputation has now become its strongest suit.

“Who would not want to send their players to be trained by PBA legend Johnny Abarrientos? Olsen and Nash Racela? There’s no unique formula, it’s just consistency in doing things the right way. People go to FEU because they want to become [like] these players. A lot of these young kids from the provinces have dreams.”

Alongside Ateneo de Manila, FEU tops the list of schools that have produced the most number of players who have made it to the PBA. 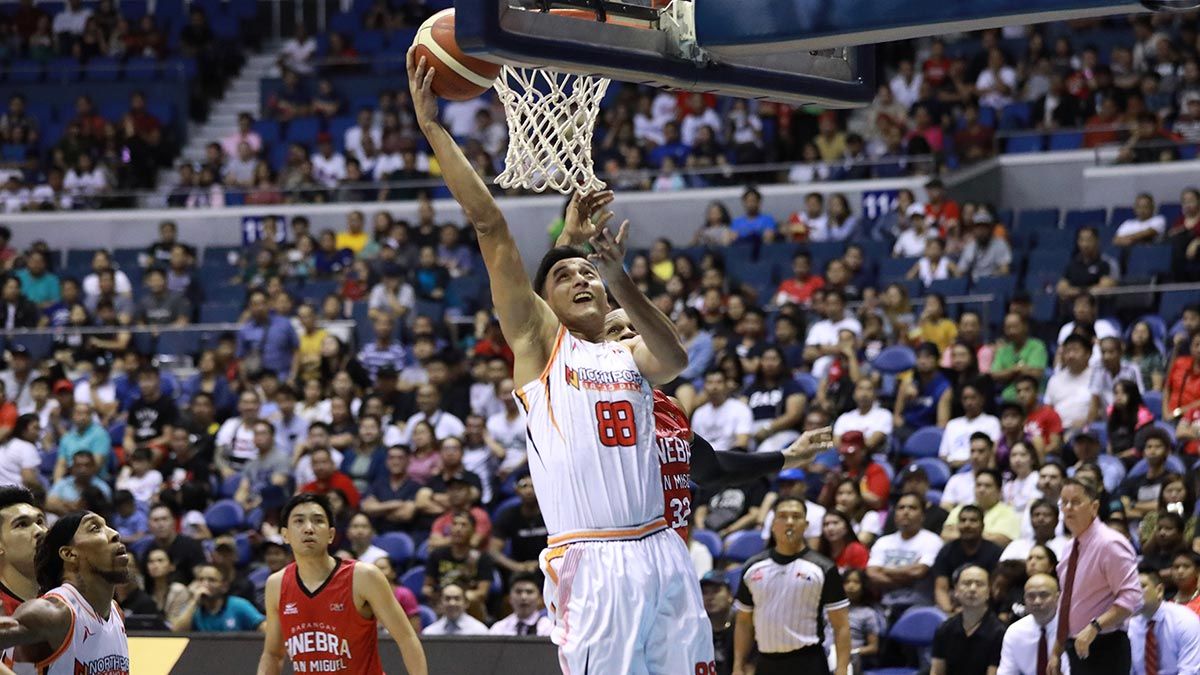 “We cannot give you more or the same that other schools will give you, but ang [offer] namin sa kanila is long term," Olsen had explained in an old episode of the Coaches Unfitered podcast. "So, if you want to get to the next level, long term ang approach, that’s how we explain things to players. So, if you want to improve and get to the next level, FEU would be a good school for you."

Part of the team’s program for more than seven years and counting, Nash also shared that they tweaked their game to fare much better in future recruitment wars.

As graduates of FEU’s program can attest, the program doesn't just build skills, but lifelong bonds that shape personalities able to handle life after the UAAP. 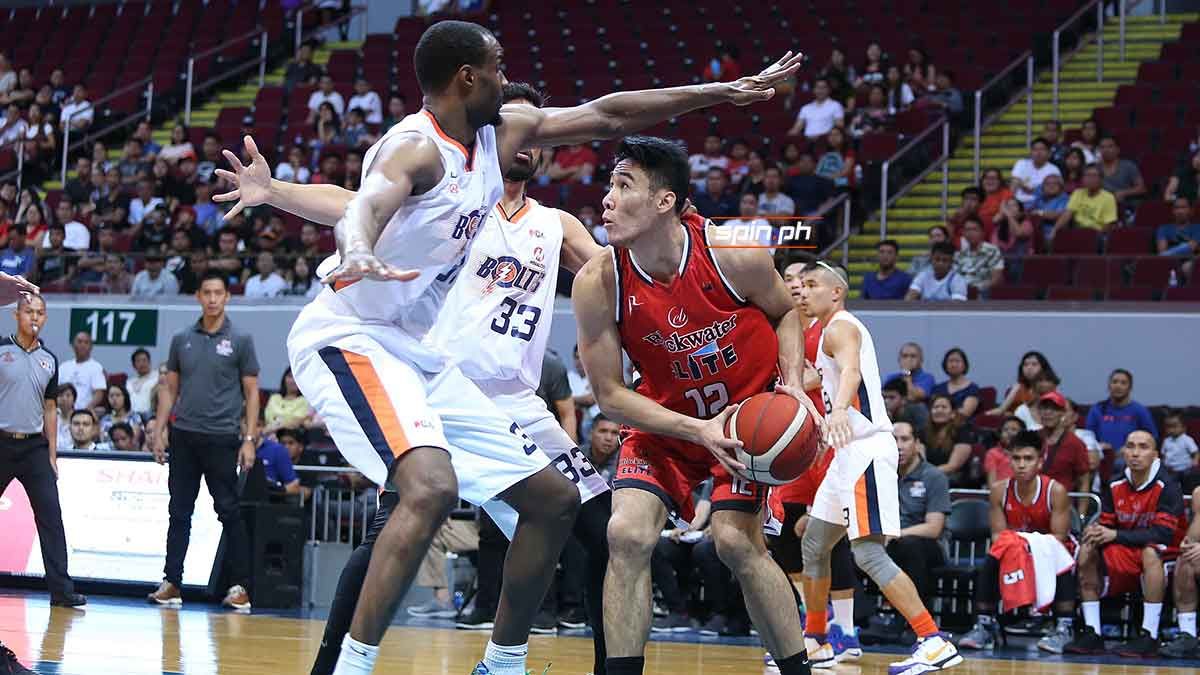 Looking back at the impressive roster of FEU alums in the county's biggest pro league, Molina is content to let the results speak for themselves.

“At the end of the day, the players are the living proof of what we can do as a program,” he said.