Lydia de Vega in critical condition as she battles cancer

LYDIA de Vega, one of the greatest sprinters in Asia, is in critical condition as she fights a losing battle against breast cancer.

Mercado said De Vega, 57, has been quietly battling cancer since 2018, and is seeking financial assistance for her mom's treatment through social media.

“My dearest mother, Lydia De Vega, is in very critical condition due to complications caused by her Stage 4 Breast Cancer condition,” said Mercado on her Instagram account.

“She has diagnosed with this in 2018 and has been silently fighting the disease the past four years,” wrote Mercado. 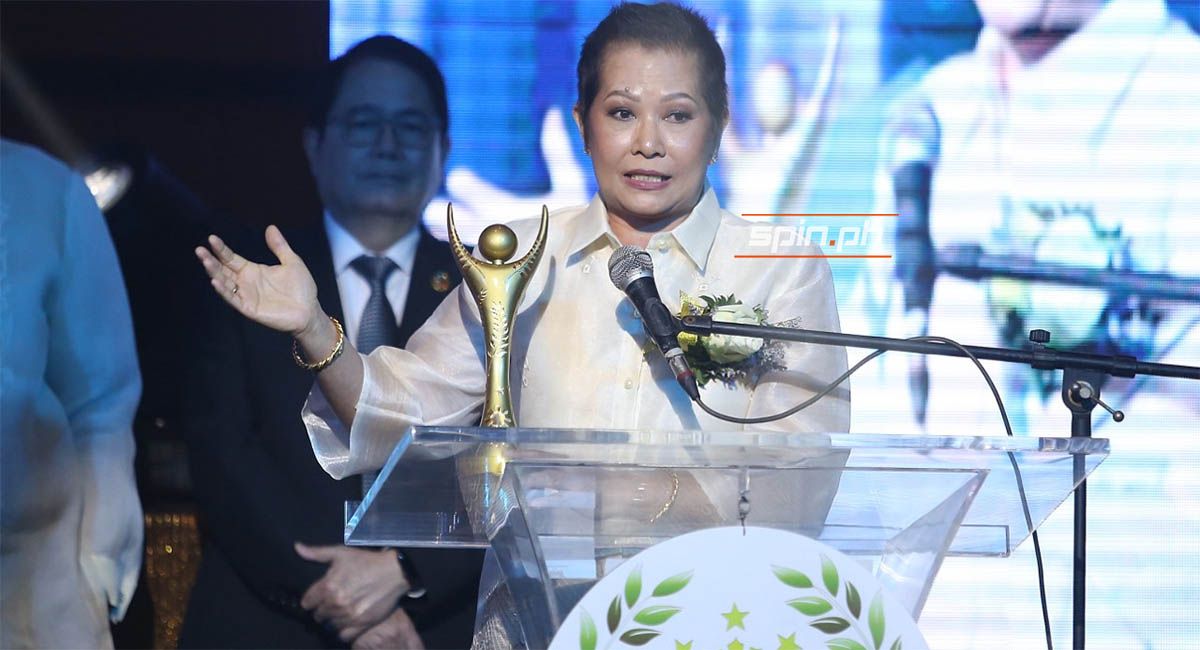 Mercado said her mother’s condition has continued to be serious despite several procedures done over the years.

“As the disease is progressing, her condition is quickly worsening despite undergoing many procedures including brain surgery,” said Mercado.

“I am requesting everyone to please pray for her in this desperate time of need. If anyone would like to assist financially to cover her medical expenses, any donation would be deeply and whole-heartedly appreciated,” wrote Mercado.

De Vega is one of the greatest athletes the Philippines has ever produced, and was touted as ‘Asia’s Sprint Queen’ for taking the 100m and 200m gold medals in the Asian Athletics Championship in 1983 and 1987 and the 100m gold medal in the 1982 and 1986 Asian Games.

‘Diay’ also reigned supreme in the Southeast Asian Games in different events from 1981 until 1993. In her final year, she ruled the 100m and 200m events in Singapore.

Incidentally, De Vega has been based in Singapore mostly after her retirement, but had made rare visits in the country over the years.

Her most recent public appearance was in 2019 when she along with other Philippine sports legends took part in the opening ceremony of the SEA Games at the Philippine Arena.

In 2018, she also went back to Manila after she was enshrined into the Philippine Sports Hall of Fame. 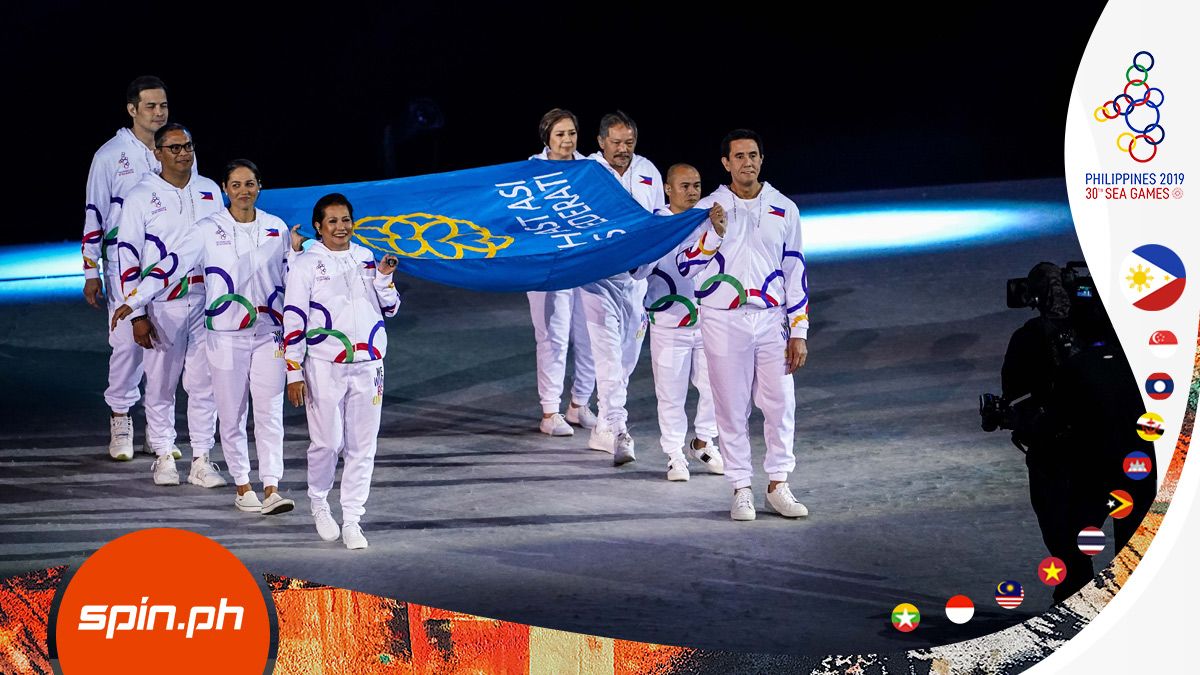