The 12-year old Kieffer, who plays for La Salle Zobel, was chosen to be an import for Indonesia Muda. 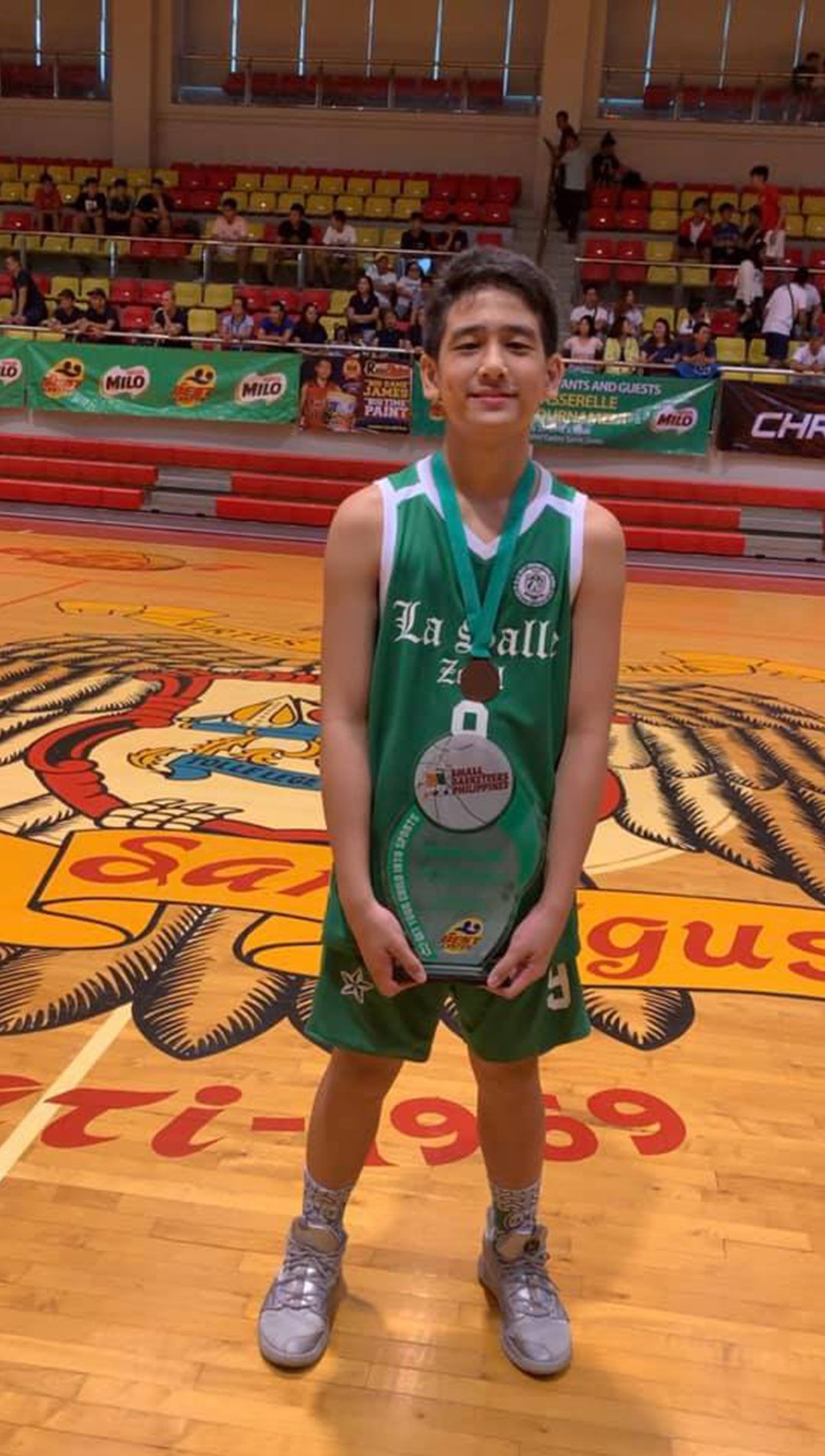 "He will be playing for the Indonesian team and the syempre stage dad ako," said Coach Louie, who was obviously happy for his son's achievement. "But may laro kami [sa PBA] that's why I can't be there. Kung wala lang kaming game, I will be there."

Indonesia Muda will be in Pool E, along with Phoenix Basketball, Fairfield Methodist (both of Singapore), and Team USA. Seventy seven teams from 10 countries, namely Australia, China, Hong Kong, Indonesia, Laos, Philippines, Thailand, United Arab Emirates, USA, and Singapore will compete in six age group tournaments: U-13, U-15 and U-18 Boys & Girls.

Coach Louie, who knows his sons like the back of his hand, admitted that among all his sons, Kieffer stands out.

Elder brothers Junjun and Kevin both played for the Letran men's basketball team under him, while the master tactician would always watch Kenneth whenever he suited up for the unversity's high school team.

From the kid whom he used to carry on his shoulders, Kieffer grew up to be a good basketball player at the same time an excellent student. When he was just three years old, Kieffer can shoot a regular-sized basketball from the free-throw line at The Arena in San Juan, where the NCAA men's basketball was being held.