As we wait (again) for PBA return, what did PBA players do the last time this happened?

BOTH PBA fans and players are finding themselves facing another bout of deja vu, as the PBA is once again on hold.

Unlike last year, there’s thankfully a little less uncertainty this time around. While plans are currently on limbo with the rising tide of COVID-19 cases, the league is determined to press on, armed with the learnings from last year.

The PBA, initially slated to open its 2021 season on April 5, has pushed back the launch to a later, unspecified date. Commissioner Marcial told SPIN.ph that there would be a special meeting of the board next week to determine its next steps in the wake of the extended lockdown.

With PBA players once again in wait mode, we look back at all the quarantine hobbies that they picked up the last time this happened. Will they go back to these again?

Many Filipinos began to become more active in cycling during the pandemic year. As it turns out, many PBA players also got bitten by the two-wheeled bug. 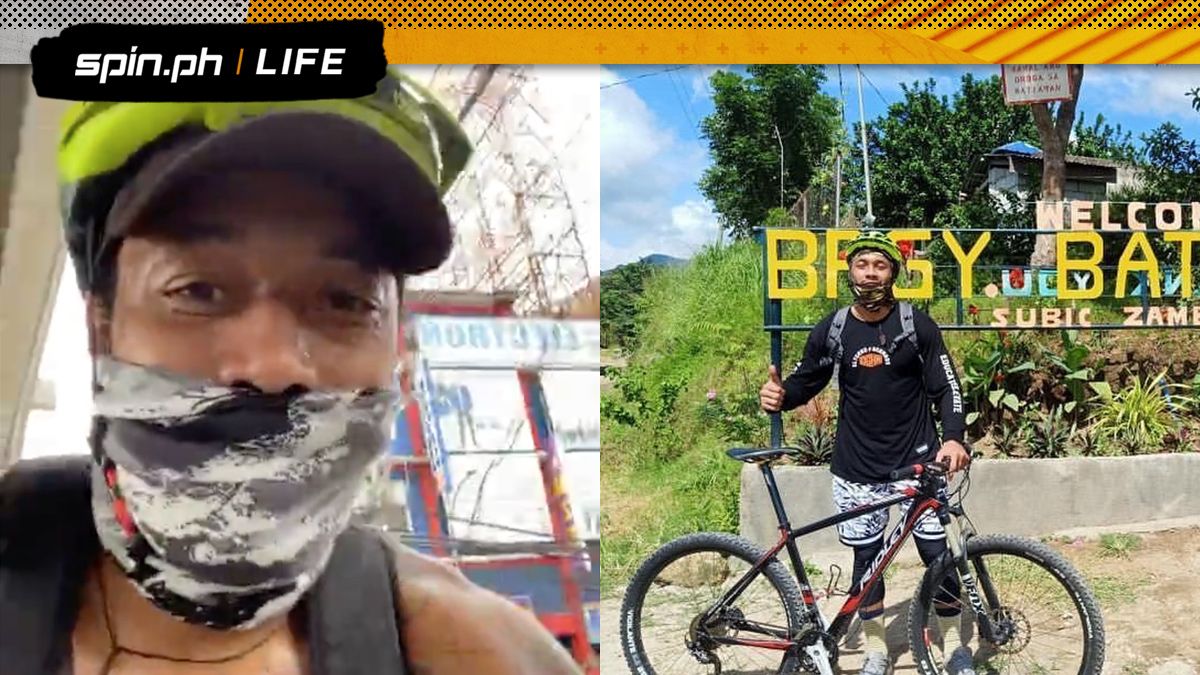 While not a brand-new hobby for the Beast (he’s been spotted biking to and from Gilas practice as far back as 2018), Calvin Abueva waited out the PBA return, and his un-banning, by tearing up the trails of Subic and Pampanga on a mountain bike.

Ditto for Nueva Ecija-born Vic Manuel, whose Relive bike app videos and Intagram posts have seen the Muscle Man go up Antipolo, cruise through Subic, and even take a two-wheeled trip to a Zambales riverside.

PBA players couldn’t go to the gym, as these were tagged as non-essential businesses for a good chunk of the pandemic year. So they brought the gym to their house.

Young guns Kevin Ferrer, Scottie Thompson, and Aljon Mariano all proudly showed off their fully set-up home gyms — and the tough, pandemic-era workouts they did on them.

PBA trainers also told Spin.ph that they would regularly have Zoom team workouts with their players. 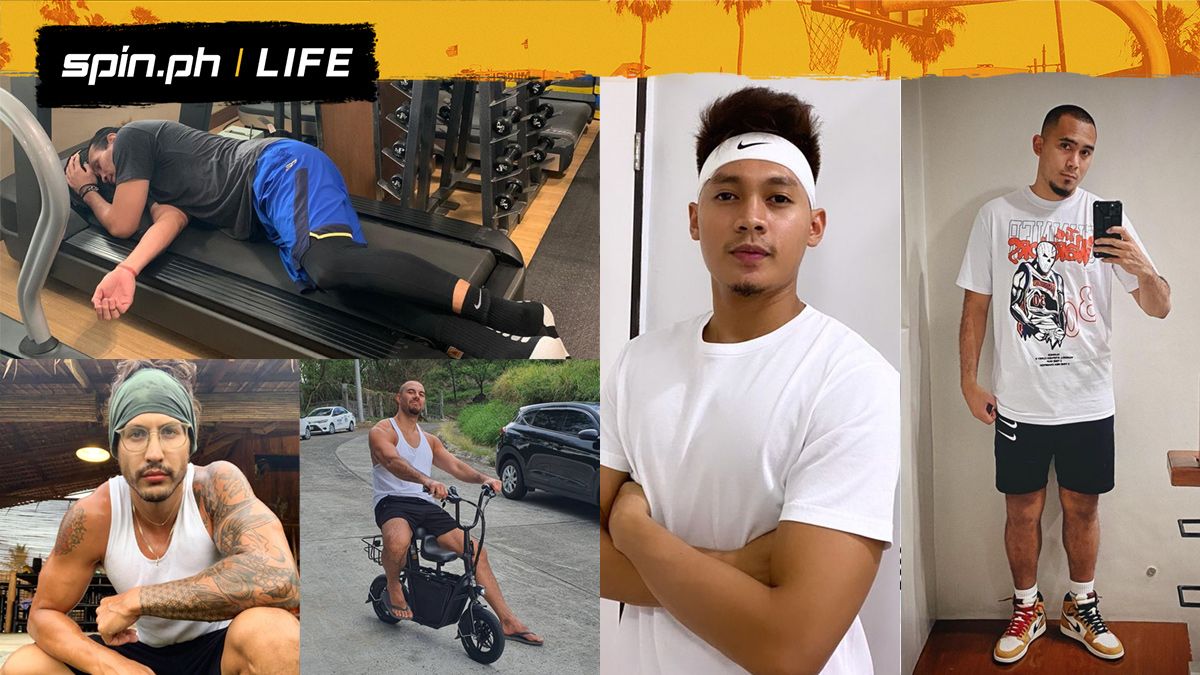 In a list that SPIN Life compiled of all YouTube vlogs set up by PBA players (both current and former), we noted that many of them began ramping up production last year. Finding themselves with a lot of time in their hands, these PBA players leveraged their following to create video content based on their many interests.

Among the most prolific were Joe Devance, Scottie Thompson, and Paul Lee, who all took viewers into their homes for an up close and personal look at their off-court lives. Many teamed up with their significant others for a one-two punch of lifestyle content.

Other players matched their vlogs to their particular interests. June Mar Fajardo’s AHOSGaming, as its name suggests, started out as a way to show off the Kraken’s Dota 2 streams. Jammer Jamito’s Explorer channel focused on motorcycles.

Marc Pingris also got into another laid-back quarantine hobby. Two of them, in fact!

“More sa naglilinis at nagtatanim dito sa bahay,” he said in an interview with CNN Philippines when asked how he was doing during quarantine.

With the dire situation facing the world during the lockdown, some PBA players also chose to take a stand and make their voice heard. 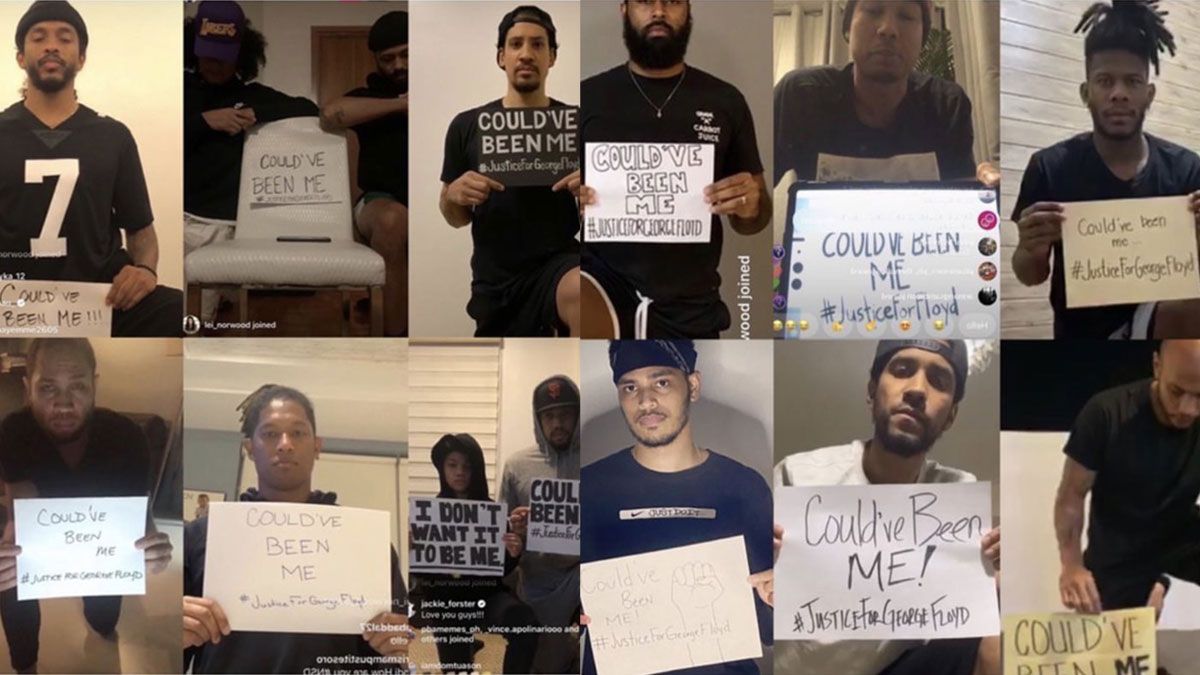 At the height of the Black Lives Matter protests, Chris Ross, Gabe Norwood, Marcio Lassiter, Kelly Williams, Joe Devance, Mo Tautuaa, Chris Newsome, and CJ Perez — many of whom have had firsthand experience of racism — broadcast their own protests against racial injustice.

Meanwhile, many other athletes, both in and out of the PBA, contributed what they could to help out their countrymen during the COVID-19 crisis. There are too many to list here, but our Sportsman Who Cares Award honored all of them.