Hamilton, a six-time world champion and the only Black driver in F1, was shocked by Ecclestone's claim during an interview with broadcaster CNN on Friday that "in lots of cases, Black people are more racist" than white people.

"Damn, I just don't even know where to start on this one ... so sad and disappointing to read these comments," Hamilton posted on Instagram. "This is exactly what is wrong - ignorant and uneducated comments which show us how far we as a society need to go before real equality can happen."

Ecclestone made his assertion when he was asked his opinion on Hamilton setting up a commission to increase diversity in motorsport.

"I don't think it's going to do anything bad or good for Formula One. It will just make people think, which is more important," Ecclestone replied. "People ought to think a little bit and say 'what the hell', somebody's not the same as white people and that Black people should think the same about white people. Because I think in lots of cases, Black people are more racist than what white people are." 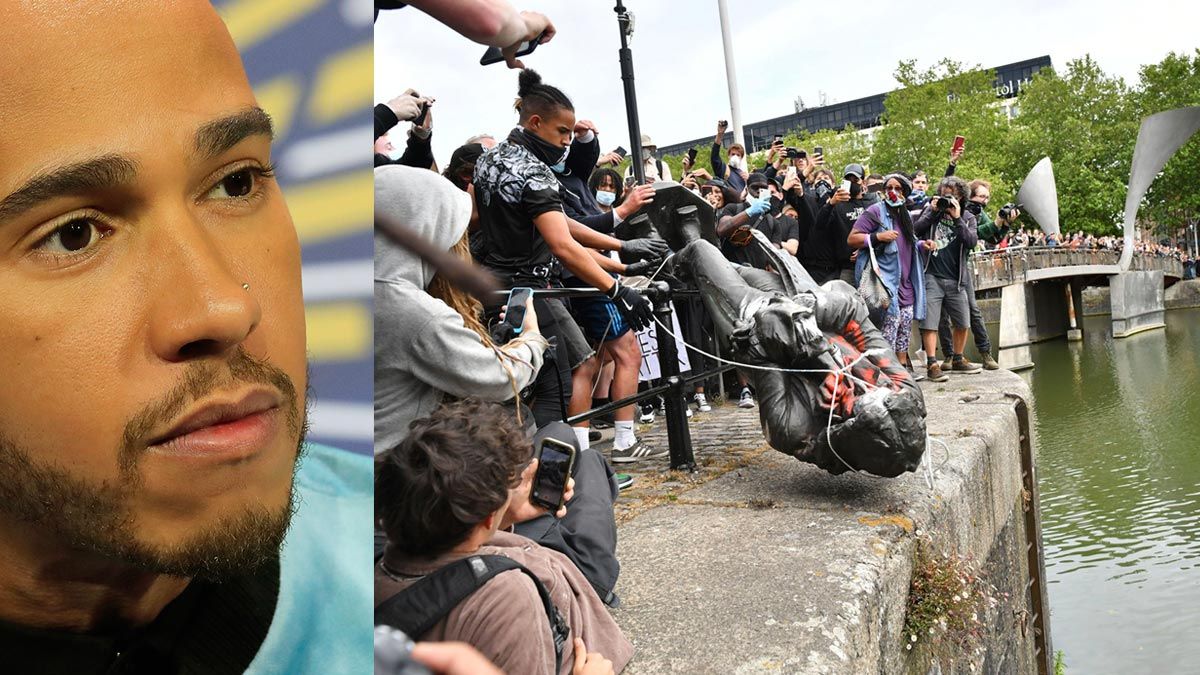 Challenged to give evidence, Ecclestone replied: "Things over the years I've noticed and there's no need for it."

Hamilton recently attended a Black Lives Matter march in London. He has spoken widely about racism in recent weeks after saying he felt "so much anger, sadness and disbelief" following the killing of George Floyd - a handcuffed and unarmed Black man - by a police officer in Minneapolis last month.

"Lewis is a little bit special. First he's very, very, very talented as a driver and he seems to be now extremely talented when he's standing up making speeches," Ecclestone said. "This last campaign he's doing for the Black people is wonderful. He's doing a great job and it's people (who are) easily recognizable that people listen to."

F1 pledged to increase diversity in a white-dominated series by setting up an initiative called "We Race As One. " F1 chairman Chase Carey followed up with a personal donation of $1 million. 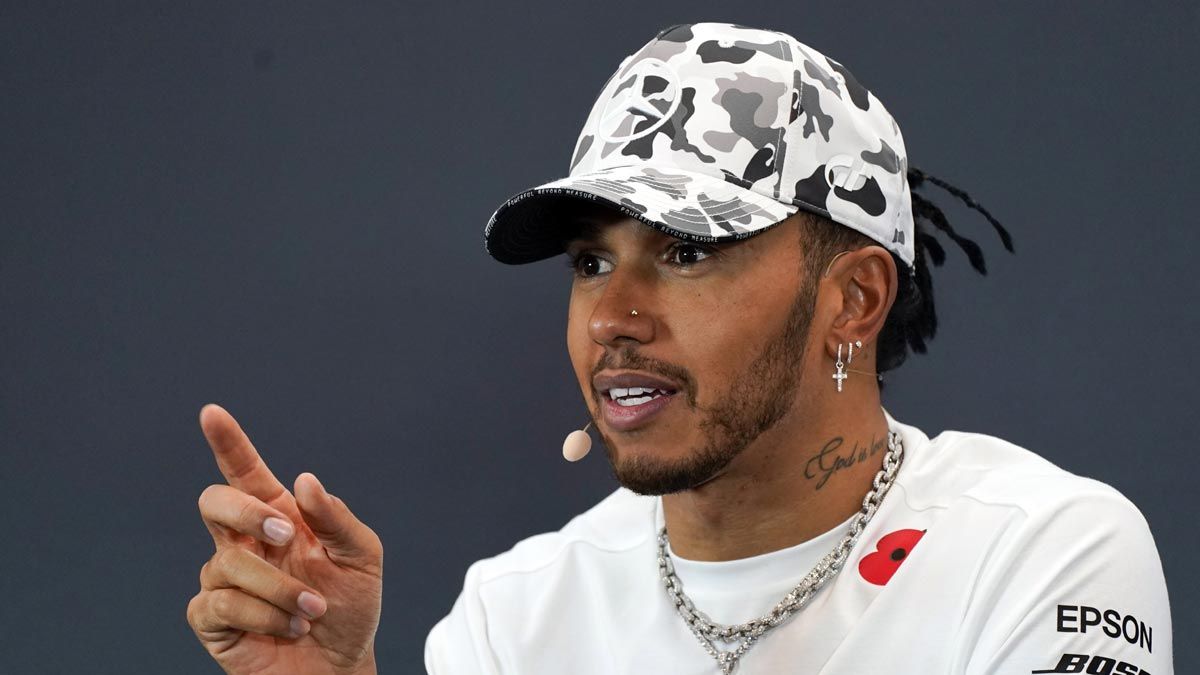 Hamilton has spoken of abuse he received throughout his career, dating back to junior days in karting. In 2008 he was racially abused by fans at the Spanish Grand Prix near Barcelona. Some blacked up their faces while wearing black wigs and T-shirts with "Hamilton Family" written on them.

Ecclestone insisted Hamilton had never discussed this, and was surprised Hamilton took offense.

"Well, he knows people have been against him because he said they have, but I'm surprised that it concerns him even," Ecclestone said. "I'm really unhappy if he took it seriously, I never thought he did. I didn't think it affected him."

Ecclestone was evasive about whether he should have done more to condemn those incidents, considering he was in charge.

"Well, I think I did behind the scenes a little bit," he said. "What else could you do?"

Asked if F1 should have done more over time to fight racism, Ecclestone replied "they're too busy trying to win races or find sponsors, so really other things have little if any interest."

Hamilton said those comments were indicative of a deep-seated problem.

"It makes complete sense to me now that nothing was said or done to make our sport more diverse or to address the racial abuse I received throughout my career," Hamilton said. "If someone who has run the sport for decades has such a lack of understanding of the deep rooted issues we as black people deal with every day, how can we expect all the people who work under him to understand? It starts at the top."

F1 distanced itself from Ecclestone.

"At a time when unity is needed to tackle racism and inequality, we completely disagree with Bernie Ecclestone's comments that have no place in F1 or society," F1 said.