LeBron James on US Capitol unrest: 'We live in two Americas'

LOS ANGELES — LeBron James and his Los Angeles Lakers teammates were already upset after a Wisconsin prosecutor on Tuesday (Wednesday, Manila time) decided not to charge a police officer who shot a Black man last year.

Then came Wednesday when a violent mob loyal to President Donald Trump stormed the U.S. Capitol to delay Congress from certifying the results of November’s election.

What James watched on television along with his family continued to reinforce his view of the wide divide in the country.

“We live in two Americas and a prime example of that was yesterday. If you don’t understand or see that then you need to take a step back. Not just one step but four or five or even 10 steps backward,” James said Thursday night after the Los Angeles Lakers lost to the San Antonio Spurs 118-109.

“How do you want your kids or grandkids to live in this beautiful country? Yesterday was not it. I couldn’t help but to wonder if those were my kind storming the Capitol what would have been the outcome. We all know what would have happened if anyone even got close let alone storm or get in the offices.” 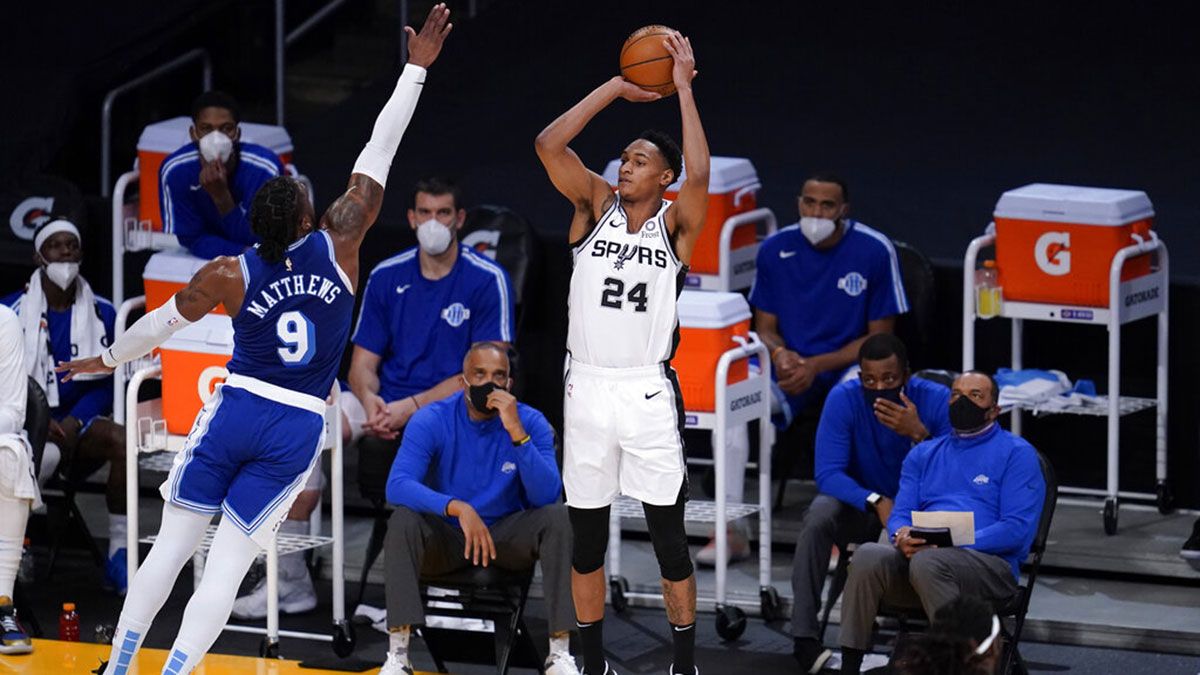 James wore a shirt walking into Staples Center before the game that said “Do you understand now.” He also had it written on his sneakers during the game. Players and coaches from both teams locked arms in a circle at midcourt during the national anthem.

When asked what we meant by his shirt, James said he wants people to understand what athletes and Black people are saying.

“You will never understand the feeling of being a black man and woman in America,” James said. “Do you understand how hard it is to continue to inspire and give everything we got? Everyone jumps on the bandwagon of what we provide, what we bring. How we dress, our music, our culture, our food. Everyone steals from what we do and then they want to act like we did it or brought it to this world. We don’t get our due diligence or anything back to his country except a slap in the face.” 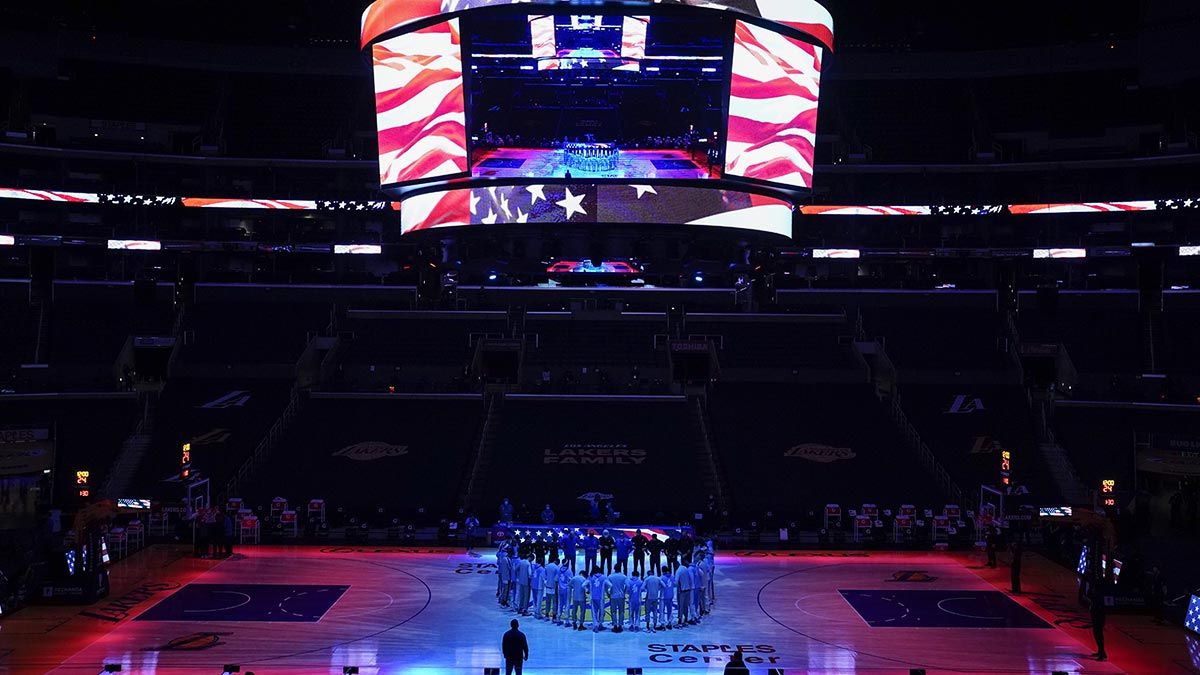 Tuesday’s decision by a prosecutor in Kenosha, Wisconsin, not to bring charges against the officer who shot Jacob Blake, drew ire throughout the NBA. Blake’s shooting was one of many social issues players focused on last summer when play resumed in the Orlando, Florida, bubble.

James has remained a critic of Trump during his four years in office and said that what happened at the U.S. Capitol was a direct correlation of what Trump represents.

“He doesn’t care about this country or his family. We saw the tweets along the whole path to this destruction. Over the last four years we all knew,” he said. “One thing you can never get back is time. We’ve literally just (thrown) away four years.”

“Yesterday was shameful. We are supposed to be setting an example for all other countries on how to run things and change the world and yesterday we looked like a third-, fourth-, fifth-world country. It was embarrassing.”

“I believe with all my heart that Trump enjoyed it,” Popovich said 90 minutes before tipoff. “They talked about the police and how easy it was and the barriers were pulled and they just walked right in. That doesn’t happen unless there’s a wink and a nod somewhere. That just doesn’t happen. It’s never happened at any protest anybody’s ever been to.

“That’s why I don’t think it’s so far fetched for people to start talking about the 25th amendment. We know it probably won’t happen.”

“As a human being and citizen and someone who looks at the social issues of our time, he doesn’t do it with hate. He just tells the truth,” Popovich said of James.