Apprentice contestant Lara Alvarez: 'After the show, I'm a better warrior in life'

THE 'Fallen Apprentice' shall continue to spread her wings and take flight.

Her opportunity to showcase her grit in the international stage may have been cut short, but Lara Pearl Alvarez swore all those experiences made her a better fighter. The real battle, she said, has only really begun.

"After the show, I think I'm a better warrior in life," she said in a virtual press conference with the Philippine media after the most recent episode of The Apprentice: ONE Championship Edition wasi aired. "Anuman mangyayari sa next episodes ng buhay ko ay kayang-kaya ko na." 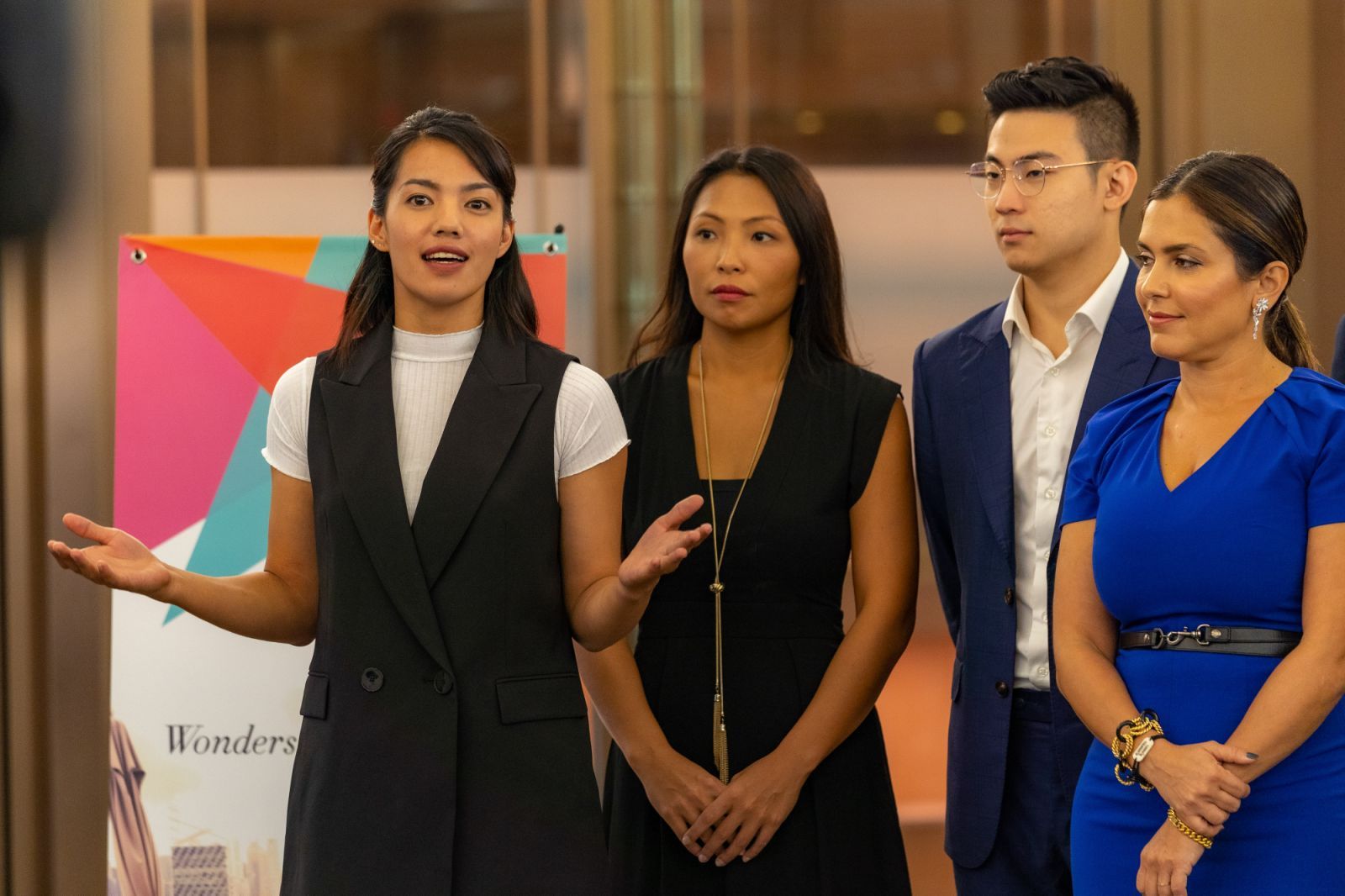 Earlier this week, the Filipina accountant was dismissed from the global reality show. Despite having survived a very close call during the first episode, she was the third candidate to be eliminated from the show.

Alvarez, though, admitted that while the show was going on, she was dealing with many other matters that weren't seen on television.

For instance, she was worried about her 10-month old son, and was emotionally struggling due to a heartbreak.

"Sobrang laking impact nitong show for me, I wasn't emotionally stable 'nun cause I just came from a breakup and that added to the stress. But after the show, dun ko nakita na kaya ko naman pala. As a single mom, I figured out kailangan kong lumaban, all I have is myself," she shared. 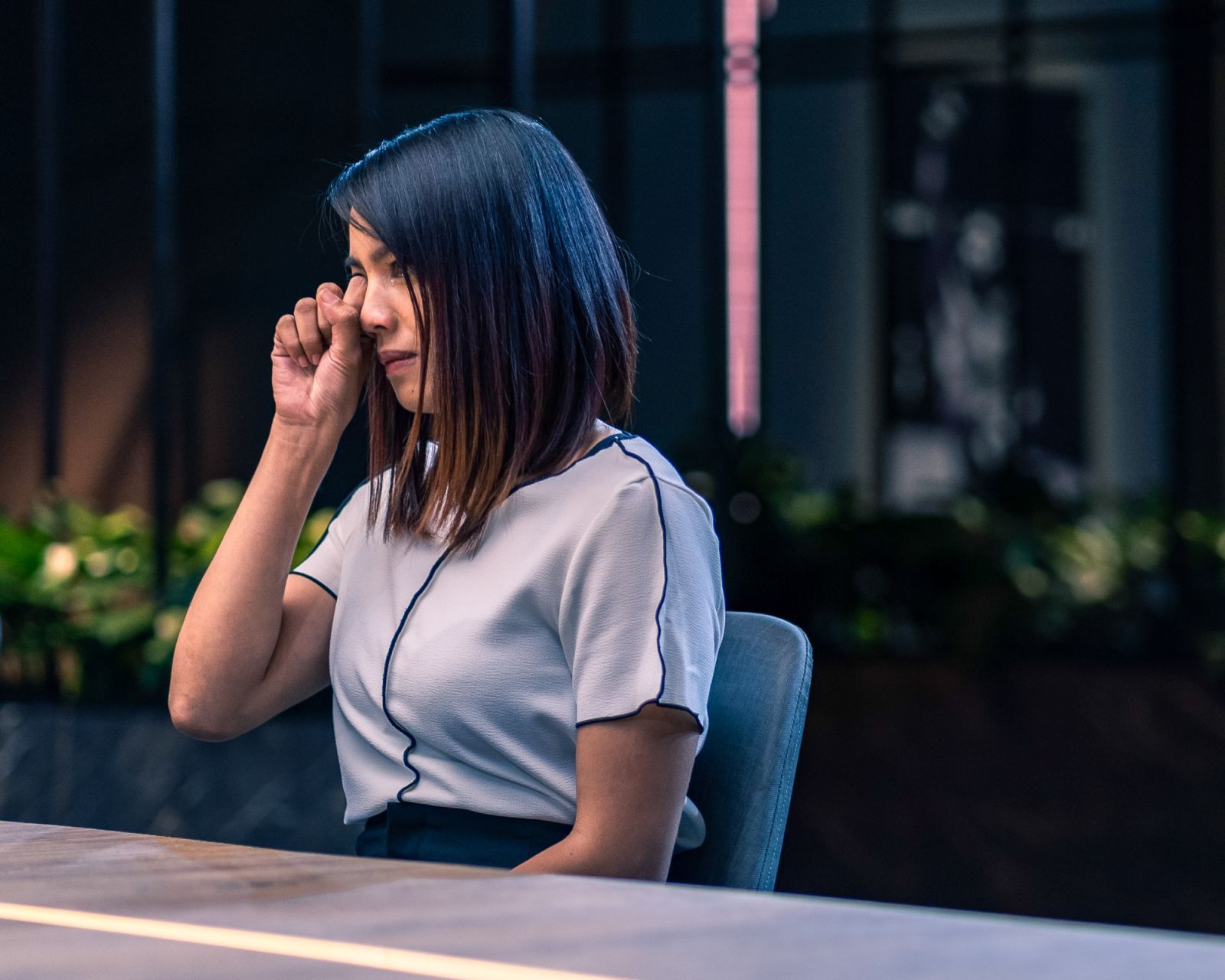 Still, she fought with her heart on her sleeve, trying to beat the odds, which seemed stacked against her. It was, after all, the first time she had traveled abroad, compared to the more worldly contestants.

The 24-year-old spent her whole life in the highlands of Cordilleras. She was born and raised in Baguio City, the home of Team Lakay. In fact, she also spent some time with the legendary team, learning several mixed martial arts.

Alvarez was also proud to represent the Igorot people in such a big international stage.

"It's an honor for me. And being able to be part of the 16, malaki na 'yon. I didn't last long but it's just the start of my career, marami pa tayong pwedeng gawin sa buhay," she said.

Soon after her stint, she went straight back to her province and picked up where she left of. 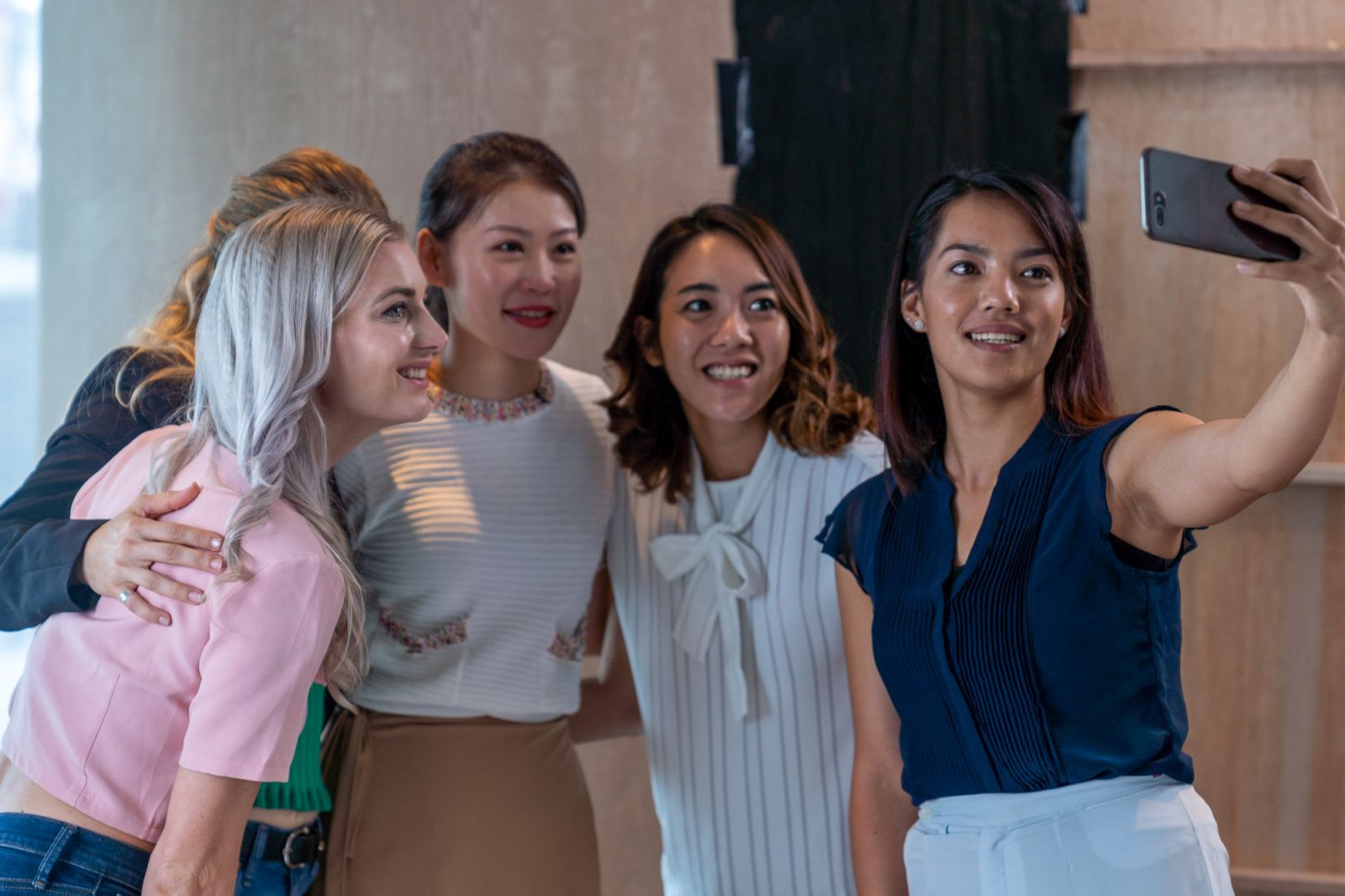 "After the filming of the apprentice, bumalik ako agad sa Baguio, I went back to MMA sa Team Lakay. Dun ko nafigure out na if you really love something, kulang talaga buhay mo, pag wala ka dun eh. But when I came back, I started training again," she revealed.

While she missed this chance to work as a protege of Chatri Sityodtong in ONE Championship, she's open to trying her other passion to still make it to ONE's stage.

"Maybe one day, magiging part din ako ng ONE Championship, maybe as a staff, or as an athlete, but I will make sure to prepare to face them again," she said.

The Philippines, though, can still bet on Louie Sangalang, who is still in the running in the reality show.