A wedding, trade and volcano eruption for LA and Denden

LA REVILLA is looking forward to a new chapter of his basketball career at NorthPort.

The 30-year-old Revilla is back with the team that drafted him back in 2013 after the Batang Pier acquired the former La Salle star guard from Phoenix Pulse in a trade that also involved Sol Mercado and Rey Gueverra.

Picked in the third round by the NorthPort franchise, Revilla admitted he didn't expect to leave a Phoenix team he has played for since 2017. But at the same time, he has been around long enough to know that trades are part of a pro's life. 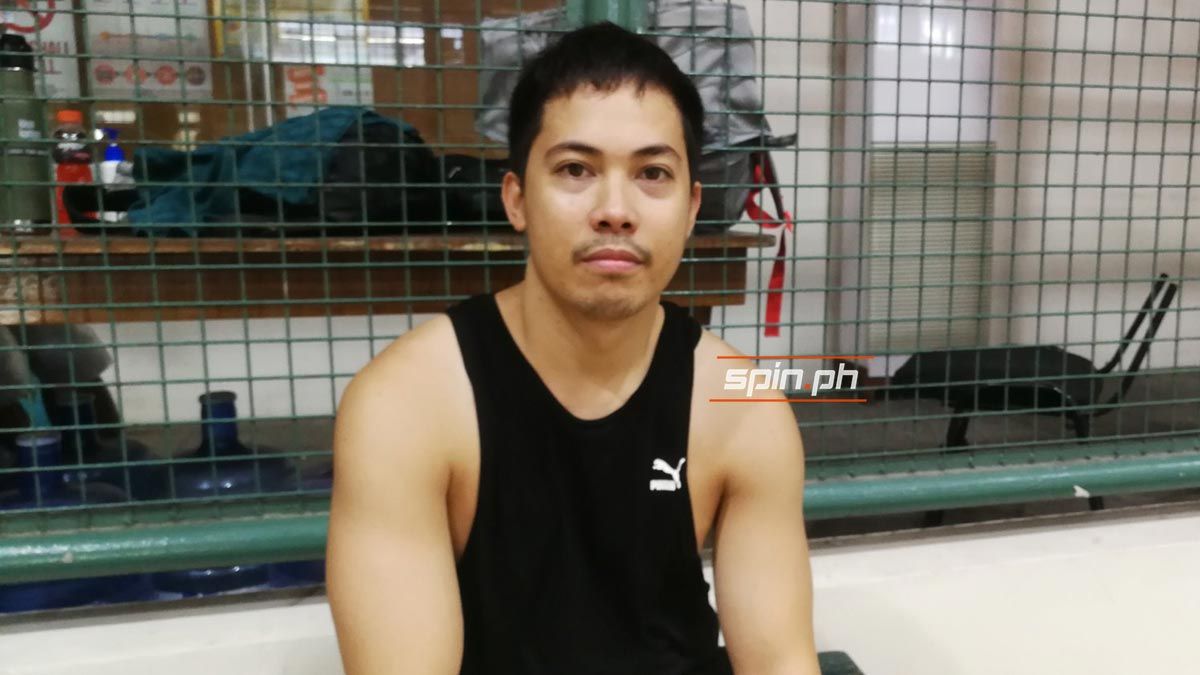 The trade was approved by the Commissioner's Office on January 20, or a week before another big event in the player's life when he got married to volleyball star Denden Lazaro in simple rites in Silang, Cavite.

Revilla admitted the hectic preparations for the wedding took his mind away from the surprise trade.

The preparation also had a few hiccups. Revilla bared he and Lazaro were forced to look for alternate venues and arrangements as Taal Volcano erupted days before their wedding in Silang. 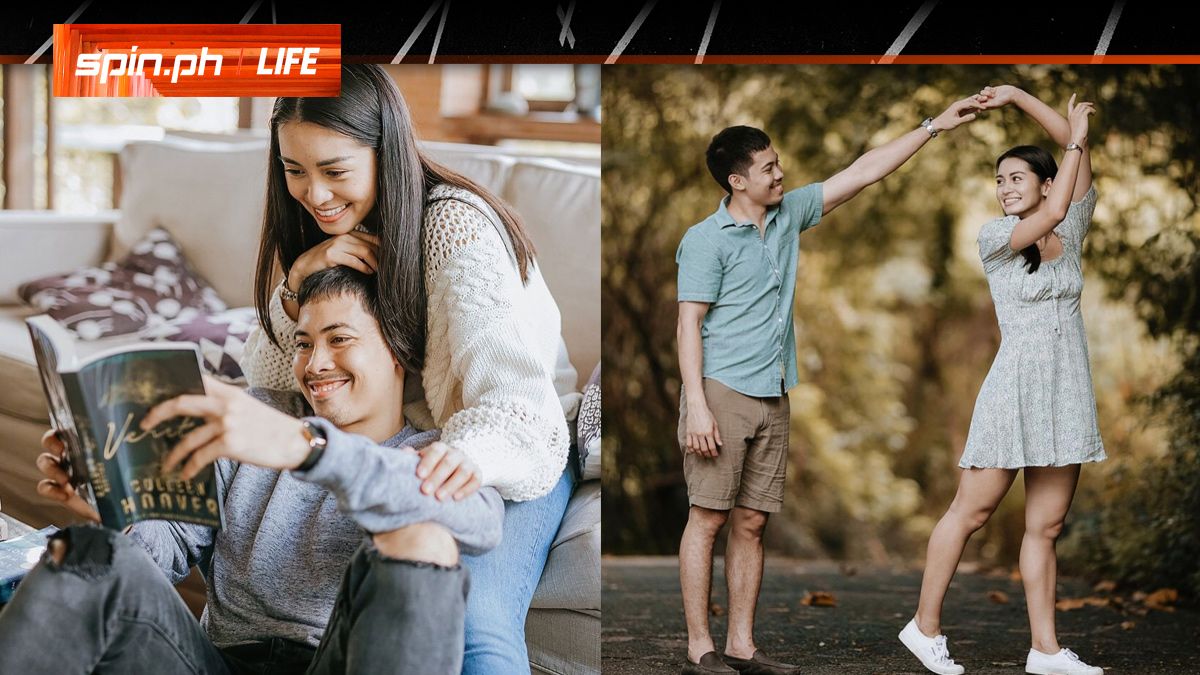 Fortunately, the wedding pushed through as scheduled and in the original venue.

The consummate professional that he is, Revilla also reported to NorthPort immediately after the wedding.

After this hectic stretch in his life, the cat-quick guard at least can look forward to a fresh start in his career.

NorthPort coach Pido Jarencio said Revilla has a lot to bring to the Batang Pier squad that are looking to continue the gains of 2019, which saw the team reach the semifinals during the Governors’ Cup.

Revilla said Jarencio has already talked to him about his role in the team.