LOS ANGELES — The crash that killed nine people including Kobe Bryant has led to calls for crash-warning systems to be installed in more helicopters, but regulators and pilots worry that the instrument can trigger too many alarms and prove distracting.

"Another warning system screaming at you isn't going to help," said Brian Alexander, a helicopter pilot and aviation lawyer. "You don't want to inundate the pilot."

The death of the basketball star has highlighted the debate over the merits of what's known as the Terrain Awareness and Warning System, or TAWS, which would have sounded a voice alarm if the aircraft was in danger of hitting the ground or some object, such as a tower or a wire.

It is required in medical helicopters but not in commercial ones like the one used by Bryant. 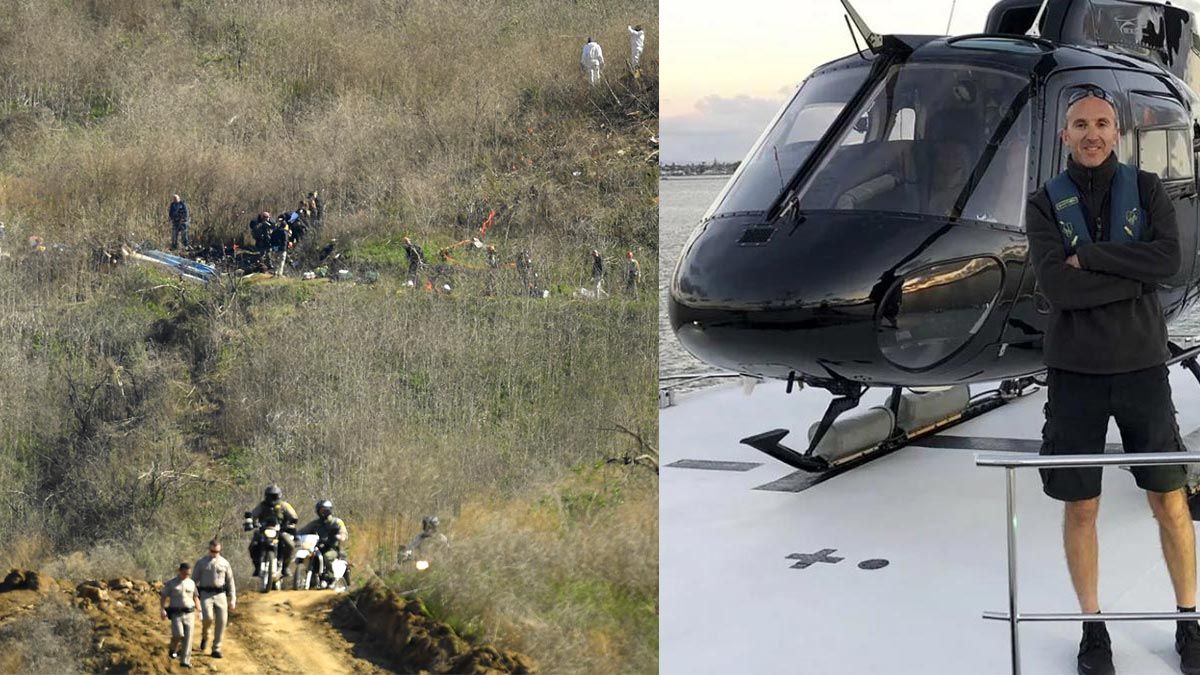 National Transportation Safety Board officials say it is too early to tell whether a TAWS on Bryant's Sikorsky helicopter could have prevented the crash. But they think it should have been installed on the aircraft, and they criticized federal regulators for not carrying out the NTSB's recommendation over a decade ago to mandate such equipment on helicopters with six or more passenger seats.

While some pilots believe TAWS is unnecessary and refer to its warnings as "nuisance alarms," Peter Goelz, a former managing director of the NTSB, said there is "no reasonable excuse" for the system not to be installed on all choppers.

"From a safety perspective, you want all the safety enhancements that are available," he said. "The trade-off is worth it."

The NTSB recommended that the Federal Aviation Administration require the system after a Sikorsky S-76A carrying workers to an offshore drilling ship crashed in the Gulf of Mexico near Galveston, Texas, killing all 10 people aboard in 2004. Ten years later, the FAA mandated such systems on air ambulances only. 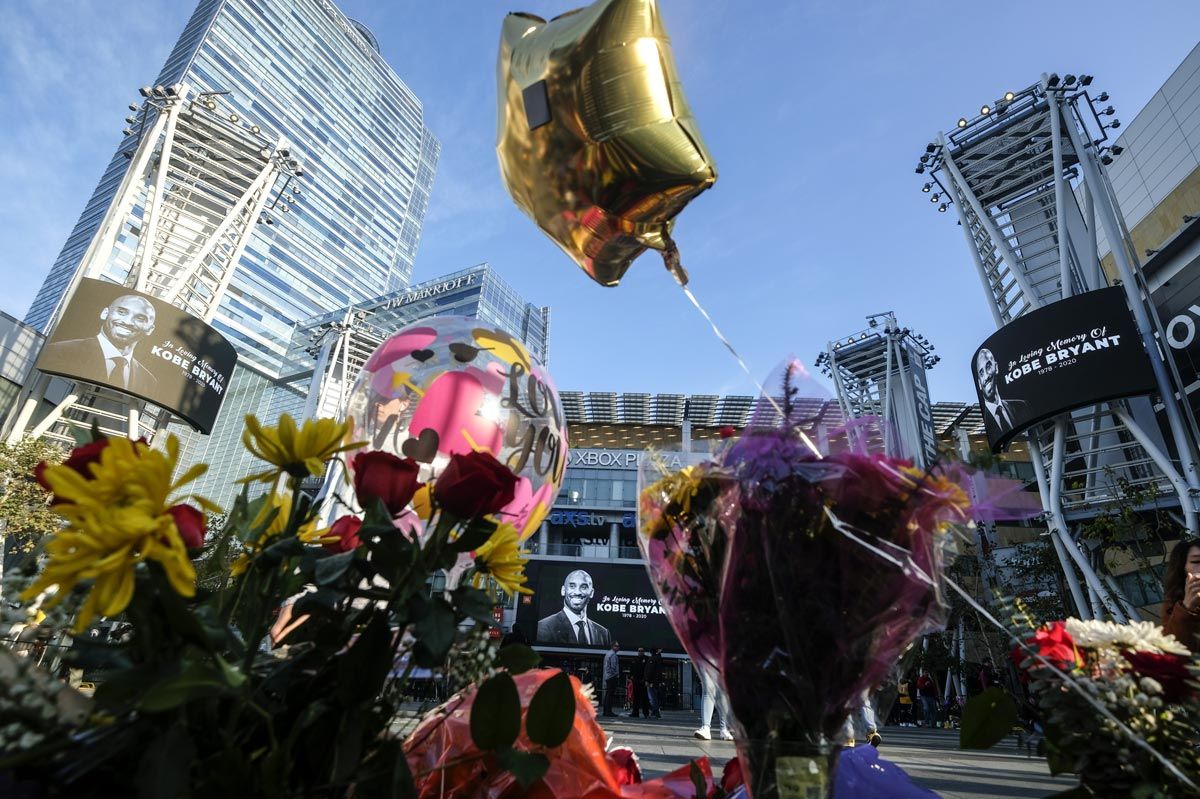 FAA officials had questioned the value of such technology on helicopters, which tend to fly close to buildings and the ground and could trigger too many alarms.

The pilot in Sunday's crash, Ara Zobayan, had been climbing out of the clouds when the chartered aircraft went into a sudden and terrifying 1,200-foot (366-meter) descent that lasted nearly a minute, investigators said on Tuesday. It slammed into a fog-shrouded hillside, scattering debris more than 500 feet (150 meters).

Bill English, investigator in charge of the NTSB's Major Investigations Division, said it was not clear yet whether "TAWS and this scenario are related to each other."

Pilot Bernard Raysor said the systems have improved over the years so that they don't go off all the time, and one of them may have saved him from a crash as he and another pilot were trying to land on a hospital helipad in Little Rock, Arkansas, over a decade ago.

"The TAWS alert went off: 'Obstacle! Pull up! Obstacle! Pull up!'" he recalled. "We looked at each other like `What is this got to be?'" Then he looked around and saw it: a radio tower whose lights had gone out.

"I can't say we would have hit it, but it was closer than comfortable," he said. 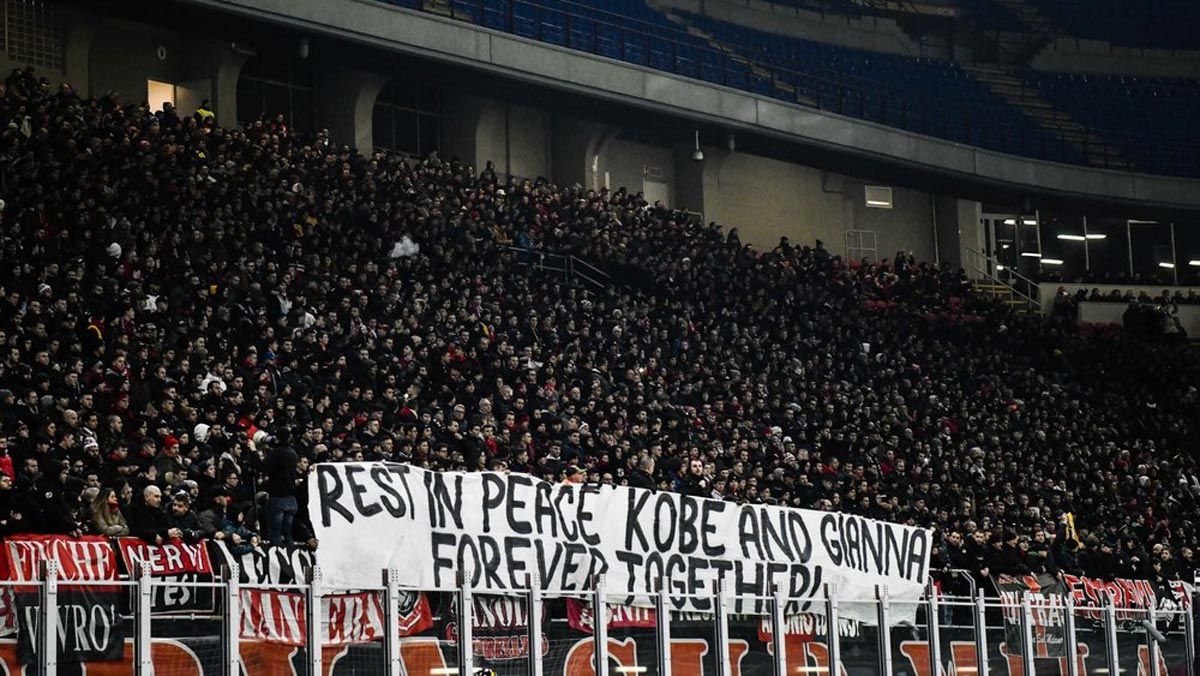 Mike Sagely, a former military pilot with 35 years of helicopter flying experience who uses TAWS in his current work in the Los Angeles area, said that while he likes having the system, he agreed that the frequency of audible warnings can make some pilots tune out.

"People, they get complacent with it because they hear it all the time," Sagely said. "They get so used to hearing it that when they do hear it, and they might even be in a dangerous profile, they may not react to it."

He described it as helpful to have, but not something to rely on too heavily. "It is another tool, another piece of equipment that should assist you."

The audible warning can be muted or dialed down to be less frequent, he said. This would leave the display screen, which depicts terrain or objects in coded colors. A mountain or radio tower is shown in red if the helicopter is dangerously close.

As for the NTSB's recommendations that TAWS be mandatory, Sagely said: "It absolutely has a role. To make it mandatory with the idea that somehow it's going to stop some of these accidents, I would hesitate to say that, I would call that wishful thinking. Will it stop some accidents, especially in younger pilots? I think that's probably a reasonable statement."