ADRENALIN junkies will get a kick out of KIX as it presents action-packed holiday programming for December and January.

KIX will usher in the New Year with ‘SuperCombat January,’ featuring a fierce lineup of MMA fights of the best fighters from around the world.

The world premiere of Enfusion Reality – Ladies Edition begins on January 19, Mondays at 9 p.m. Enfusion Reality will feature 18 female fighters from around the world who have gathered in the island of Koh Samui to fight for the No. 1 spot in the 54KG division.

The contestants will be divided into four teams and each team will be coached by a top male heavyweight fighter to take on the weekly challenges.

The first fight event of 2015 from one of the biggest MMA promotions in the world — Bellator MMA, unfolds with the featherweight championship fight between Patricio 'Pitbull' Friere and former champ Daniel Straus on the same week as the US telecast on January 19, Monday at 10 p.m.

For the MMA fanatics, cheer on 19-year old sensational kickboxing beauty, Song Ga Yeon, who will be making her MMA debut at Road FC on December 26. 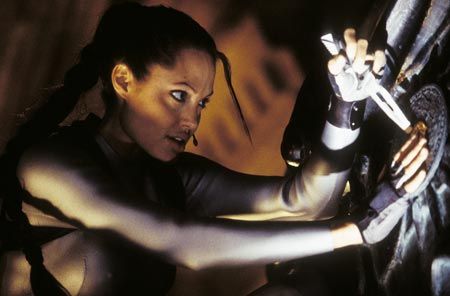 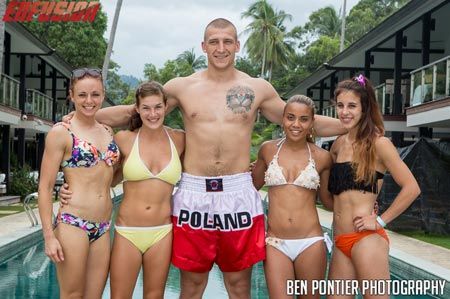 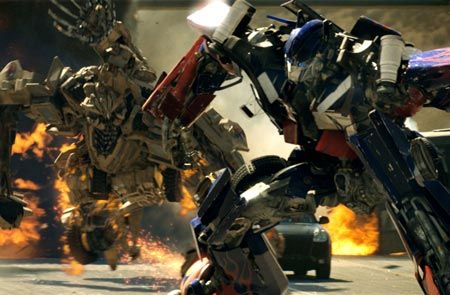