TRIATHLON champ Kim Mangrobang is ready to get the gold. Again.

Mangrobang got her first ever Southeast Asian Games gold in 2017, and she's more than ready to claim another one this year. 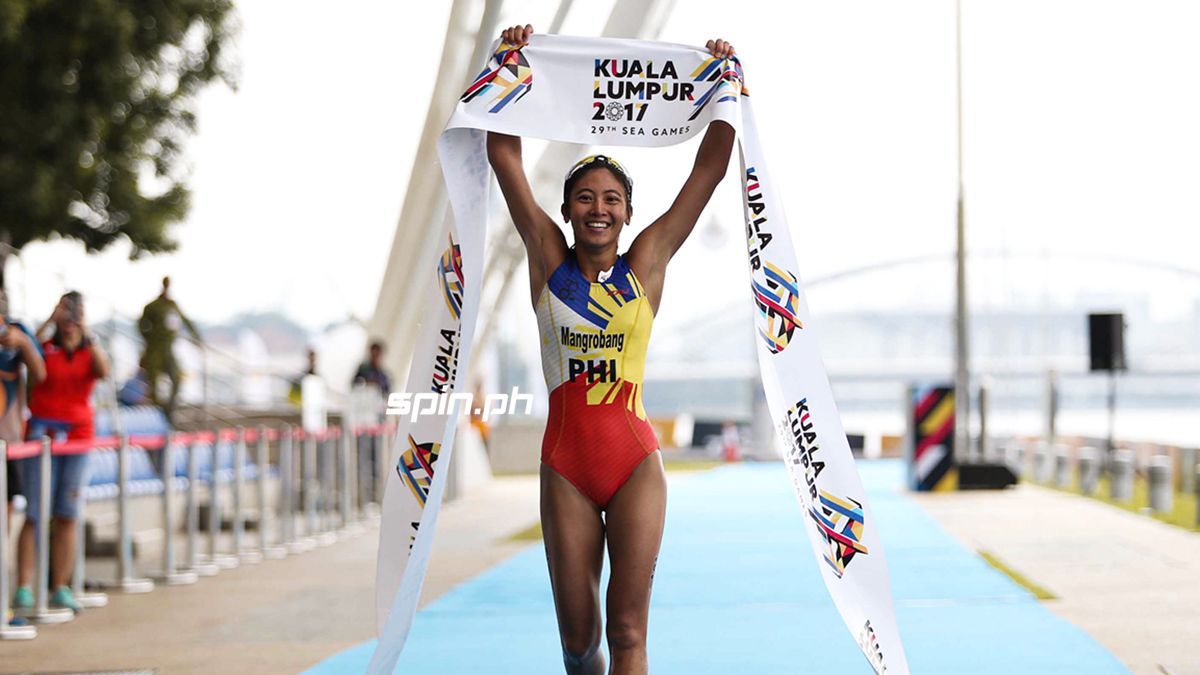 The 27-year-old athlete has been living at Rio Maior Desmor, a high performance sports center in Portugal for four years now, to prepare for the 30th SEA Games this December, as well as the 2020 Tokyo Olympics qualification.

But Mangrobang knows her priorities, as her eyes are set on the SEA Games gold for now. 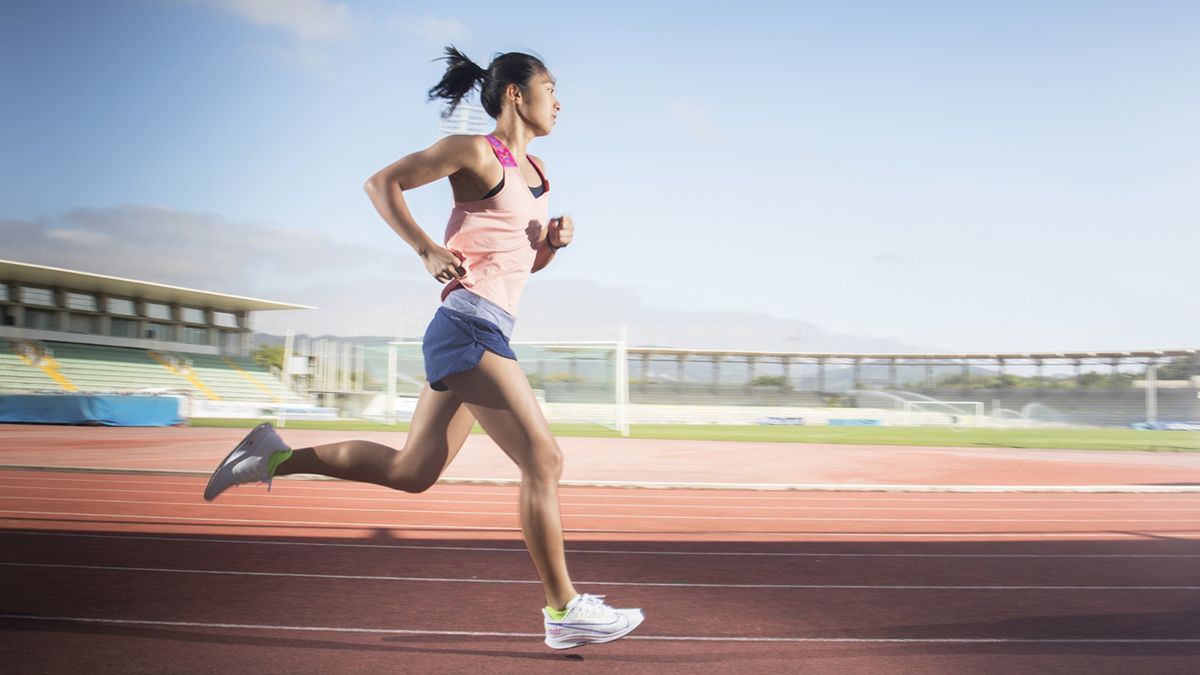 She races at least thrice a month as part of her intense training to stay motivated. Even with that, she needed to finish four races in South America, Lima, Sto. Domingo, and Argentina before flying back to the Philippines.

Mangrobang might not be feeling the pressure yet, but she's aware that she has the chance to win the country's first gold medal, with triathlon lined up as the first event in the SEA Games. 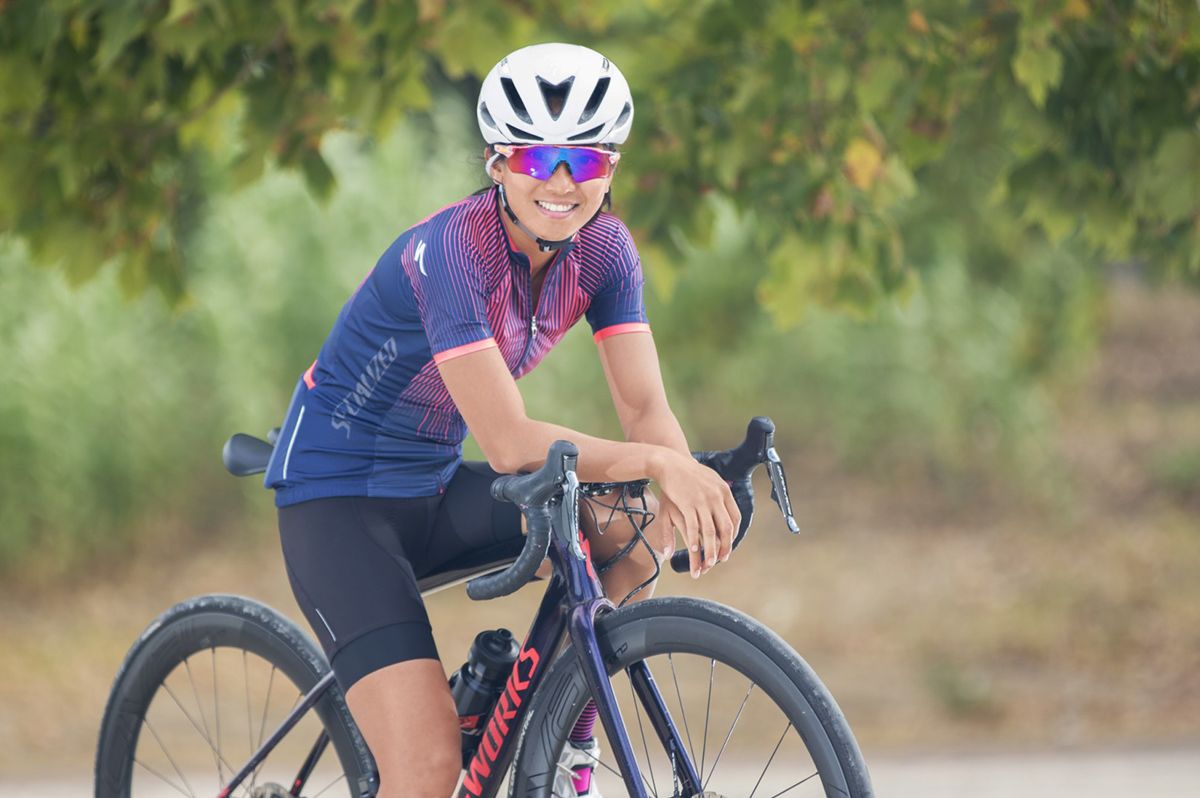 As per her coach, training in Portugal has given the triathlon queen a huge advantage; she has become a different athlete now compared to the 23-year-old that arrived there four years ago.

"She's (Kim) been improving step by step. The reality of triathlon has been changing the past few years. The guys are more and more powerful. So we've been trying to adapt Kim to this new normal. That's the first change we've been dealing with," Santos shared. "Also mentally, she's now much more confident when she's racing at the international level. She loves training, she's very focused. When she realized that there's a real chance, she completely changed, mostly what she needs to do by herself in terms of recovery, what are the exercises, and the complementary kind of drills." 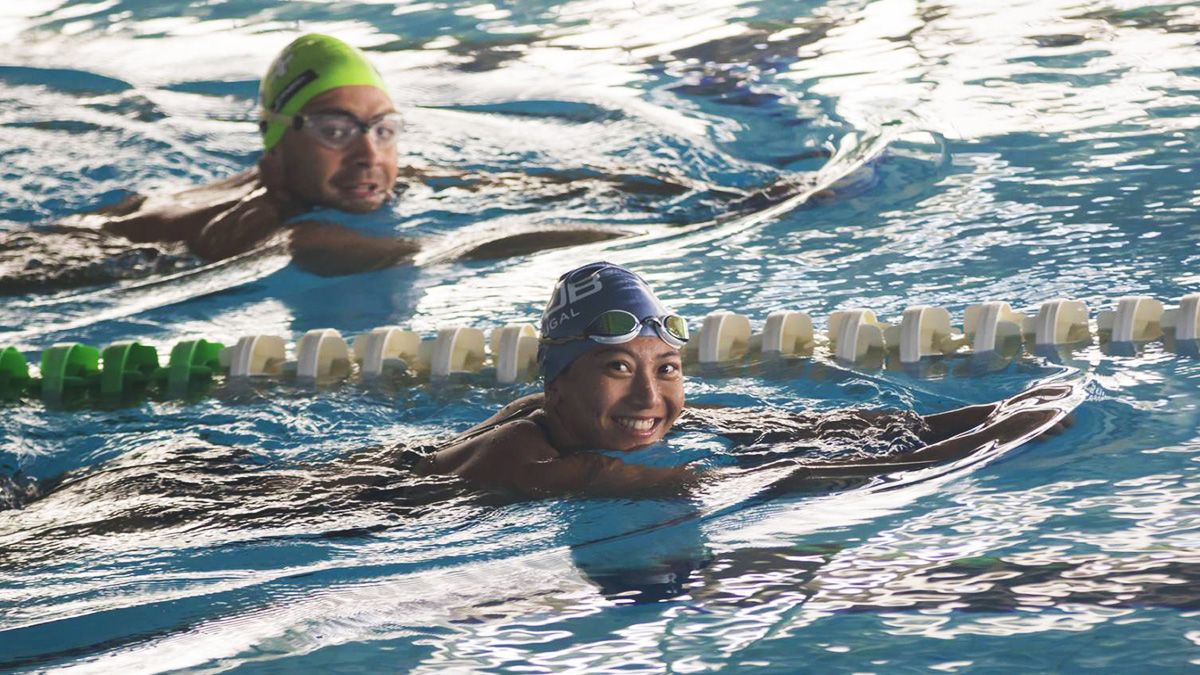 For Mangrobang, she wouldn't be in this position if not for her family members, who has been her support system since she was starting out at 14 and adjusting to the intense training and constant racing.

Seeing Filipinos being happy with her achievements also serves as motivation for Mangrobang, who is scheduled to race on December 1 in Subic. 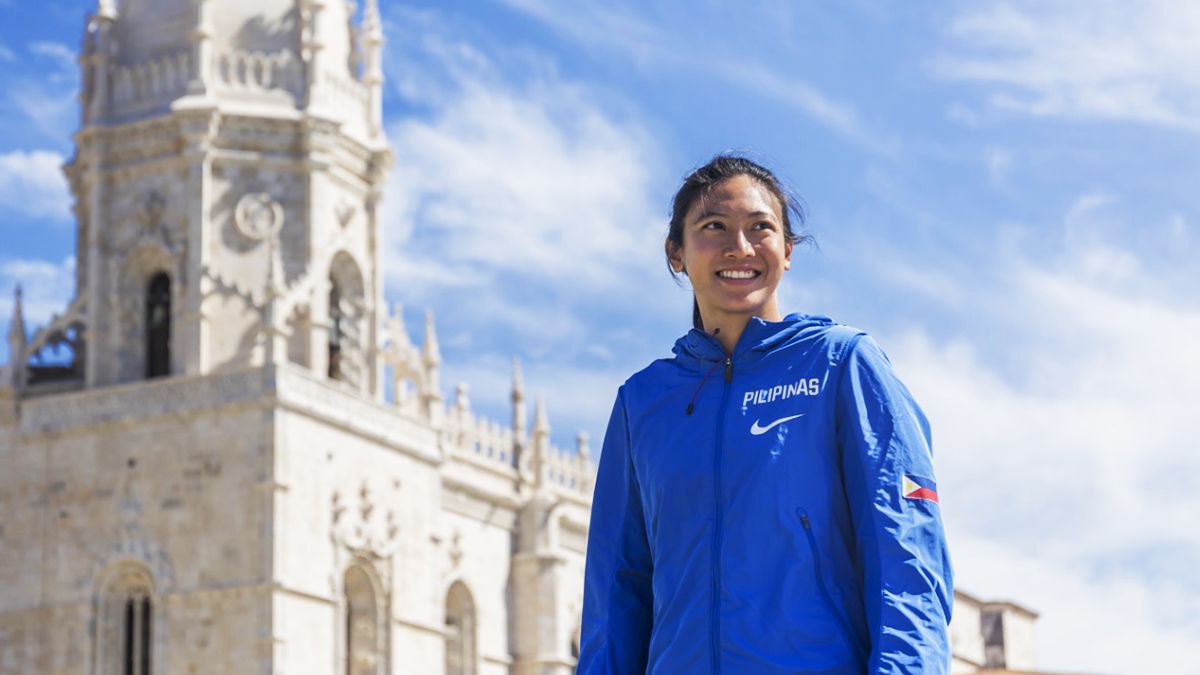