THERE wasn’t a whole lot of talking in the Ravena household between Kiefer and his father Bong in the days before NLEX and TNT squared off in the PBA Governors’ Cup on Saturday.

Ravena faced off against his father Bong for the first time in his return to the PBA following an 18-month suspension by Fiba. In the game, the younger Ravena came out as the winner after NLEX beat TNT, 126-113, on Friday night.

After the game though, the father and son met near center court of the Smart-Araneta Coliseum, congratulating each other using their own handshake. 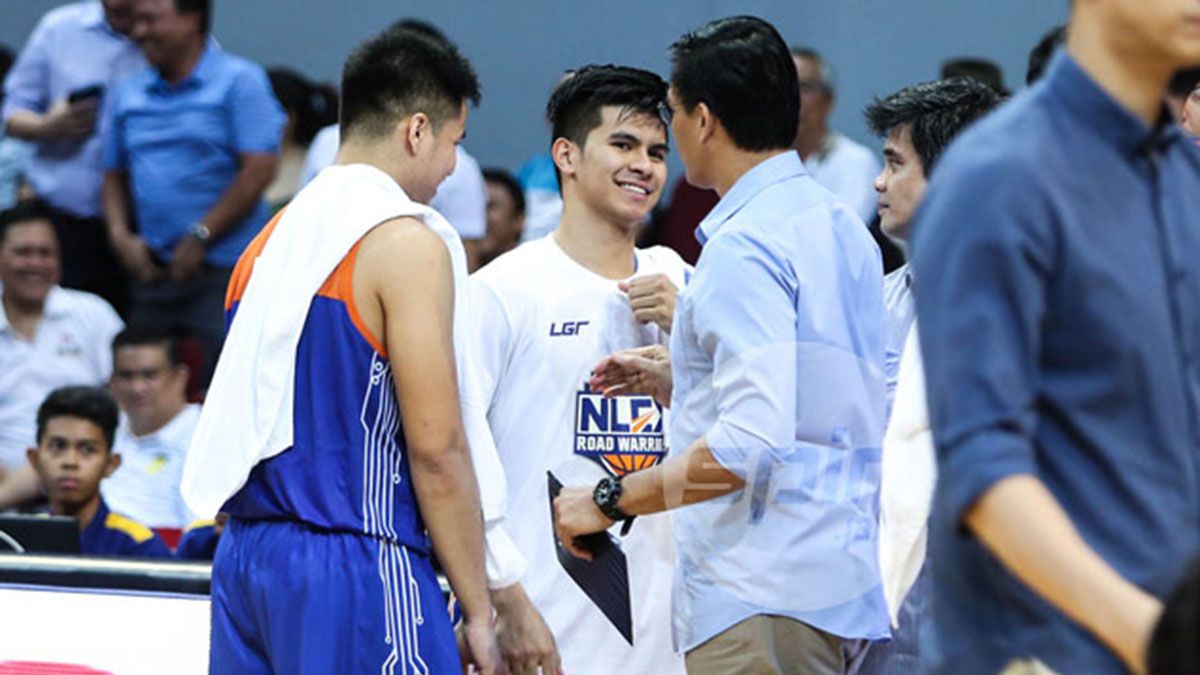 Bong said he also noticed how Kiefer came in very prepared for the match against their team.

As a father, Bong said he is happy with the progress of Kiefer’s game particularly in the assists department where he is averaging nearly 10 per outing this conference.

“Hindi lang siya scoring, he orchestrates and makes his teammates better. For the opponent, mahirap din ‘yan. Kailangan mo hanapan how to stop him from orchestrating. Maybe pressure him, double team him, let’s see in the future,” said Bong.

At the end of the day, Kiefer said he and Bong are just being professionals to the situation as they seek to win for their respective teams against each other.

“We have all the time in the world to joke around and be father and son. But for those 48 minutes of battle, it’s us being professionals. We have to set everything aside for the meantime and then fight for one another’s team. He has to make a game plan, I have to play,” said Kiefer.