FOR one of Justin Rieta's regular teammates in the recreational leagues, his involvement in the controversial Christine Dacera case was a total surprise considering the kind of person they know him to be.

One of Rieta's peers in his recreational league games talked to Spin.ph on the condition of anonimity and shared that the individual tagged as one of the persons of interest in the celebrated case was a kind person on and off the court.

Rieta appeared before investigators at the NBI headquarters on Wednesday along with 11 others who were checked in at Room 2207 of the City Garden Grand Hotel on January 1, the day Dacera died under mysterious circumstances.

Dacera and her fellow flight attendant friends stayed at Room 2209 and were seen in the hotel's CCTV cameras interacting with occupants of the nearby room during the New Year revelry.

The 23-year old flight attendant died the next morning.

In an ambush interview with GMA News, Rieta said he didn't notice anything unusual during the celebration. He didn't think a crime was committed, Rieta added. 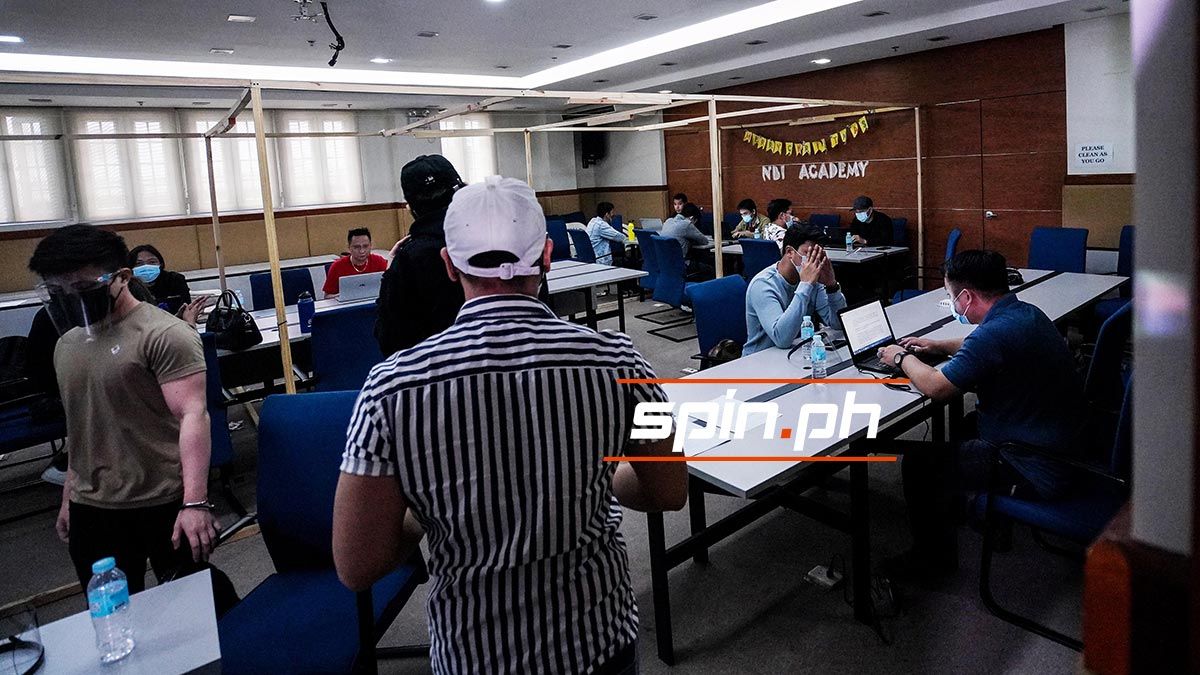 His friends said they have no reason to doubt him.

Rieta, who tried out for a spot in the NU Bulldogs lineup during Eric Altamirano's time in charge before enrolling at PUP, is level-headed and mild-mannered on and off the court, one of his former teammates said.

He is also as dedicated as they come, said a teammate, that there were times when he had to rush to as much as five games in one day. 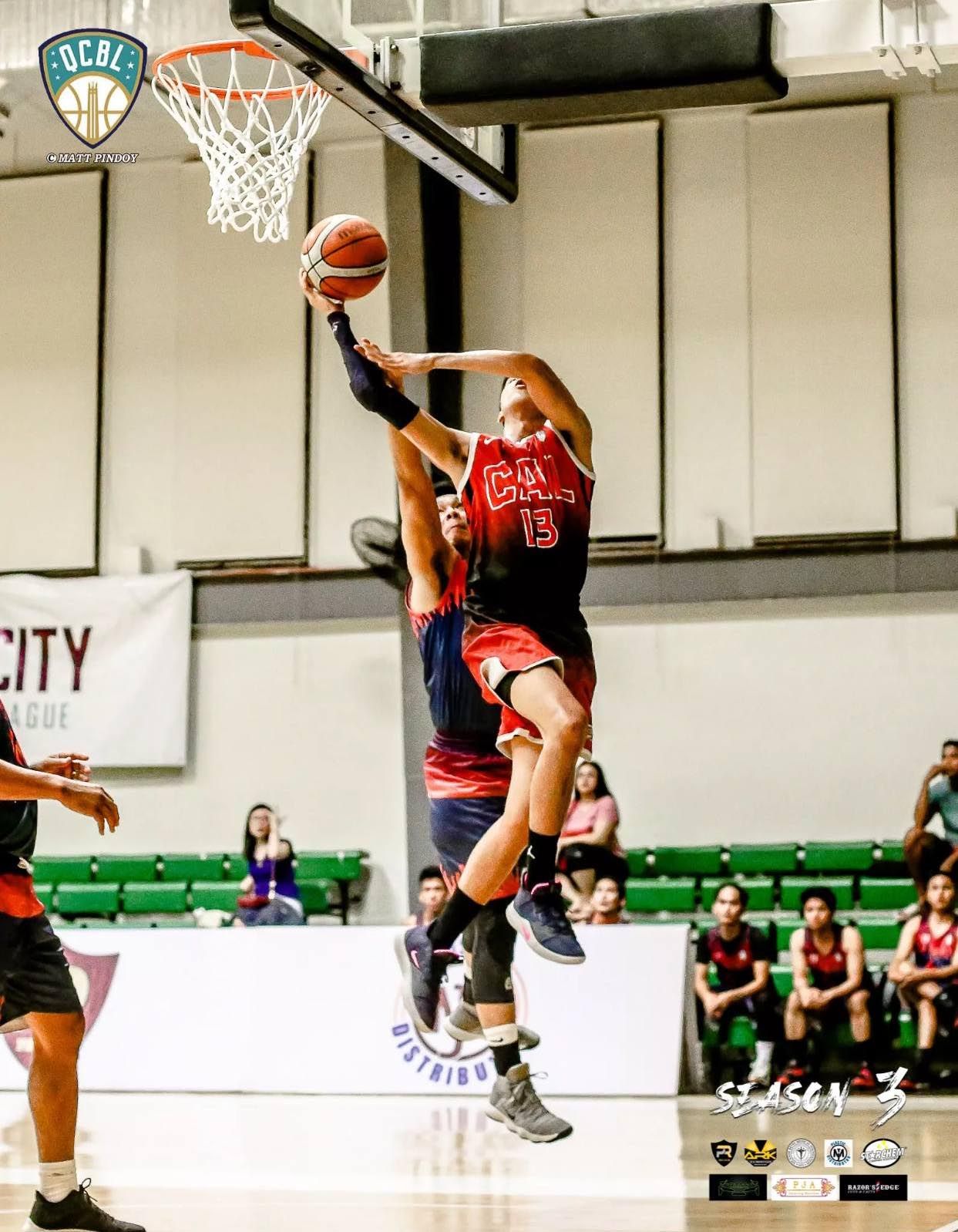 And Rieta always maintained an even keel wherever he took the court.

His perimeter shooting being the strength of his game, the ball always finds its way to Rieta and more often than not, he attracts the attention of the defense. That responsibility comes with the bumps and bruises.

The teammate even recalled one instance when Rieta got elbowed in the face and rather than get angry, he picked himself up and continued to play.

In the rare times that the team bonded on the court, the teammate said Rieta hardly talked but jived well with his peers.