DUBAI – Joseph Yeo was munching a slice of toasted bread and some beef strips among other buffet food for breakfast at the hotel lobby restaurant when SPIN.ph caught up with him for a chat on the morning before Mighty Sports' game against Al Wahda Club of Syria.

The PBA veteran can eat anything he wants now – he’s basically retired from the pro league and is just moonlighting for Mighty Sports in a pocket tournament, the 30th Dubai International Championship.

Although he’s been lax with his diet ever since, the 35-year-old player, on hindsight, wished he could tell his younger self to be more mindful of the food he puts in his mouth, if only to prolong a PBA career that still lasted 12 fruitful years.

“I’m happy for them, I’m happy din for the younger ones na pumapasok,” he was quick to add. “The other guys kasi, it’s hard for them to accept na tapos na 'yung basketball. For me, you just have to accept it para give naman chance to the younger ones.”

The 6-foot-1 combo guard out of Xavier High School and La Salle last played in the PBA in 2017 as a member of the Meralco Bolts team that fell short of the PBA Governors’ Cup crown, bowing to Barangay Ginebra in Game Seven of the finals.

Yeo managed to play for two games in the Metro League in its first open edition and was supposedly set to suit up for the Manila Stars in the MPBL, but decided to give up his spot to a younger, better-conditioned player after just two weeks of training with the squad.

Looking back, Yeo said he should’ve taken better care of his body so he could still stand toe to toe with his younger counteparts.

Yeo made special mention of former San Miguel Beer teammate Alex Cabagnot, who has found another gear at 36, even getting a chance to play for the country at at age when most PBA players are already retired.

But overall, the third overall pick of the 2006 PBA rookie draft is happy where he is after a long career that saw him with two PBA championships, one with Sta. Lucia and another with Petron.

Now, he gets to spend more time with his family and is managing his own poultry farm business in Batangas, a venture introduced by San Miguel when he was still playing for the Beermen. 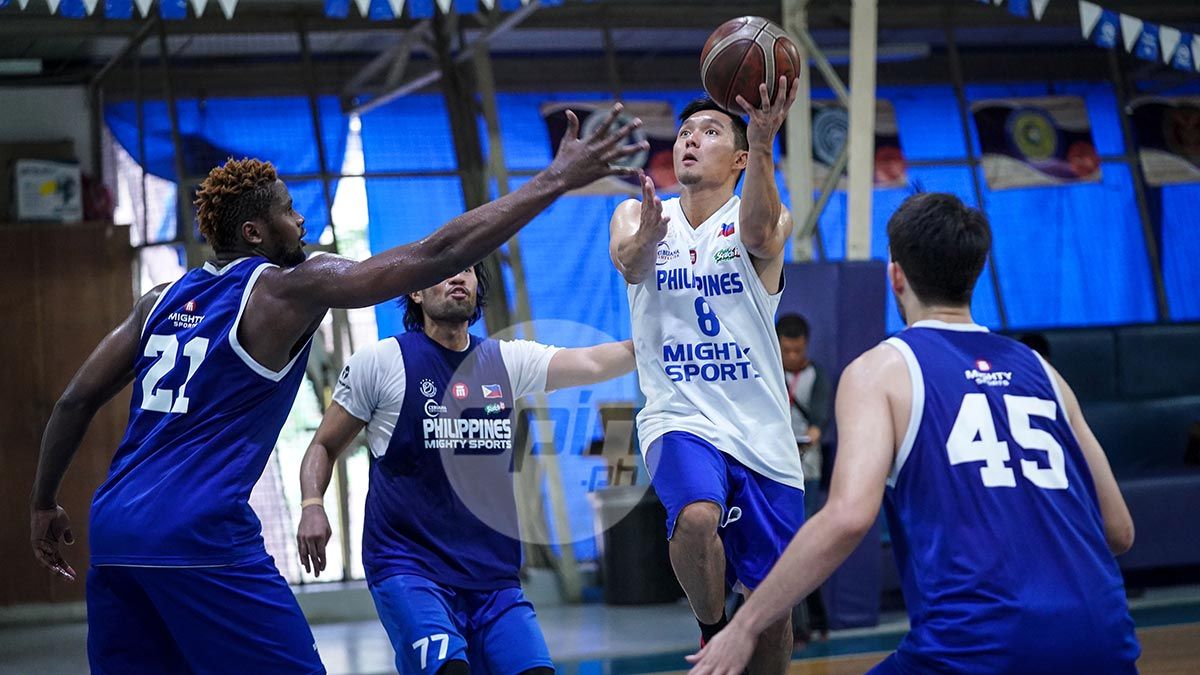 Yeo treasures his time with his two sports-inclined daughters, 10-year-old Mariana and Helena, 7. The elder girl is into gymnastics and just competed in a tournament abroad, and also volleyball, while the younger one is also into gymnastics as well as swimming.

Asked if he’ll add a baby boy to his brood, Yeo nodded.