KRISTINA Jalalon, wife of Magnolia guard Jio, went on social media on midnight of Friday accusing her husband of abuse. She also alleged multiple instances of infidelity by the PBA star.

In her personal Instagram account and Facebook page @tinaaaaaapay, the mother of two uploaded a story thread, comprised of a mix of statements and screenshots, disclosing the current state of their relationship. 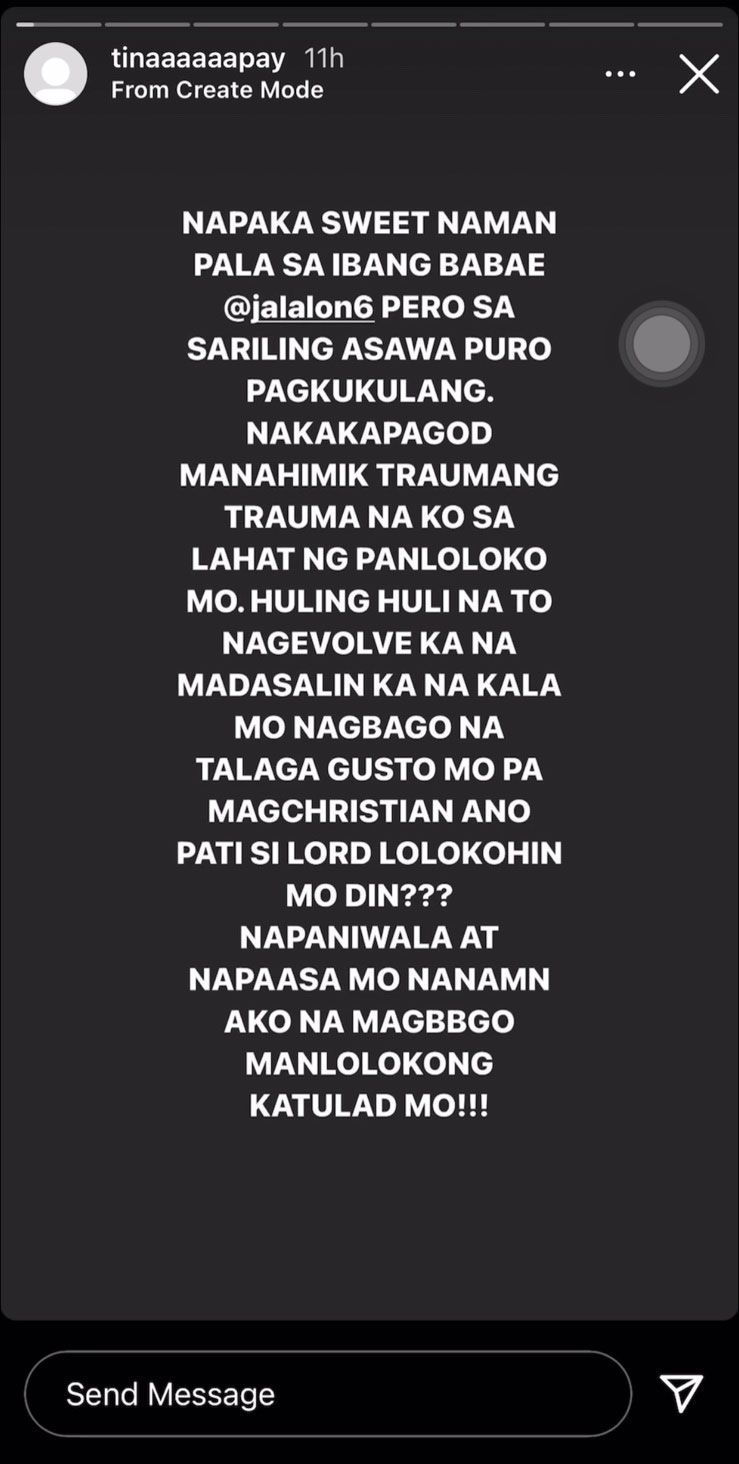 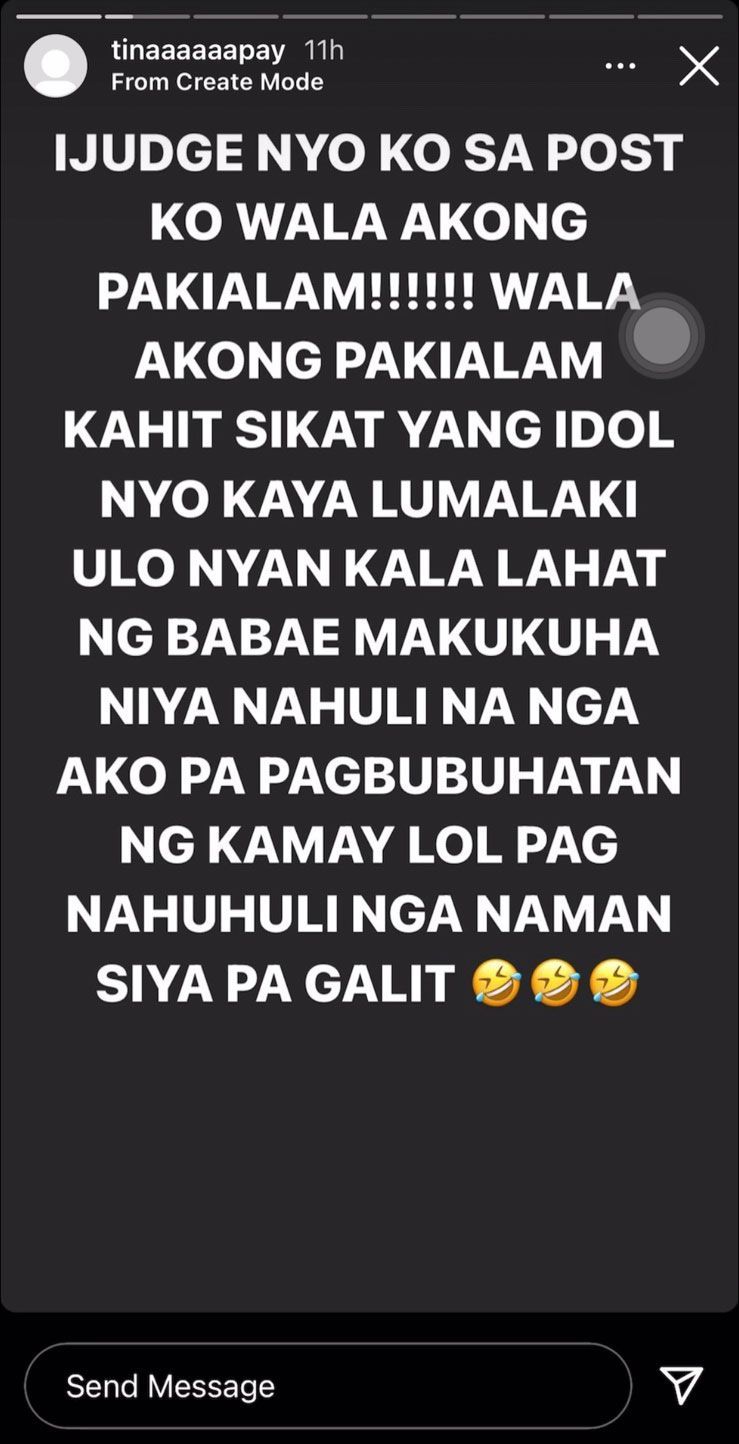 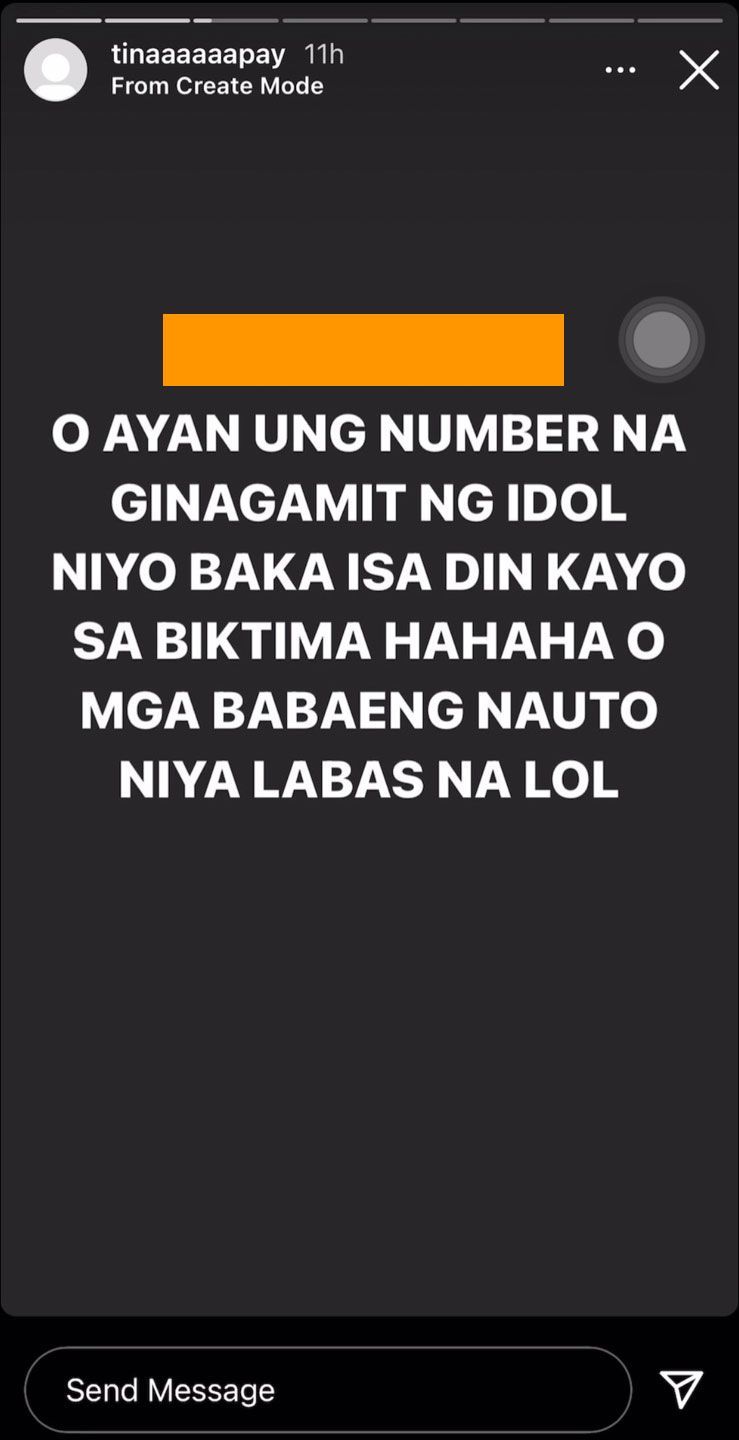 Kristina also bared that she experienced domestic abuse from her husband of two years. The two began dating in 2013 and tied the knot in August 2019. 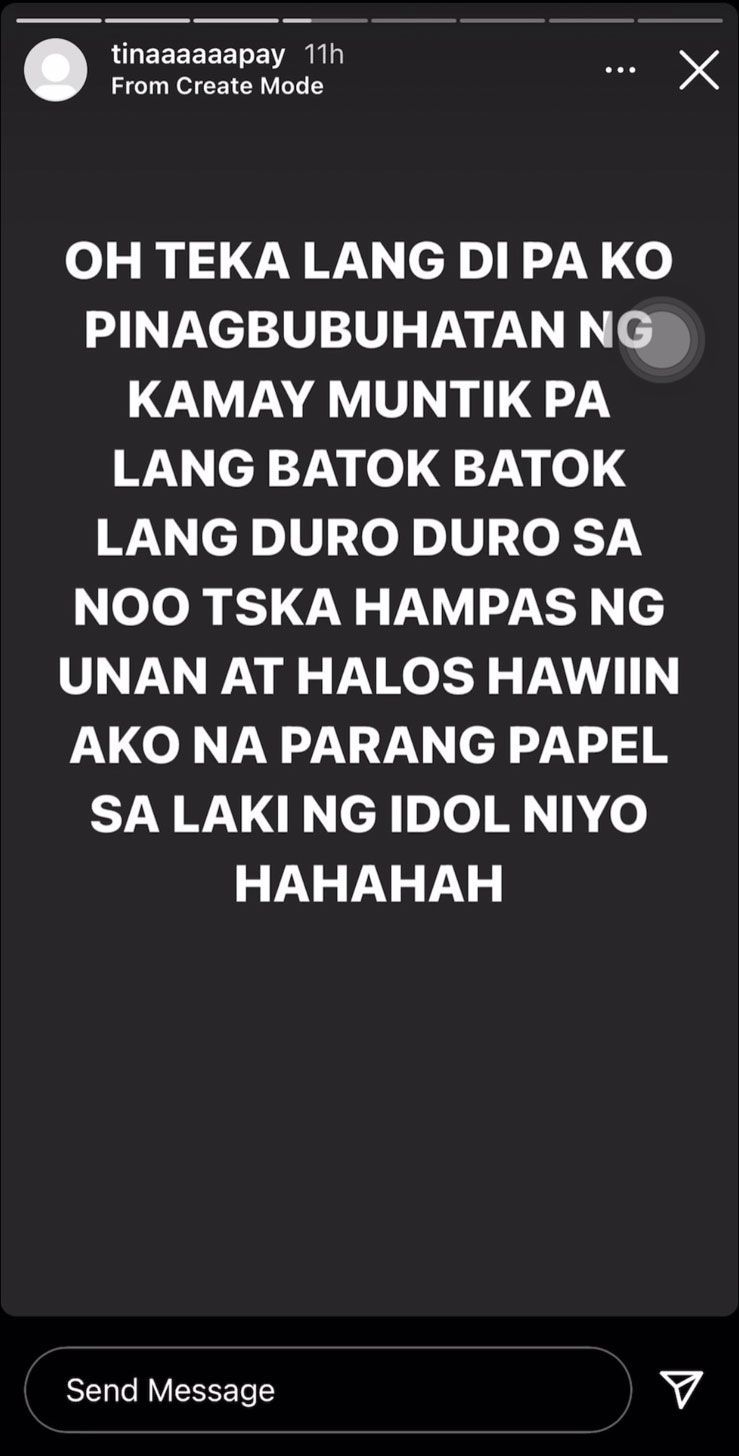 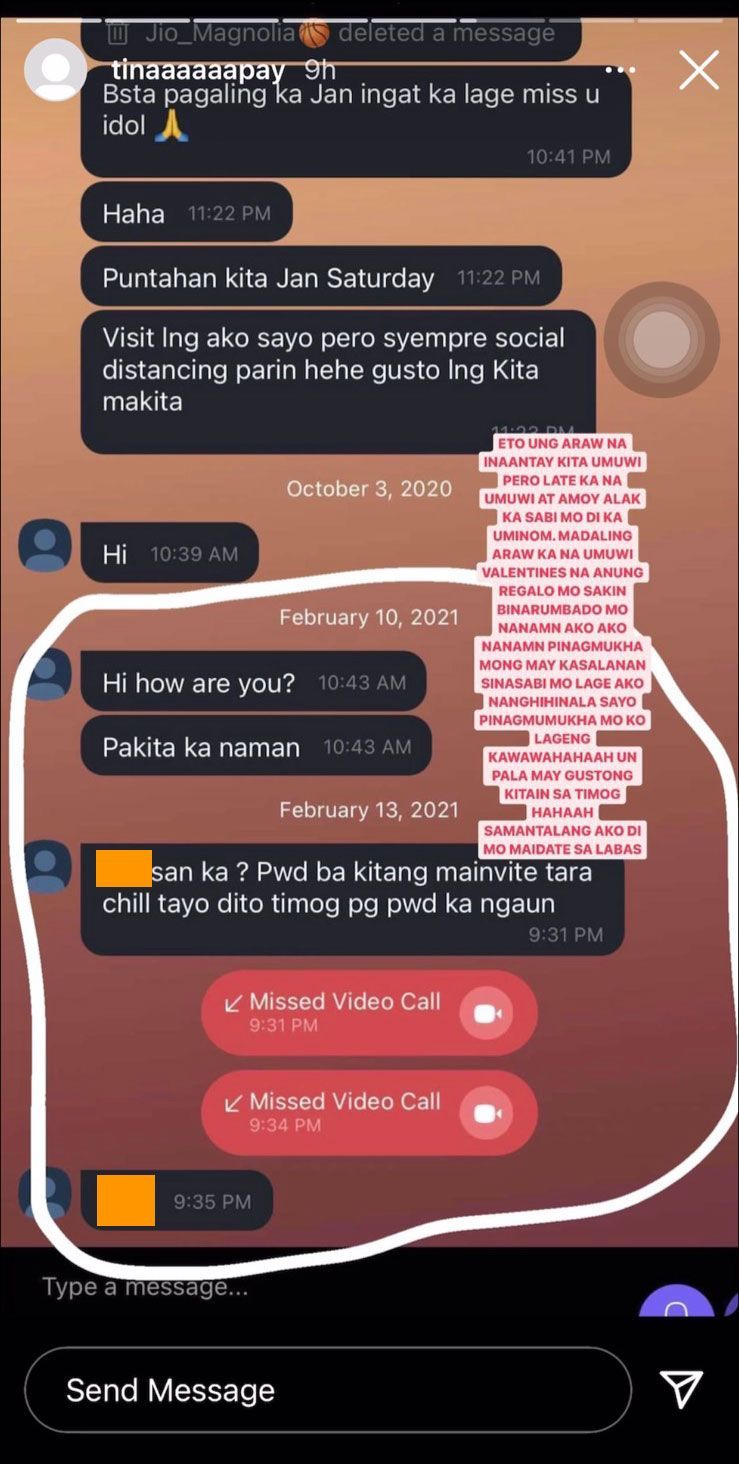 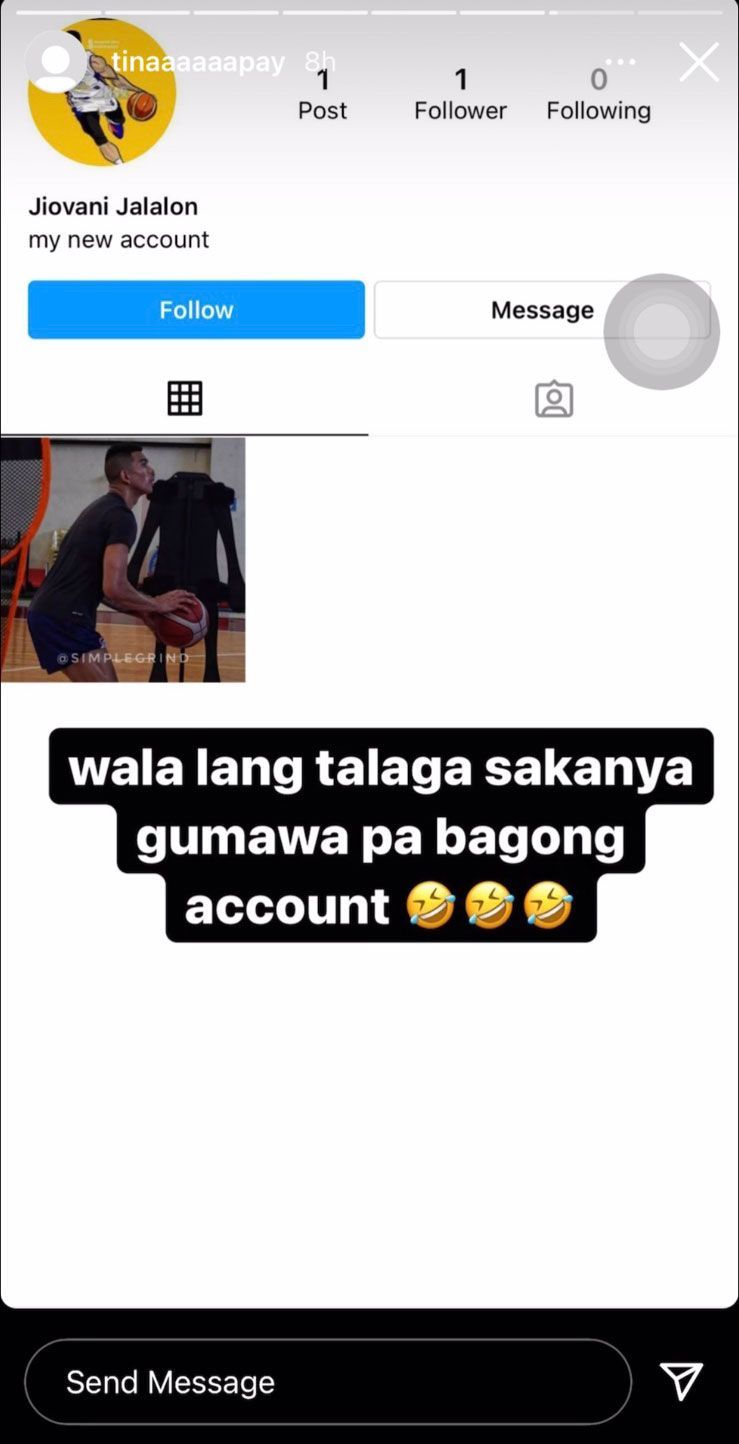 She also posted a few screenshots of Jalalon's alleged chats with another woman, and warned other females about the behavior of the Hotshots guard.

SPIN.ph has reached out to Jalalon for a reaction, several hours after his wife's posts spread on social media. The 5-9 guard from Cagayan de Oro has yet to respond.

Contacted for comment, a member of Jalalon's camp said the matter is being discussed internally.

The 28-year old former first-round pick is entering his fifth season with Magnolia, where he won one championship in the 2018 Governors Cup.

He was also a former member of the Gilas Pilipinas national team.