THE man referred to by many as the ‘shadow’ of boxing great Manny Pacquiao continues to follow in his footsteps even in public service.

As the first nominee of new Frontliners party, Jayke Joson vowed to represent the plight of Filipino athletes who he considers as frontliners themselves given their dedication and sacrifices to serve the country at any given time and situation. 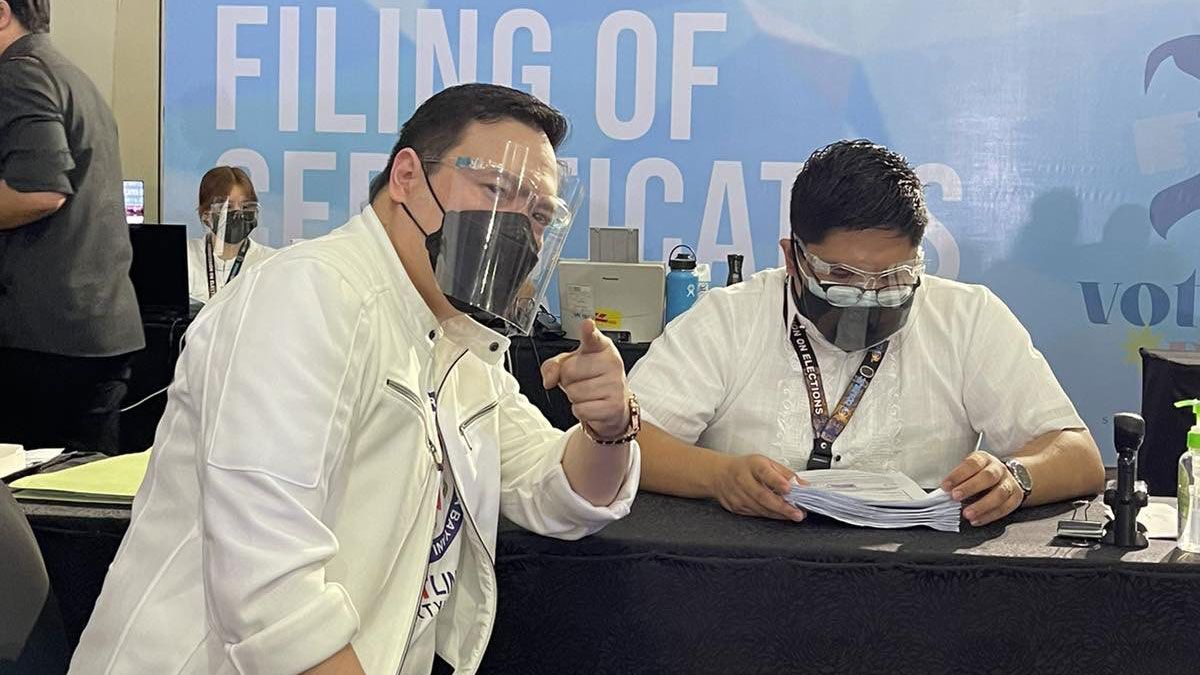 But its representation doesn’t solely fall on Filipino athletes alone as Joson said his group will also stand for the rights of other frontliners such as doctors, nurses, police, and soldiers if it wins a party list seat in the May polls.

Joson of course, is best known as the ‘Pambansang Anino’ for his close affinity with the 42-year-old Pacquiao, who after serving a term as senator is now vying for the highest position in the land. 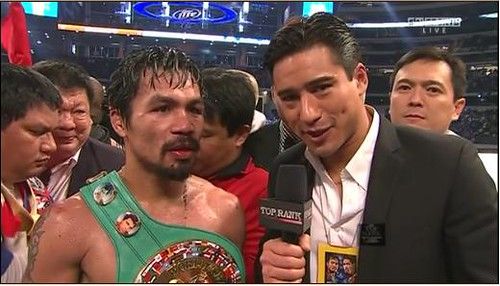 That closeness with the legendary boxer though, also opened Joson’s eyes to the struggles Filipino athletes had to bear, from poor living conditions, inadequate training and allowances, and lack of retirement benefits.

“Our national athletes are also frontliners who fight for pride and honor of our nation especially in these trying times. Just like our beloved healthcare workers and peacekeeping forces, we have to support the campaign of our athletes to keep a strong nation at this time,” said Joson.

A former actor and movie producer, Joson said he was proud of the success of the Filipinos in the recent Tokyo Games, where weighlifter Hidilyn Diaz won the country's breakthrough gold medal in the Olympics after 97 years of participation.

Welfare of athletes a priority

“While our doctors and nurses are so busy saving lives at the height of the pandemic, our athletes have lifted the spirit of the entire nation especially during the Tokyo Olympics when we won our first ever gold medal,” he said.

“The gold medal victory of weightlifter Hidilyn Diaz as well as the silver medals won by boxers Carlo Paalam and Nesthy Petecio, and the bronze medal of Eumir Marcial have motivated million of frontliners to work very hard and keep their faith to God.”

And it shouldn’t stop there as Joson vows to work for the welfare of Filipino athletes, majority of whom are reservists with the Armed Forces of the Philippines.

Joson filed his Certificate of Candidacy (CoC) at the Commission on Election on Thursday at the Sofitel Hotel, accompanied by newly crowned Miss World Philippines 2021 Tracy Maureen Perez. 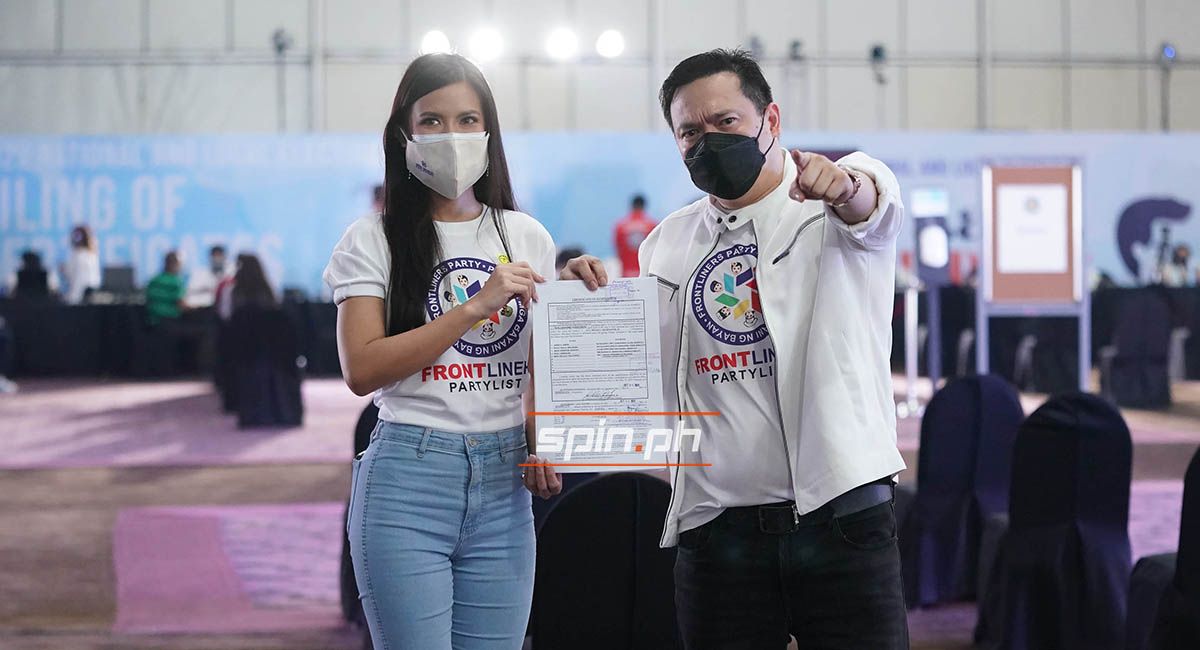 Frontliners will be among those vying for the 63 slots for party representatives to be contested in next year’s national elections. Elected party-list representatives work on legislative process and create bills and resolutions that covers the sector or party they represent.

Party-list nominees have a three-year term and can be elected by their sectoral group for three straight terms. 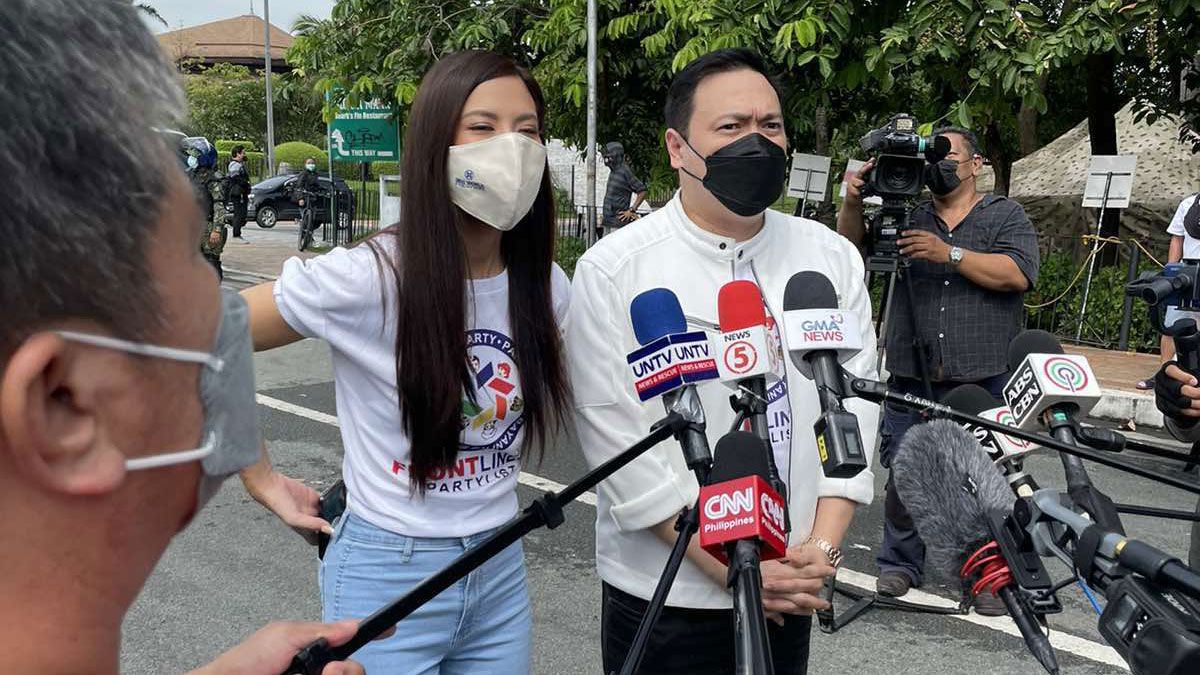