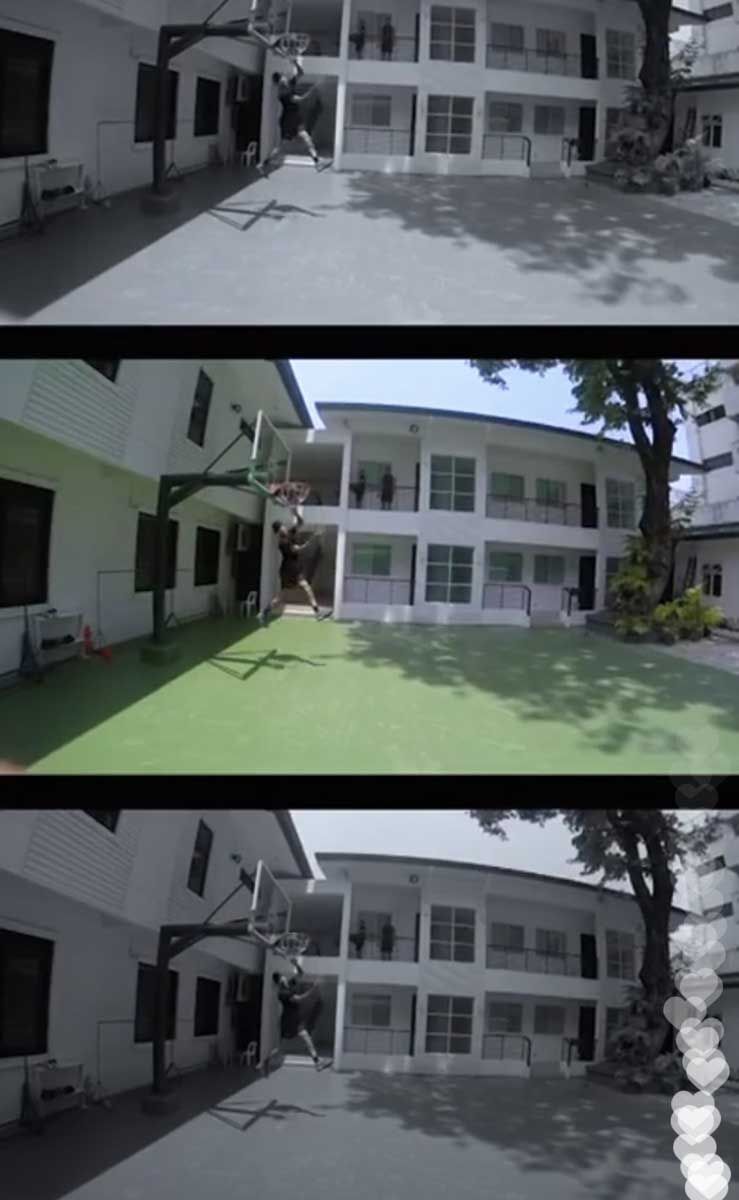 JGDL took home the best props award after dunking over his dad, nabbing second with a score of 58. 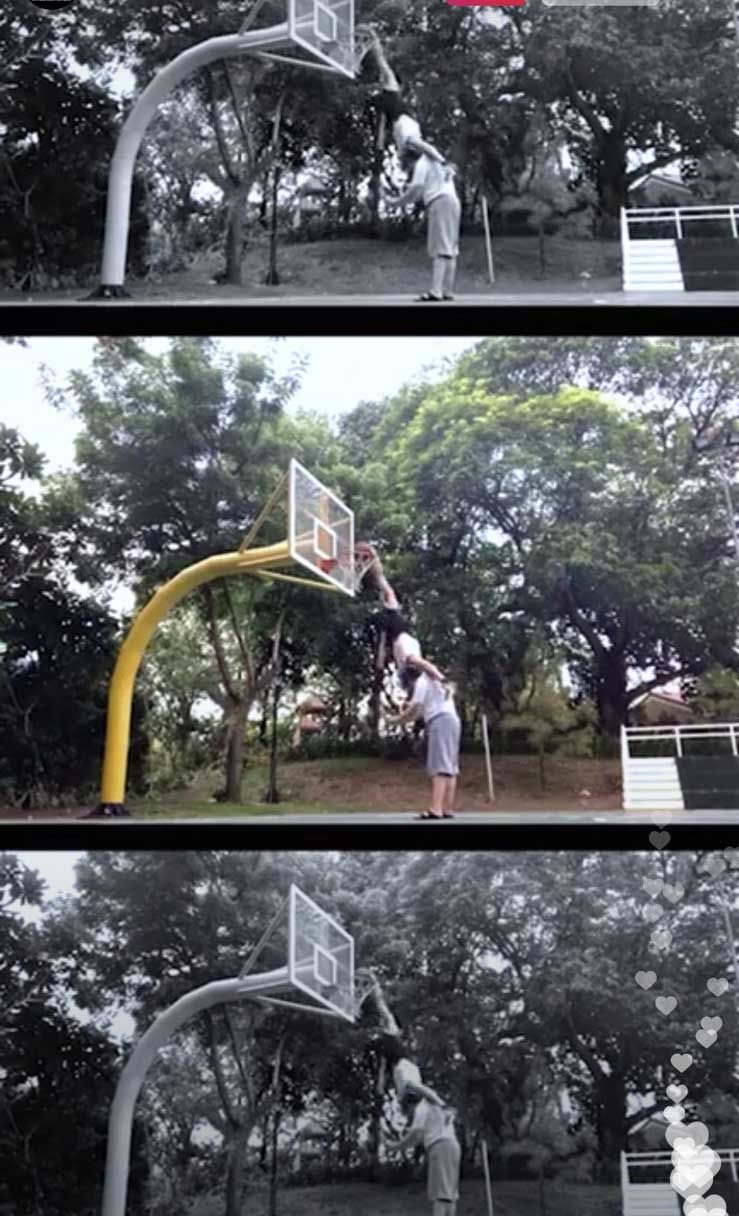 Thirdy, on the other hand, took home the best dunk award with an unbelievable sidestep dunk which earned him 57 of 60 points. 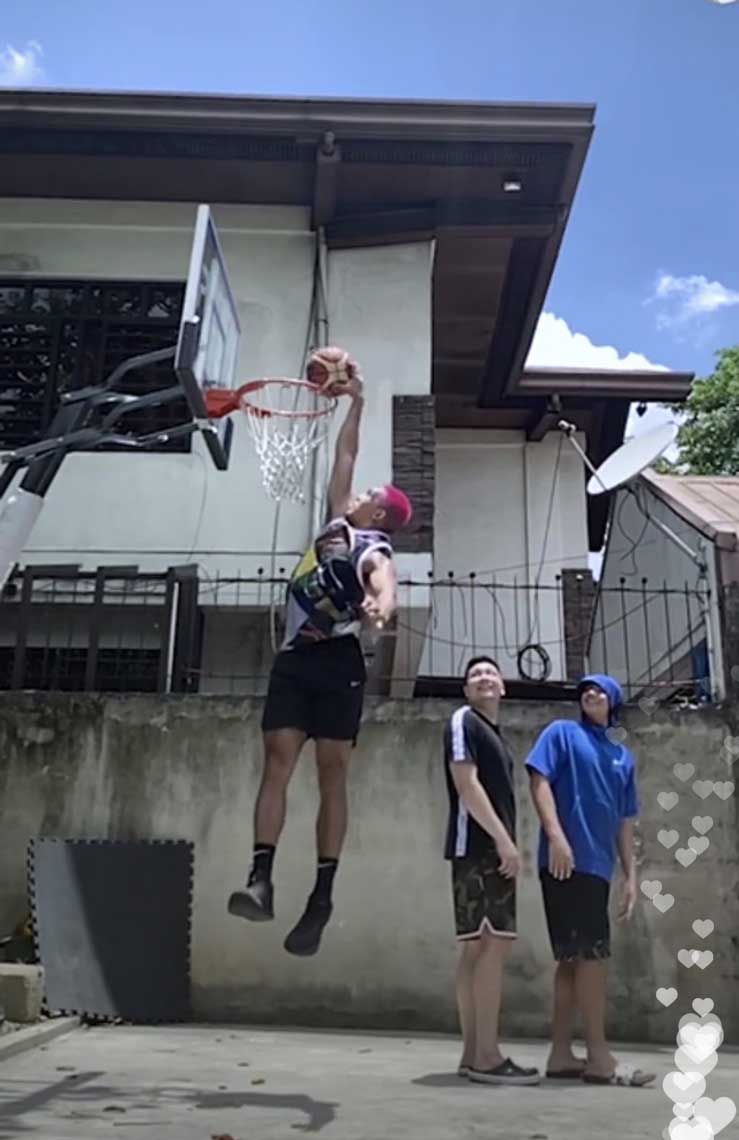 Good-natured competition aside, the college mavericks stood solidly behind the reason they got together for this show — to raise funds for the affected families and frontliners during the COVID-19.

“Nagkakatuwaan lang tayo ngayon, we’re making other people happy. It’s a great feeling, at least makapagpasaya for a good cause. Black lives matter, we junk terror bill. We have to use our platform, make a change and be a change we want to see in the world,” said Ravena, who's been dominating the headlines recently for his decision to join Japan team San-en NeoPhoenix.

Paras, one of the most outspoken players in the collegiate, added: “This is a group of amazing guys. It’s good that we’re standing up for our countrymen, and issues that are happening today.”

Today's dunk champion Malonzo weighed in: “Whatever voice you have, use it, everyone’s voice matter. Thanks for the show, it’s for a great cause.” 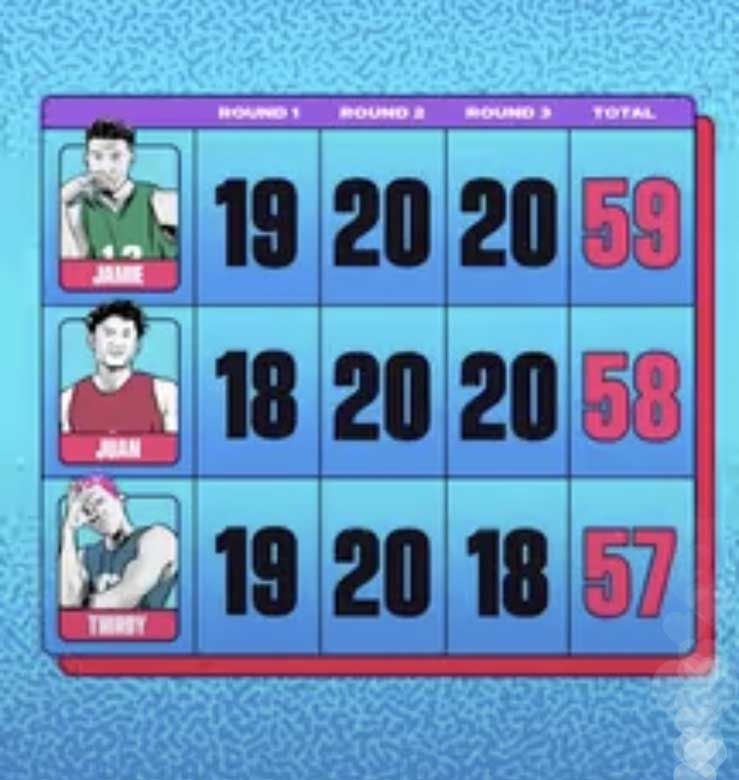 NCAA champion, former King Lion Bolick also said that shows like this one can also be a good way to fuel the young Pinoy dreamers’ aspirations to showcase their talents.

More entertainment, fun, and good cause can be expected from “Home Jam” featuring other athletes, who will showcase their talents very soon. For now, it's the closest we'll get to actual UAAP games at this point.