James Yap recalls 'sacrifice' before getting his first car

HE has been one of the PBA’s highest-paid players who can afford probably any car – or big bike – he wants.

But back when was just as an aspiring kid from the province trying to make a name in the Big City, James Yap would turn to any practical mode of transportation to travel along one of the busiest streets in Manila.

The pride of Escalante City, Negros Occidental and University of the East product was used to riding the jeepney daily to go from UE's varsity players quarters in Quiapo to the school campus in Recto for his classes and basketball practices after that.

“Sacrifice, tiyaga lang talaga,” Yap recounted in a chat with SPIN.ph after Rain or Shine practice on Wednesday.

The 6-foot-3 wingman and business management student would bring all his books and basketball gear in one big gym bag while the riding the jeep, so he could go straight from school to practice. 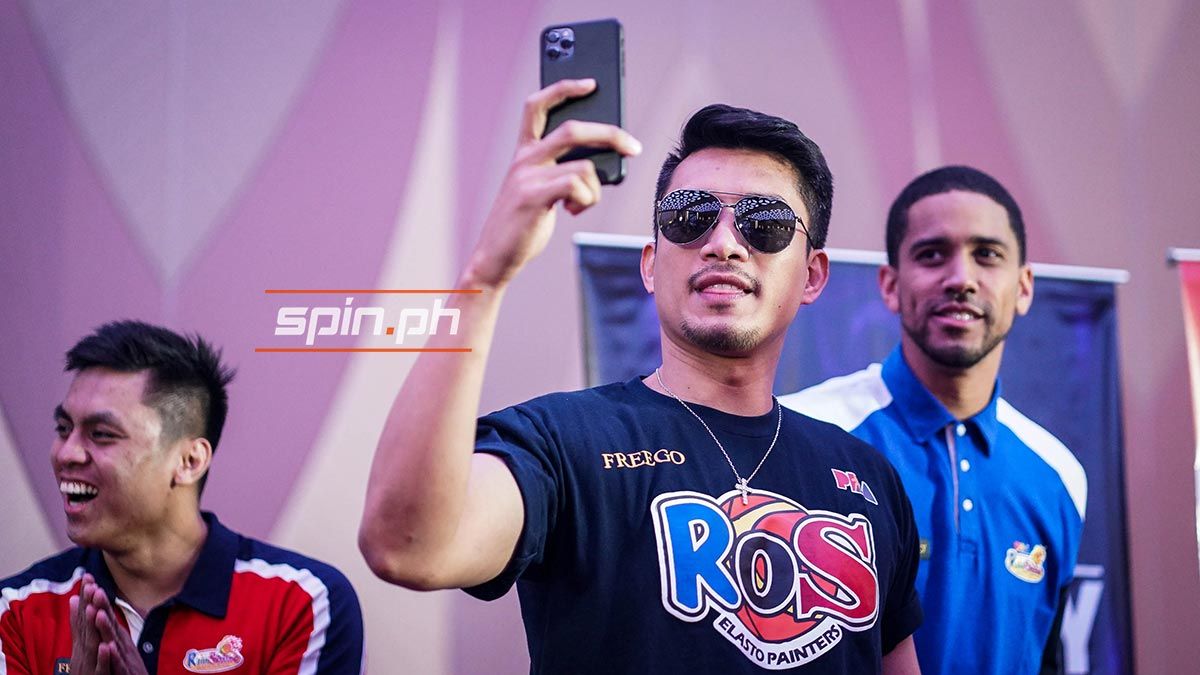 His sacrifices eventually paid off as he managed to save enough money from his earnings as a player for ICTSI-La Salle in the defunct Philippine Basketball League (PBL) to buy his first car: a dark green 1994 Mitsubishi Galant Super Saloon.

Yap was thrilled, but more relieved after getting behind the wheel of the second-hand car he bought for P350,000 in 2002 when he was in third-year college.

It didn’t take long for him to customize it.

After Purefoods made him the second overall pick in 2004 PBA Draft, Yap then went on to have a stellar pro career that saw him win seven championships and two MVPs – and buy a few more cars. 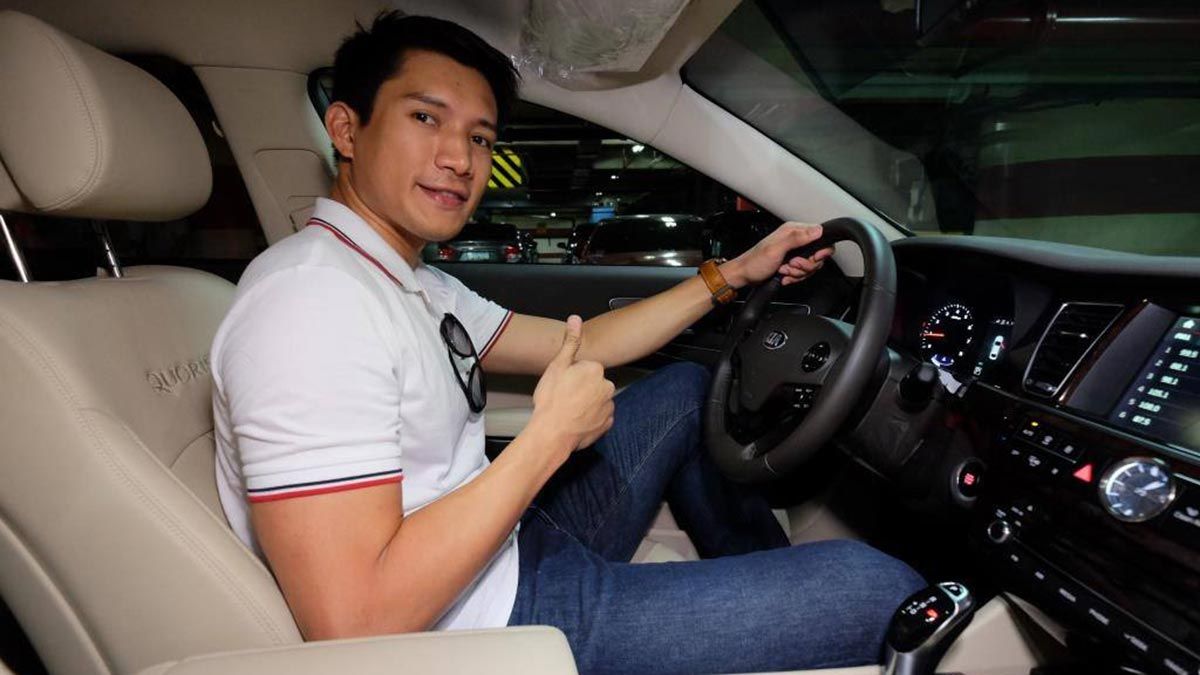 “Syempre lalake tayo, mahilig sa kotse,” Yap, who celebrated his 38th birthday last February 15, beamed, revealing he has had a total of 15 to 20 cars that came into his possession.

He has five cars in his current rotation, including a white Toyota Land Cruiser he bought two years ago that he uses as his everyday car.

On weekends, he satisfies his other craze for two wheels.

But that’s another story.