The 30-year-old Nigeria-born Adesanya, who has lived in New Zealand since he was 10, addressed a crowd of almost 4,000 at a peaceful Black Lives Matter protest Monday in downtown Auckland, New Zealand's largest city. Similar rallies took place in other New Zealand cities, including a torch light vigil in pouring rain outside parliament in the capital, Wellington.

Adesanya spoke of his own experience of racism and his anger at racial profiling.

Adesanya said it happened in the building where he lives.

"I just moved (apartments) and I'm on the top floor and I have to go in the elevator. Three times already I've had to have racist, scared white people jump when they see me and I smile at them," he said. "So now I've got to stay to the side and let them walk through just so they don't get scared when they see me. Why? Because I'm black." 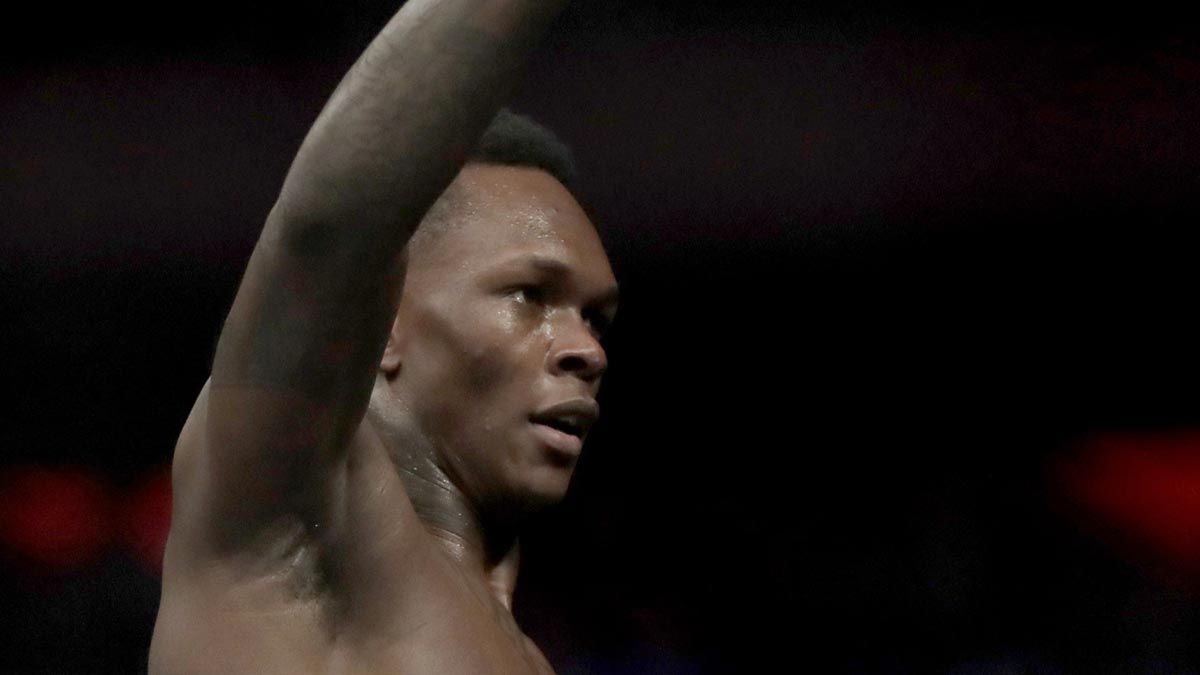 Adesanya was emotional as he made a call for peaceful action to register anger at Floyd's death.

"We need you to speak up, we need you to say something because … I'm sick and tired of seeing those faces get killed because guess what? I see myself in them the whole time and it's heartbreaking."

Thousands of people in the United States and around the world have taken to the streets to express outrage over Floyd's May 25 death and other killings of black people, particularly by police. Floyd, who was handcuffed and saying he couldn't breathe, died after a white Minneapolis police officer pressed a knee on his neck.

Adesanya won the UFC world middleweight title at UFC 245 in October last year and defended his title for the first time in March.