COLUMN: Is Hidilyn Diaz’s P33M prize taxable or not?

YESTERDAY, Hidilyn Diaz stepped into the Tokyo International Forum with the weight of the country on her shoulders.

A few hours later, she stepped out, the country’s first ever Olympic gold medal hanging on her neck, a huge smile on her face, with the cheers of an entire nation carrying her home.

All in all, Hidilyn will cash in on a cool P33 million when she comes home.

The question in every sports and tax law nerds’ mind is this: will the BIR have a slice of this golden pie? 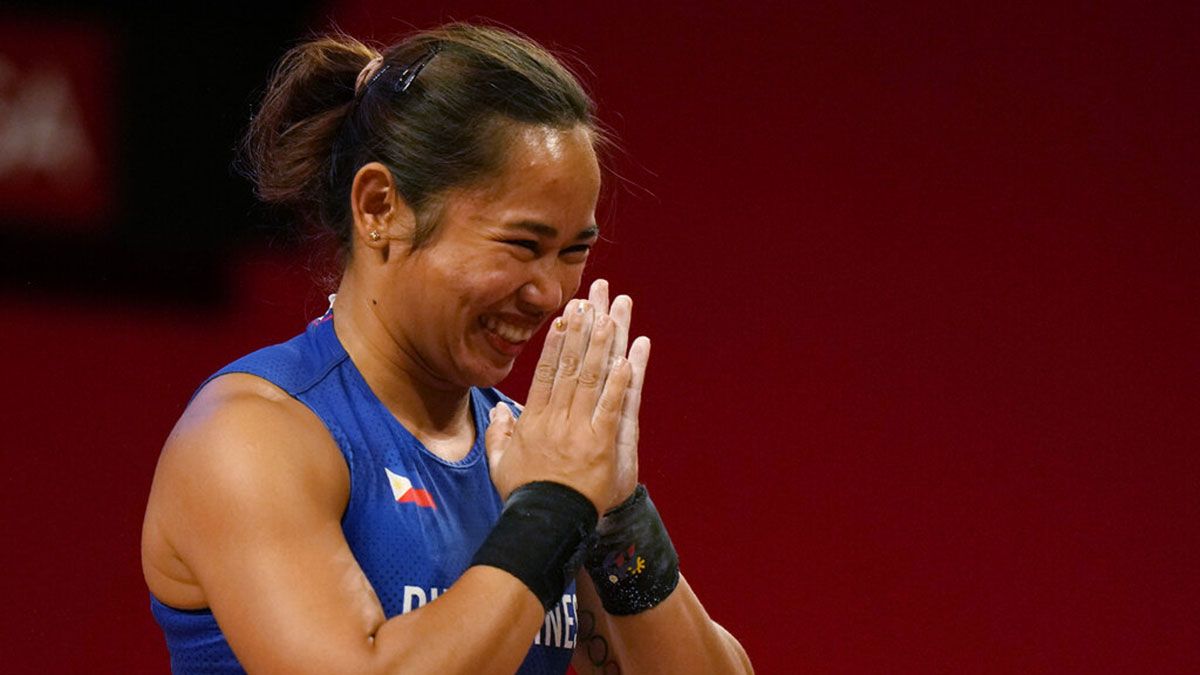 Are the winnings of Hidilyn Diaz tax exempt?

Under the Section 32 (B) (7) (d) of the Tax Code, all prizes and awards granted to athletes in international sports competitions sanctioned by the respective national sports associations are excluded from the athlete’s taxable income.

Breaking the provision down, the following requisites must be present in order for the Hidilyn’s P33 million to be excluded from her income and thus tax-free on her end:

1. The prize is granted in an international sports competition, and

So, does Hidilyn’s P33 million pot comply with the requisites?

Arguably, it does. The P33 million prize was for the Olympics, which is an international sports competition sanctioned by the Samahang Weightlifting ng Pilipinas, the NSA for weightlifting in the country.

It may seem like a thin way of interpreting the Tax Code, but it’s an interpretation that may carry weight (pun intended), given the fact that tax exemptions are strictly construed against the taxpayer.

The P10 million from RA 10699 may be safe from tax issues, considering it’s a prize mandated by law. But for simplicity’s sake, let’s assume that the BIR considers it taxable, because RA 10699 has no explicit provision stating prizes from the law are tax-exempt — which is something that must be added in the law’s future amendments.

If you’re Hidilyn, you’re expecting that P33 million all in. No deductions. No strings attached. And rightfully so. With everything she’s gone through (particularly that awful red glitch in the Matrix), she deserves that entire pot.

A possible way to protect Hidilyn from income tax issues on the P33 million is to treat these as donations or gifts because Section 32 (B) (3) of the Tax Code also excludes gifts from a person’s gross income.

A caveat, though: If this golden pot were to be treated as a gift, then her donors must pay the required donor’s tax of 6% on the promised amounts in excess of P250,000, as required by Section 99 of the Tax Code. But, at least in this situation, the tax hit would be on the donors, not on Hidilyn, as donor’s tax is a tax imposed on the donor, not the recipient.

All this dizzying tax law talk aside, we congratulate Hidilyn for bringing joy and pride to our country. For that golden moment, the nation stood united. And as one nation united, we also shout, “Do not tax the P33 million!”