SURFING put San Juan, La Union on the map. But when the tourists go away, what’s a surf town to do?

Filmmaker and Spin.ph surfing correspondent Michael Eijansantos spent two months filming a San Juan family who found themselves in dire straits as tourism trickled down to zero during the lockdown. In his documentary Ang Dagat Ang Pinagmulan, he takes a look at how that family, and the rest of the community, is slowly recovering from the pandemic — and rediscovering San Juan’s roots as a fishing town, before the big surfing boom. 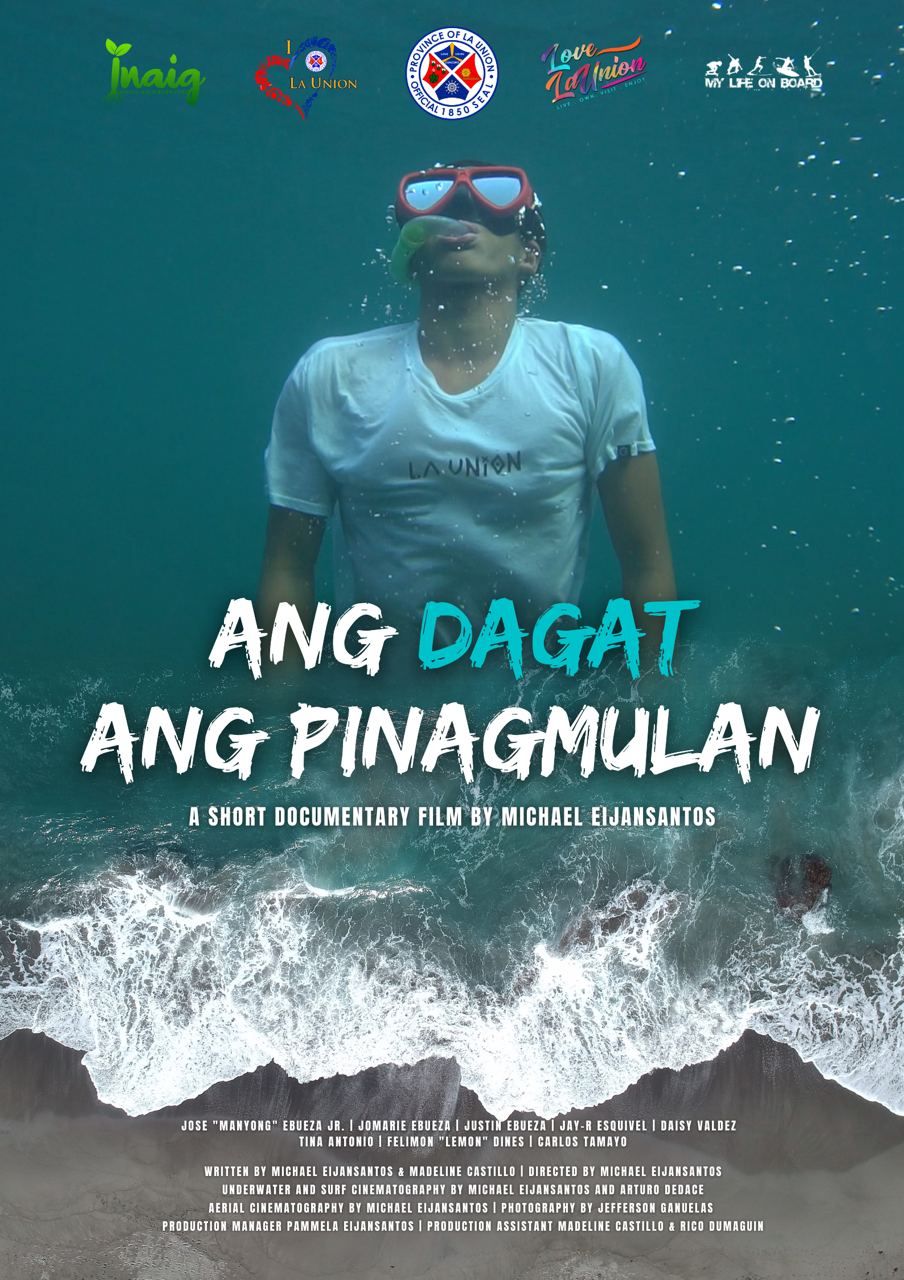 The patriarch of the Ebueza family is Jose “Manyong” Ebueza, one of San Juan’s first surfers and a local legend in town. Ebueza has two sons, Jomarie and Justine. It is their family’s story that forms the core of the 20-minute documentary. Watch the full documentary here:

Michael himself is based in San Juan, La Union. Though he grew up in Manila, he’s already been living there with his family for the last two years. Plus, his work as founder of the surfing and board sports publication My Life On Board meant that he’s been visiting Surftown for more than a decade already. 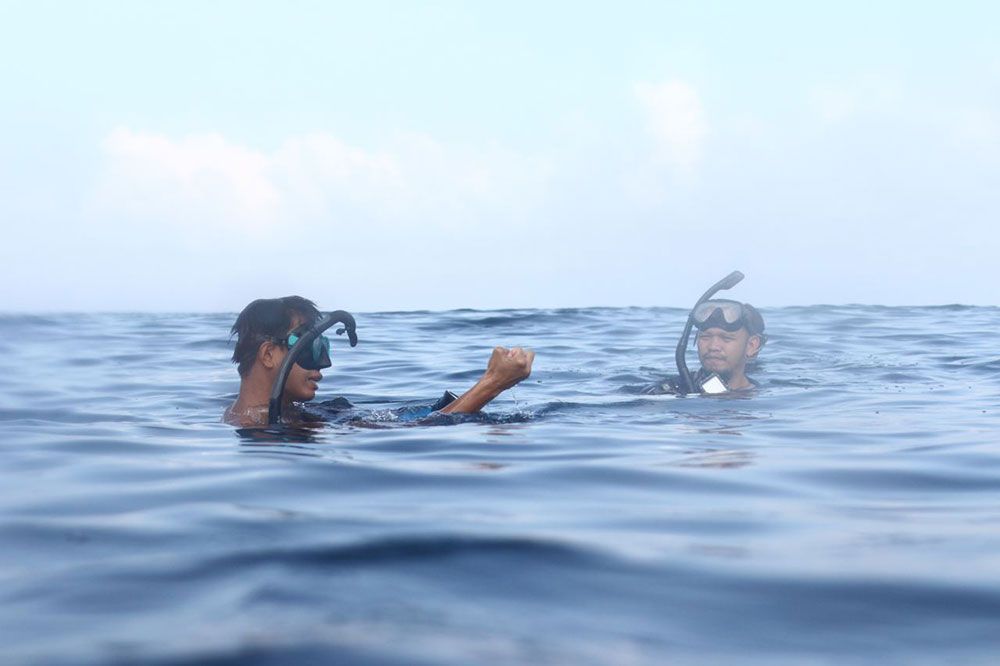 Ang Dagat Ang Pinagmulan is now free to watch on the Facebook page of the Provincial Government of La Union and on its YouTube page from June 14 all the way until the end of the month.

But still, Eijansantos is thinking about revisiting his film to flesh it out into a more feature-length documentary.