IT'S always hard for basketball players to blend in with the crowd.

But in La Union, Alex Mallari does so very easily.

One look at the 6-foot-4 Fil-Am, and it's easy to mistake him as a surfer. But those first impressions do ring true as the 34-year-old has embraced that lifestyle and has found a home in Elyu.

"I keep going back. It could be anywhere in the Philippines and in the world as long as there's waves, but I've been going here since 2012 and surfing is one of my hobbies after basketball," he told SPIN Life.

Not only is Mallari living the life in La Union, he has also set up his own business there. For the past two years, he's been running the Line Up Bistro inside The Little Surf Maid Resort. 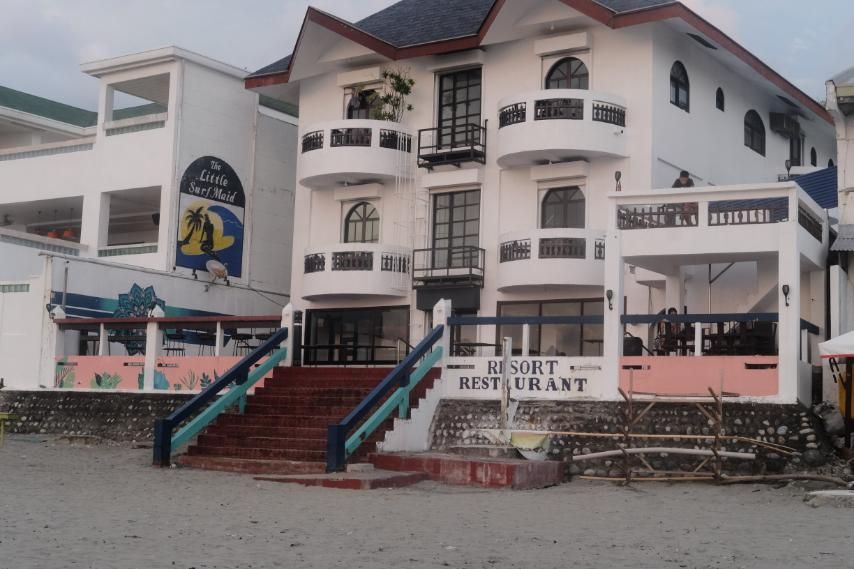 "It's really funny because I never thought [I would be] opening a restaurant business. But here I am, transitioning to managing my restaurant and it takes all my attention. It's a 24/7 job and I've got a lot of stuff to do with it," he said with a chuckle.

Mallari said that this ownership really came out of nowhere — "accidental," he said — after one of the main bankrollers backed out at the last minute. "I've made some friends here and it just so happened that they offered me a partnership after somebody backed out."

It was a completely brand new challenge and unlike anything he has faced before as he is coming in with zero experience. But like in basketball, you miss 100 percent of the shots you don't take — and he chose to ultimately roll the dice.

"Even though I had no experience with managing a restaurant, I jumped on it because it was on a prime spot," he said before looking at the pros of his decision. "It also helps that I'm always in La Union surfing."

Mallari's basketball background inevitably influenced the name of the restaurant and much of the inspiration, from the menu (to be launched soon) to the interior design (still in the process of renovation), came from things that Mallari likes.

"I've been doing a little bit of everything. Being one of the majority owners, I have to focus on every aspect. I've been to a lot of cool restaurants so I pick my own little things, just always looking to improve the restaurant," he said. 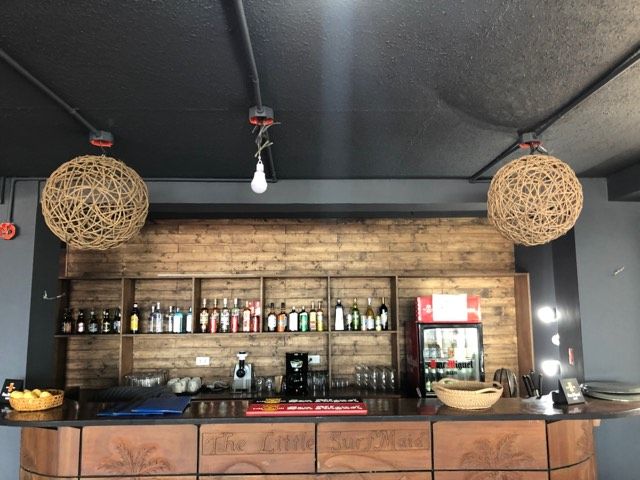 "We're looking to serve open-faced sandwiches, Mexican bowls, and also vegan options, things I like. It's gonna be like an upgraded Chipotle."

The Line Up Bistro is currently on the second year of a five-year lease, and truth be told, the global COVID-19 pandemic hasn't made managing the business easy for Mallari, with the local tourism struggling due to the current travel restrictions imposed.

But drawing inspiration from the laidback surfer lifestyle that he has now been exposed to in La Union, Mallari has learned to roll with the punches.

"We got really fortunate with the location that we have because we do a little better than some of the restaurants that customers want to be at. The restrictions are very strict until now," he said. "But I'm pretty positive that once the restrictions are lifted, we'll get a good variety of customers, not just the tourists but also the local surfers."

He's also not shy in sharing his grand plans for the place for the next three years of their lease, saying, "Once we're capable, we also want it to transition to have like a retail store, surfboard parks, and surf skateboards. I want it to not just be a restaurant but also be a combination of couple of things."

It's been over a year since Mallari last picked up the leather, with his last game happening at the Angeles University Foundation Gym inside the Clark bubble.

Since his contract wasn't picked up by Phoenix Super LPG, most of Mallari's hardcourt fix had to be quenched with pickup games there with the locals. "I play basketball for fun and in exchange, we surf waves. Like we barter here," he said smiling.

It's this easy-going lifestyle which has endeared Mallari to La Union as he no longer misses the hustle and bustle of Manila. If there's one regret he had, though, it's that he don't have a house to settle in there.

"If I could move here, I would," he said, noting that he still makes the trip back to the Metro every two weeks. "People are cool here and they live a chill life. It's really the relaxing province life, and though they're slowly starting to become more of a city, you kind of get the best of both worlds." 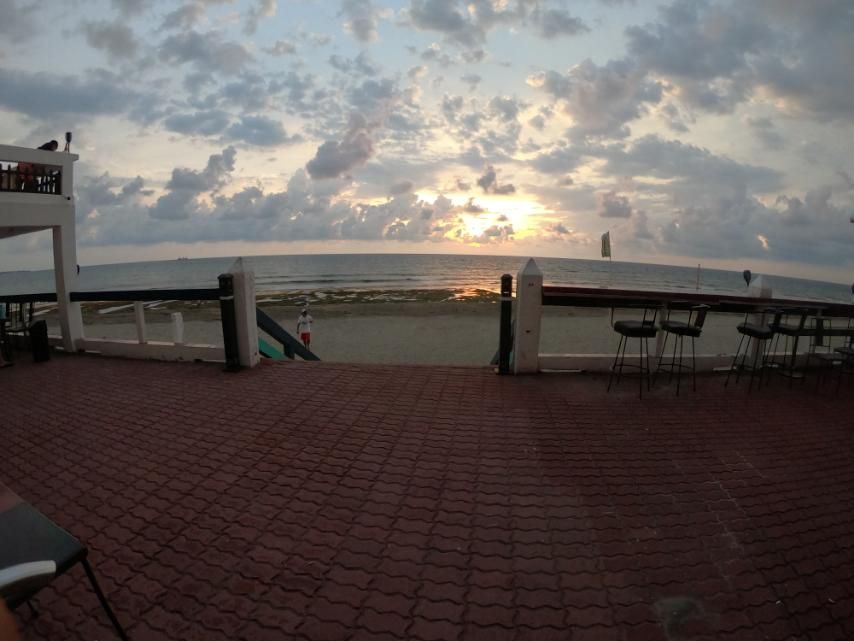 Does that mean that Mallari is already to walk away from the game he loves? He said that he really doesn't have the answer to that just yet.

"I played eight years in the league. I'm already 34 now and if I can play two to three more years in the league, that would be cool," said the four-time PBA champion, who had stops in Petron, San Mig Coffee, Mahindra, NLEX, and Phoenix.

"But if that contract offer doesn't come, that's also cool. I can focus on managing this restaurant and help it grow."